You never know who you’re going to see at Walt Disney World. After all, anyone of any age can love the magic that Disney can bring, no matter what you do or who you are. Cast Members at Disney’s Animal Kingdom got an extra surprise recently. Cayla Ward shared more with Disney Parks Blog.

On his recent trip to Walt Disney World Resort during The World’s Most Magical Celebration, Pete Docter, Pixar’s Chief Creative Officer and the Director of Disney and Pixar’s “Up,” surprised some cast members at Disney’s Animal Kingdom Theme Park who keeps the film’s magic alive through the Wilderness Explorers program. Though Pete Docter has directed some of the most iconic Pixar films including “Inside Out,” “Monsters, Inc.” and most recently the Academy Award winning film “Soul,” “Up” remains a beloved fan-favorite that has inspired Walt Disney World cast members and guests alike.

Walt Disney Imagineers and cast members in the Animals, Science and Environment program at Disney’s Animal Kingdom saw an opportunity to educate guests on the park’s conservation mission by immersing them into Russell’s, one of the film characters, Wilderness Explorers program, which has quickly become a guest favorite attraction. Through this interactive program, guests can earn badges and become a senior Wilderness Explorer, as Russell would.

Here are a few fun facts about the Wilderness Explorers program you may not know!

Learn more about the Wilderness Explorers program from Pete in the video below.

Disney and Pixar’s “Up” is available to stream on Disney+, and explore your own wilderness adventure at Disney’s Animal Kingdom. 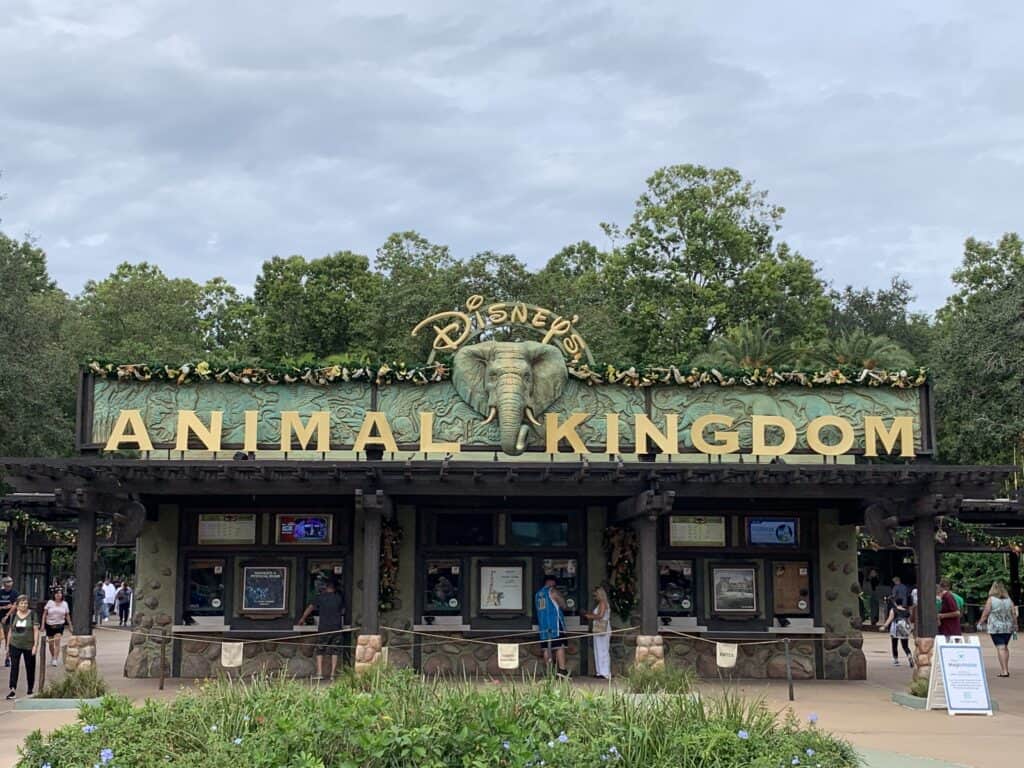