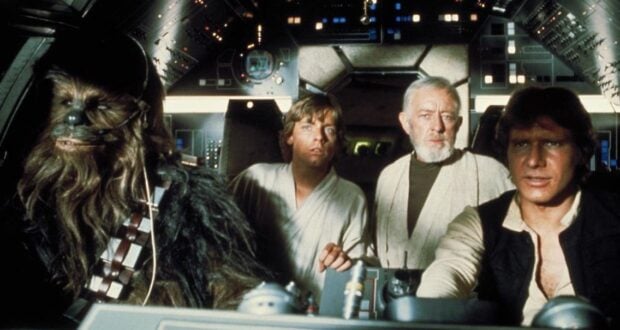 Will Harrison Ford Appear in ‘The Book of Boba Fett’?

A rumor is circulating that actor Harrison Ford has filmed a cameo as Han Solo in ‘The Book of Boba Fett’. According to the rumor, the actor left the set of the fifth Indiana Jones movie for three days so that he could film the scene.

While it would be exciting to see Ford in the role of Han Solo once again, we are taking this rumor with a grain of salt. 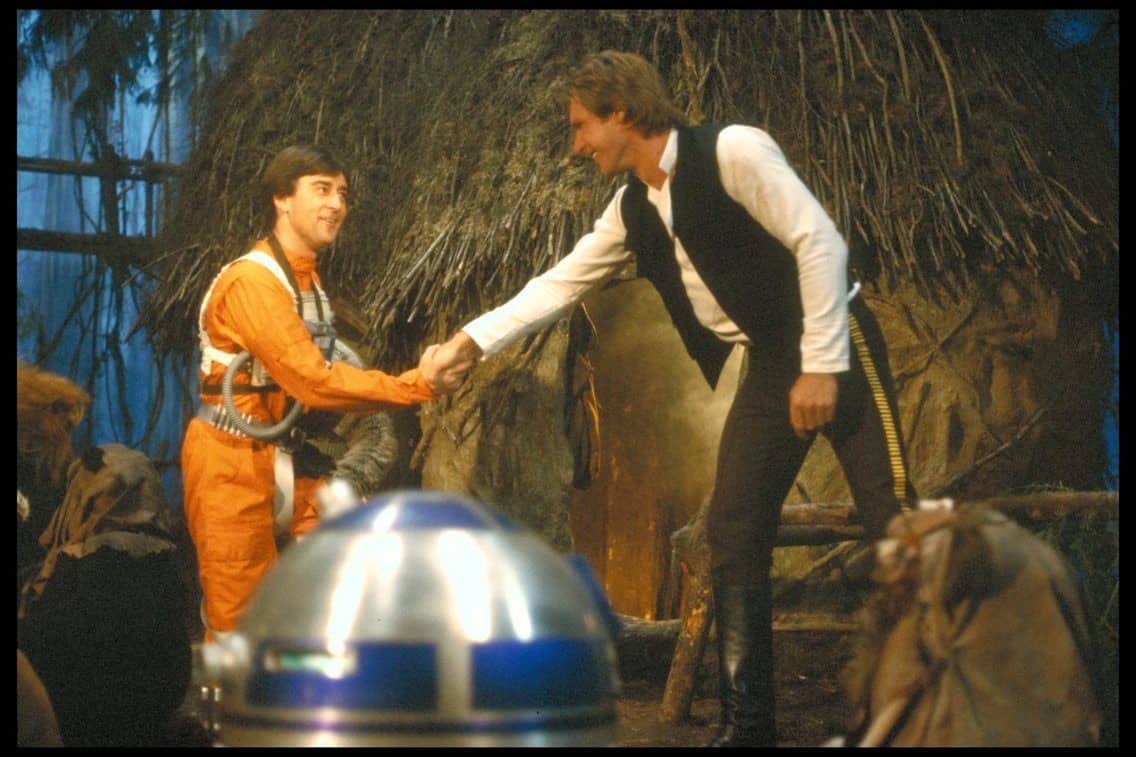 The main reason that we are having a hard time believing Ford’s return is the main source. The news comes from ‘The Sun’, which has a shady reputation to begin with. Worse yet is that the headline states:

If the writer can’t even get the name of the title character correct (it’s Boba, not Bobba), why are we supposed to believe the rest of the story?

Also, it’s well known that Ford has tried to distance himself from the character of Han Solo. It’s been said unofficially that part of the agreement for him to return for ‘The Force Awakens’ was that the character would be killed off. 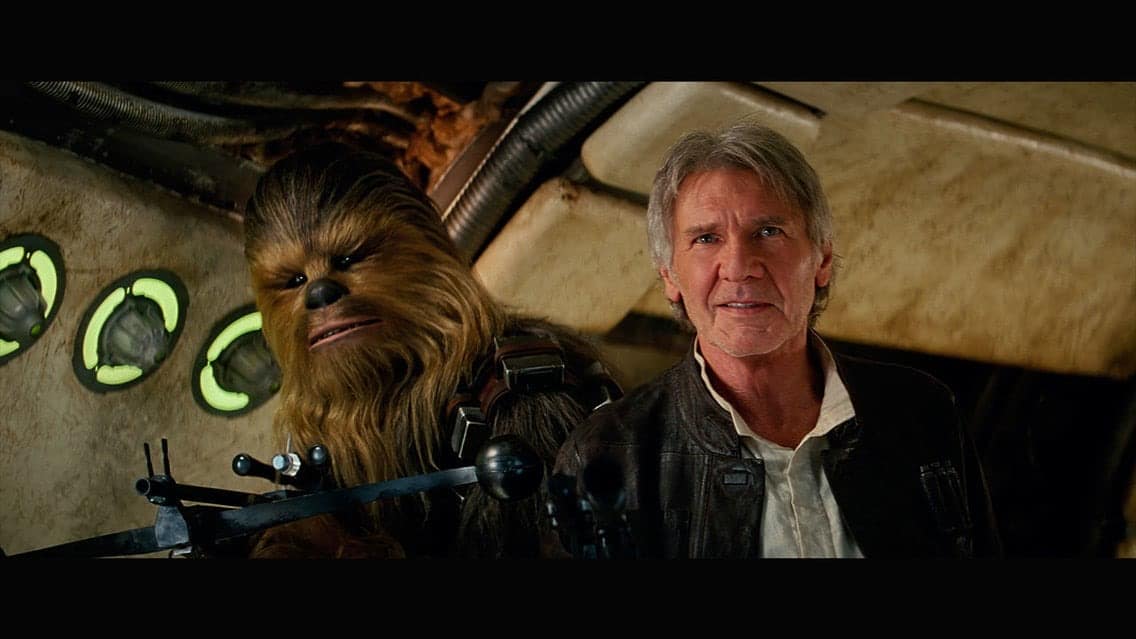 Age is another reason why we find the rumor hard to swallow. Harrison Ford is 79 years old. ‘’The Book of Boba Fett’ takes place approximately nine years after The Battle of Yavin, and Han Solo would be half Ford’s age.

Mark Hamill did successfully (and quietly) return for the finale of the second season of ‘The Mandalorian’ on Disney+, using de-aging technology and a body double. It’s doubtful that Lucasfilm would try the same trick again.

If Han Solo is in ‘The Book of Boba Fett’, he would more likely be portrayed by Alden Ehrenreich, who played the role in 2018’s ‘Solo: A Star Wars Story’. 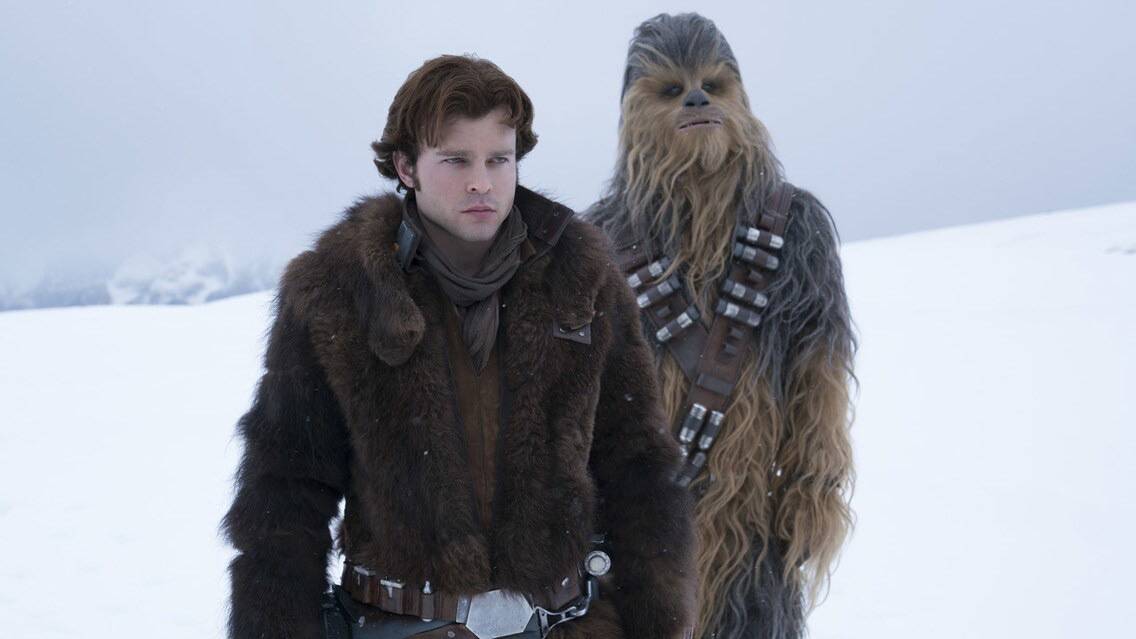 All doubts aside, we hope that the rumor is true. We would love to see Harrison Ford one more time in the role that made him a household name.

‘The Book of Boba Fett’ currently airs on Disney+.

Keep up with all the latest Disney and ‘Star Wars’ information on Disney Tips and like our Facebook page.