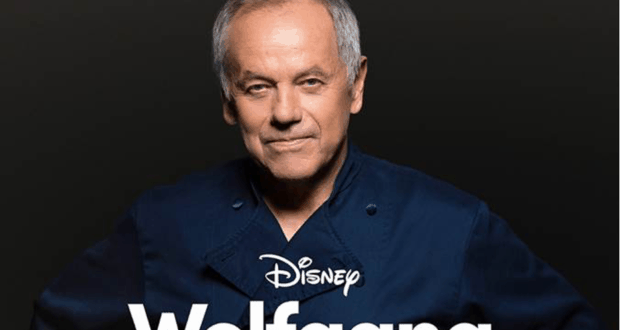 Wolfgang Puck now has his own documentary on Disney+ giving us insight into one of the greatest chef.  This documentary is a deeply moving and insightful film that shows human resiliency as he faced both pain and adversity.  The documentary shows how he was able to keep pursing his dreams despite the obstacles he faced.

The documentary starts by looking at how Puck makes amazing food for his restaurants but also how he came up with his “fusion” dishes that have become so popular.  Beyond that, the documentary also dives into harder questions such has Wolfgang’s childhood in Austria.

The documentary does a great job of pulling back what we see and already know about Wolfgang and giving us more depth into his failures and struggles that have made him the celebrity chef we know today.

You can watch the documentary on Disney+ now.