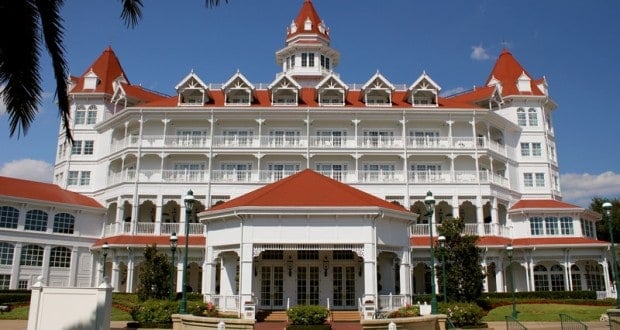 Tuesday, November 1st a woman by the name of Virginia Vivier from South Africa was arrested after guests called security and she proceeded to attack Disney security as well as Orange County Police Officers.  She was intoxicated from heavy drinking and was also high from smoking marijuana.  Guests decided to call security after she was yelling profanities in the hallway and proceeded to attack her husband.  When Disney security arrived she attacked them and Orange County Police were called in.  She was kicking, spitting and biting in order to resist arrest, and was finally detained.  At the time of arrest her blood alcohol level was 0.256.  She is facing charges of battery on a law enforcement officer, battery domestic officer, battery on a security officer, resisting arrest, resisting an officer with violence and attempted aggravating battery on a law enforcement officer. She has been released on bail in the amount of $17,000.