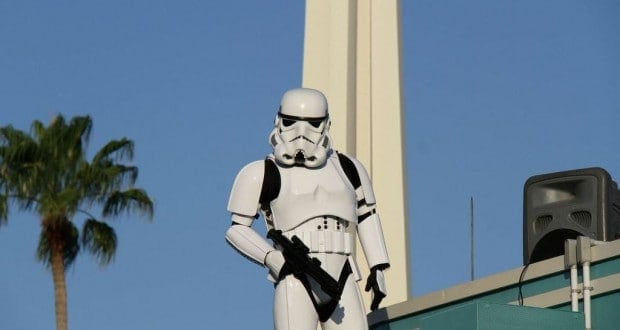 Yet Another Attraction Closes At Disney’s Hollywood Studios

The Orlando Sentinel is reporting that the Magic of Disney Animation will be closing on July 12th.

Disney confirmed Monday that “Work is underway on a new experience, and we look forward to sharing more information in the future,” a Disney World spokeswoman said.

Disney has made a habit of surprising us. Lets hope this one is worth the wait.

The Animation Gallery directly next to attraction will remain open until late August.

Quoting from the Article:

“The area is one of the original attractions when the park opened under the name Disney-MGM Studios in 1989. One of its features was the ability for guests to spy on actual Disney animators at work. The attraction now includes a short film about how Disney characters are made; Animation Station, where character-driven art lessions are given; and a character greeting area.”

“In March, Disney CEO Bob Iger told shareholders that the park would undergo another name change, although the new moniker has not been announced. It started going by the Hollywood Studios name in 2008.”

Add this to the list of recent closures in the park that include the Backlot Tour and American Idol Experience.

Are they making way for more Star Wars Or Marvel theming?

Please tell us what you think in the comments below or on Facebook.