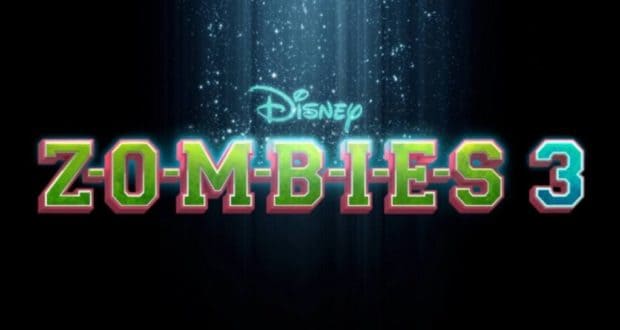 The popular Disney Channel films Zombies will be adding a third film soon and it will include additional casts. Matt Cornett (High School Musical: The Musical: The Series), Kyra Tantao (Law and Order: Special Victims Unit) and newcomer Terry Hu have joined the cast of Zombies 3.

Zombies 3 will see the town of Seabrook already divided between Cheerleaders, Zombies, and Werewolves be divded even more when aliens arrive. Set to bring peace to Earth, instead the aliens are impacted by the disharmony of Earth.

Filming for this new movie will start this summer.