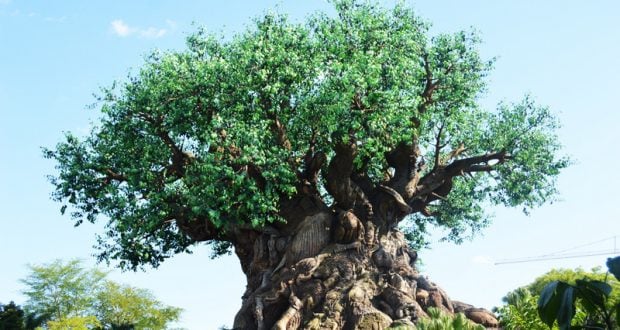 Zootopia Land Rumored to be Coming to Walt Disney World

We love Disney rumors, and we are especially excited about one of the newest rumors that has started circulating the internet on various sites.  The newest rumor is that there may be another expansion planned for Disney’s Animal Kingdom at Walt Disney World and that this change could be an entirely new land themed after Zootopia.  You might be wondering where Disney would look at making this expansion and change within the park.  Well, the rumor further speculates that the expansion would take over Rafiki’s Planet Watch.  Since Rafiki’s Planet Watch is only accessible via train, it plays into the story line of the movie when Judy Hops travels to Zootopia on a train.

This is just a rumor at this point, but we would love to see this one come true.  This could be a great way to incorporate Zootopia into Walt Disney World and Disney’s Animal Kingdom is the perfect place.  Given the popularity of Pandora – The World of Avatar finally opening, as well as the excitement around Toy Story Land and Star Wars Land coming to Disney’s Hollywood Studios, it is no surprise that Disney would consider adding another immersive land.  This type of immersive experience is something Disney excels at and sets them apart from so many other theme parks, especially with the popularity of recent Disney films.

What would you all think about this new land?  Would you also like to see this rumor come true? 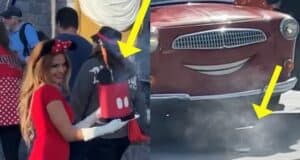 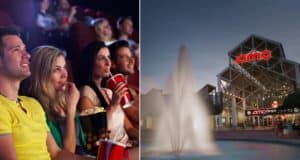