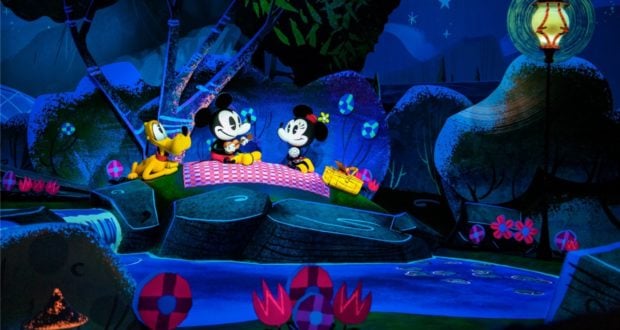 10 Things You May Have Missed at Disney’s Hollywood Studios

Disney World is an enormous place, and seeing and doing it all in a single trip is simply impossible. There are resorts, restaurants, and shopping districts that most visitors never even get to see. Not only that, there are things within the parks themselves that tend to go unnoticed by visitors. Wondering what you missed on your last trip? Below we’ve compiled a list of 10 things you may have missed in Hollywood Studios. Figure out what you didn’t see and add it to your must-do list for next time. You’ll be glad you did!

Located across the way from Star Tours, the Mickey Shorts Theater is easy to walk right by without taking any notice whatsoever. That said, we don’t recommend doing so. This little theater has some of the most adorable Mickey-themed seating we’ve ever seen, and the shorts played inside are even cuter. This attraction is a great way to fill time between rides with long waits, and an awesome option when you need to cool off. 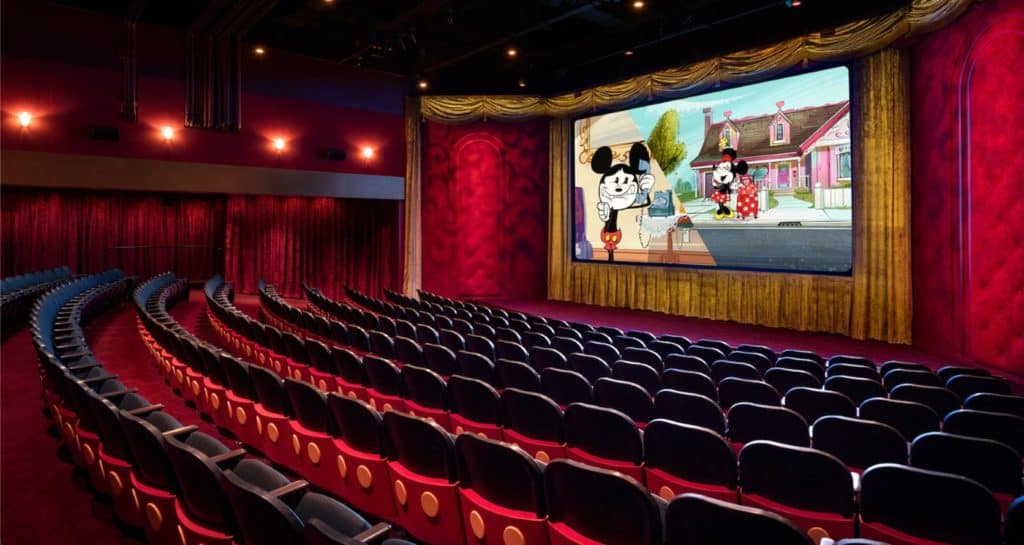 If you have little ones in tow, you won’t want to miss the Disney Junior Dance Party. This is a relatively new attraction that replaces the old Disney Junior Live On Stage show. It features a number of Disney Junior characters and gives preschoolers a chance to get out of the stroller and shake their sillies out with these favorite Disney pals.

Another one that is awesome for younger kids, Lightning McQueen’s Racing Academy is located in a far corner of the park near Rock ‘N’ Roller Coaster. It’s a super fun performance featuring Lightning McQueen himself, giving guests a chance to learn all about the ins and outs of racing. We highly recommend checking out this show with your little kids while the thrill seekers in your group wait for the nearby coaster of Tower of Terror. 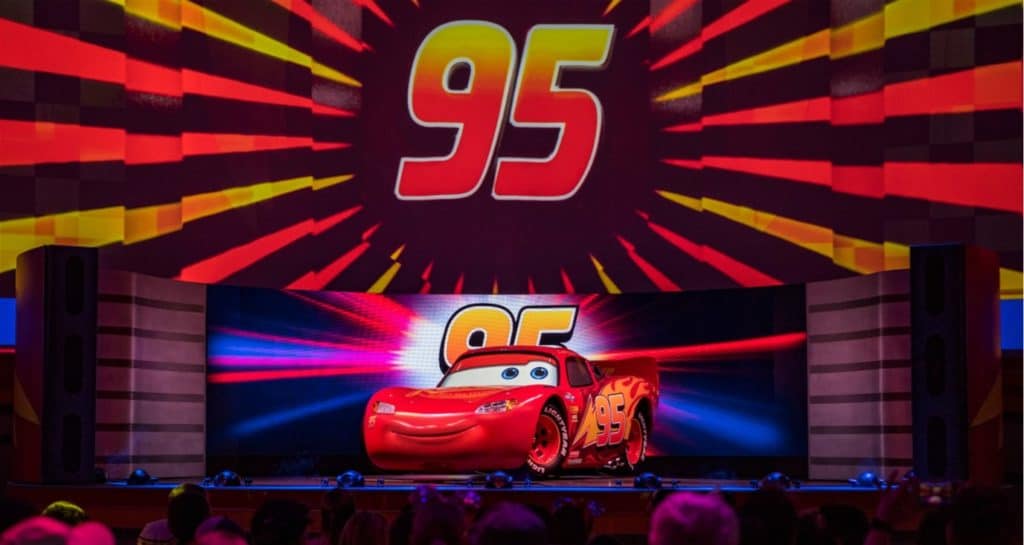 Because character meet-and-greets are currently on hold, many people think they won’t be able to see Disney friends while visiting the parks. This simply isn’t true. Every park has a set of character cavalcades that run throughout the day, and Hollywood Studios is no exception. That said, the cavalcades at Hollywood Studios can be a bit more difficult to catch because they only run the length of Hollywood Blvd before disappearing next to Star Tours, so be sure to hang out on this street long enough to catch one or two.

Besides the cavalcades, there are a few other opportunities to see characters throughout the day. You could of course go to the aforementioned Disney Junior Dance Party to see some characters, and the character dining at Hollywood and Vine also offers some character interaction. Other places we’ve seen characters hanging out include the main hub in front of the Chinese Theater and various places throughout Star Wars: Galaxy’s Edge. 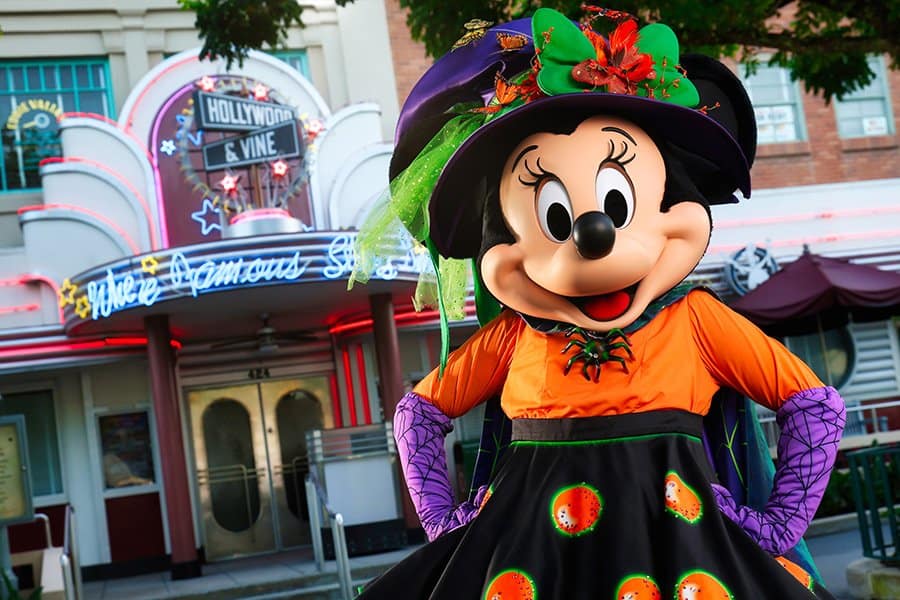 Toy Story Land is easily one of the best-themed lands in any Disney park. We love paying super close attention as we walk through this area, making sure to look out for little details. We’ve found Andy’s footprints on the ground, Buster’s dog tag at the entrance of Slinky Dog Dash, blocks near Woody’s Lunch Box that spell “let’s eat,” and more.

If you have any interest in the life and times of Walt Disney himself, “Walt Disney Presents” is a must-see in Hollywood Studios. Unfortunately, many guests who would be interested don’t even know this mini-museum exists. Be sure to step into this peek into the past as you walk the path between Toy Story Land and Mickey and Minnie’s Runaway Railway. You won’t be sorry you took the time to check it out. 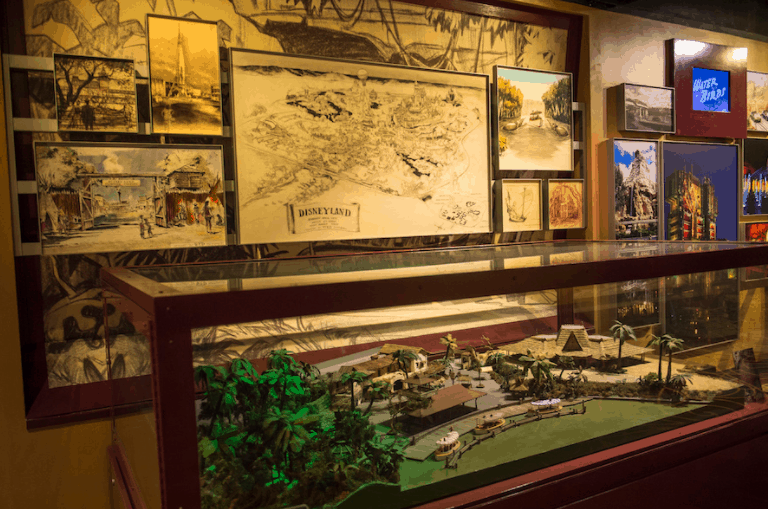 Okay, so this quick-service eatery once spent a lot of time on our “skip it” list. That said, the place has really improved in recent times, and we actually enjoy dining here now. Unfortunately, because it’s located on a path that isn’t used as often as others, the ABC Commissary is often missed. Try this restaurant next time you’re in the park and need a quick meal.

Just outside of the theater that once hosted the Indiana Jones Stunt Spectacular, there is a rope that seems to go down into a hole. Pull this rope and listen. You might be surprised by what you hear. 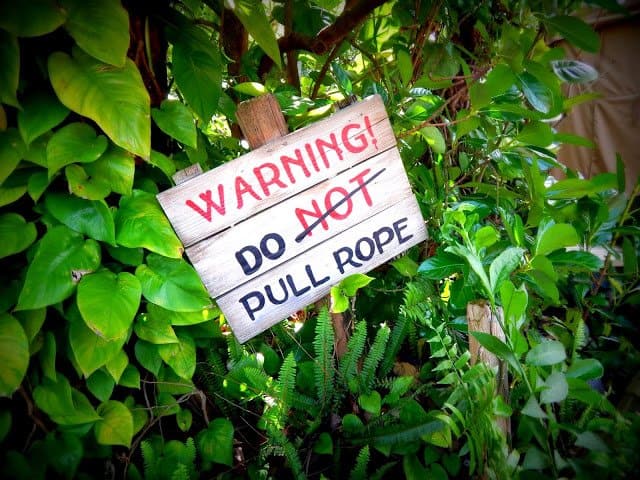 Last but not least, we have to mention the Easter eggs hidden in the new Mickey and Minnie’s Runaway Railway ride. There are a huge number of little details to be found, but some of our favorites include:

Now that you know what you missed, it’s time to start planning another trip to this fantastic park so you can make sure to see and do it all!