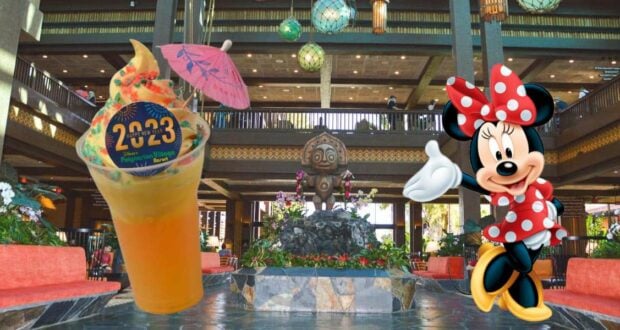 Can you believe it’s almost 2023?! With the New Year almost upon us, the Walt Disney World Resort is gearing up for quite the celebration.

On New Year’s Eve, Disney World will celebrate with live music and fireworks at both the Magic Kingdom and EPCOT, along with specialty dining offerings. Among table-service dinner experiences and specialty snacks, Disney is debuting a brand new DOLE Whip to kick off the new year, and it sounds incredible! 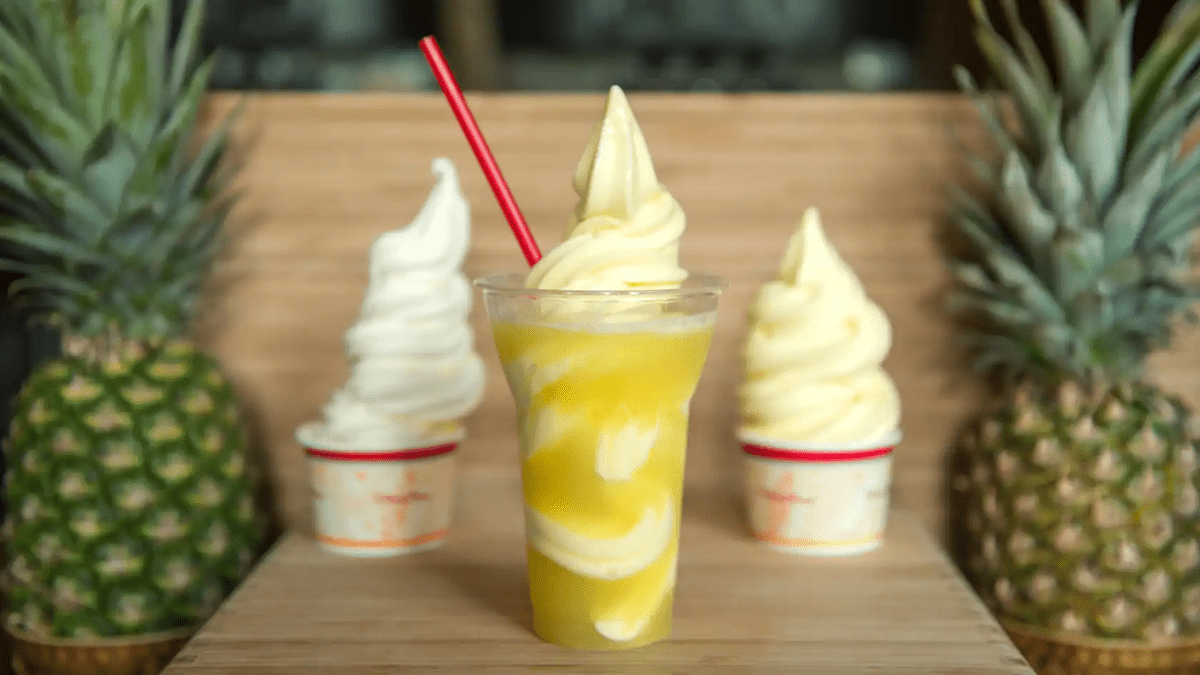 In its foodie guide for New Year’s at the Walt Disney World Resort, the Disney Parks Blog announced a new DOLE Whip float available for a limited time at Disney’s Polynesian Village Resort.

The ‘New Year’s Float,’ is made with DOLE Whip Float with passionfruit, orange, and guava juice topped with a 2023 white chocolate medallion, popping candy, boba balls, and a cocktail umbrella. Whether you are staying at this Disney Resort, or simply looking to visit Pineapple Lanai during a break from the Magic Kingdom, this treat should go right to the top of your list: 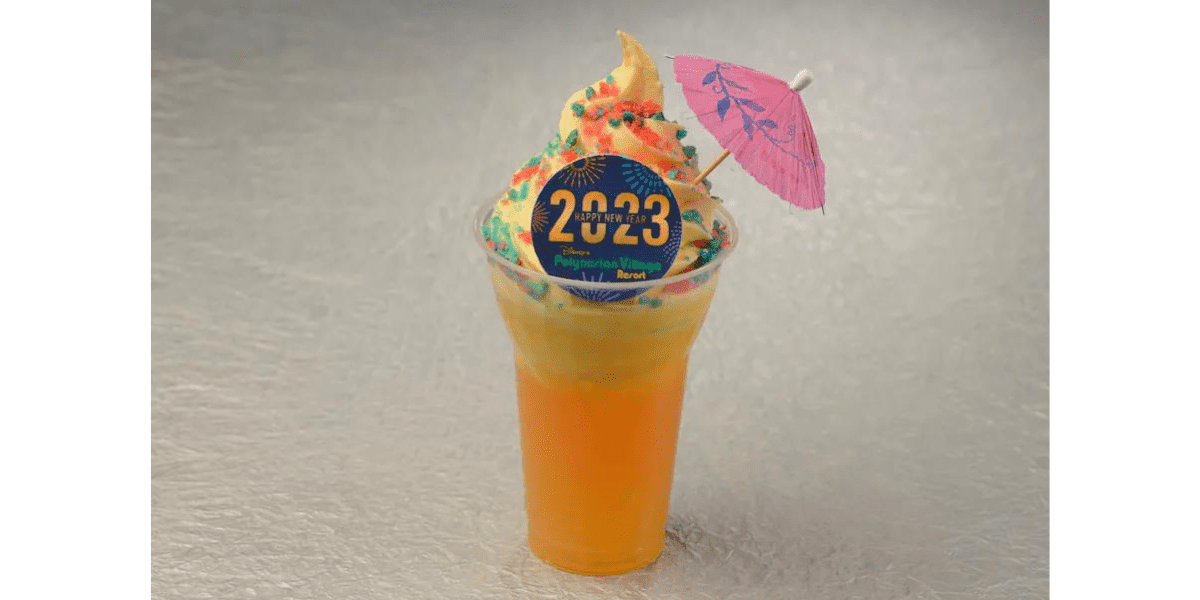 RELATED: PHOTOS: Check Out the Progress On the New Addition to Walt Disney World’s Polynesian Resort

The New Year’s Float is only available from December 30, 2022-January 1, 2023, so if you happen to be visiting Walt Disney World within the next week (or if your flight out of Orlando International Airport was one of the thousands recently delayed or canceled) be sure to head over to the Resort to give this one a try.

Pineapple Lanai is just one of several popular restaurants at Disney’s Polynesian Village Resort, so you can always opt for dinner at Kona Cafe followed by the new DOLE Whip Float, or lunch at Capt. Cook’s if you are looking for something more substantial during your trip. And for more DOLE Whips around Walt Disney World, be sure to check out Aloha Isle in Adventureland in the Magic Kingdom and Swirls on the Water in Disney Springs, just to name a few.

We will continue to share updates on new DOLE Whips from Walt Disney World, and will be back with new treats as they are announced here on Disney Tips.