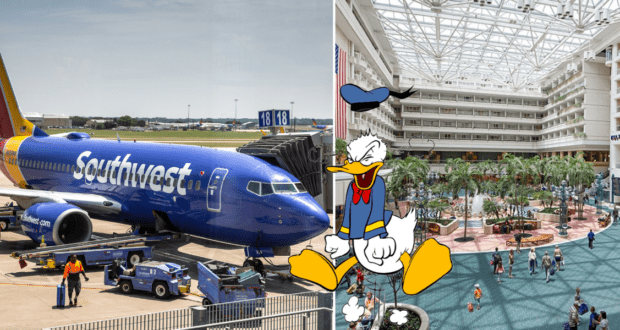 Traveling during the holidays may always feel like a bit of a gamble, but for thousands of people across the country this week, the process has become more challenging than ever before.

Southwest, which offers as one of the most dominant airlines at several airports across the country, has been canceling disproportionately more flights daily since Christmas, leaving hundreds and thousands of passengers stranded (or preparing for a long road trip) depending on the airport. 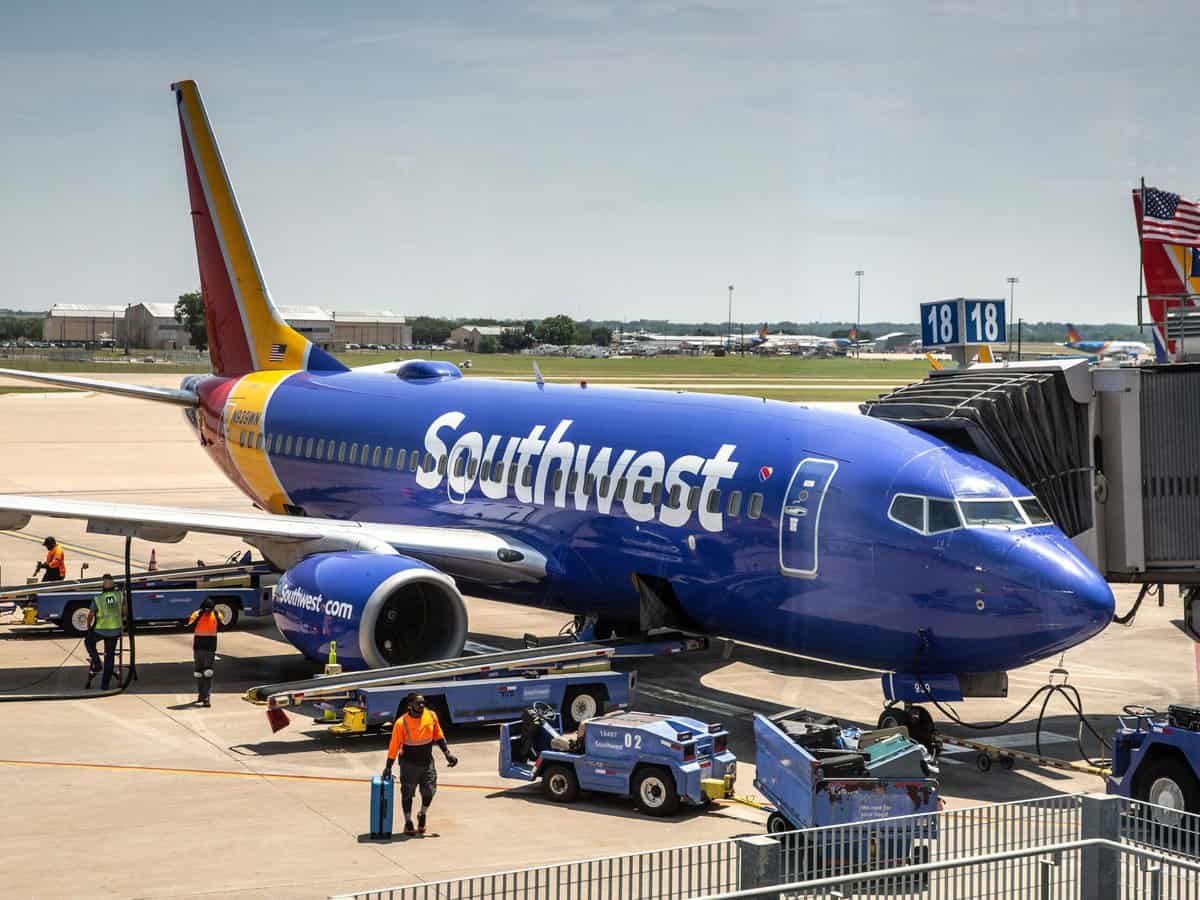 According to the Orlando Sentinel, Southwest manages approximately 20% of passengers traveling through the Orlando International Airport, amounting to roughly 900,000 people per month.

While the airline has largely blamed the impact of winter storm Elliott for the cancellations, other airlines have not canceled flights to the same extent, prompting the U.S. Department of Transportation to share that it is “concerned by Southwest’s unacceptable rate of cancellations and delays.” 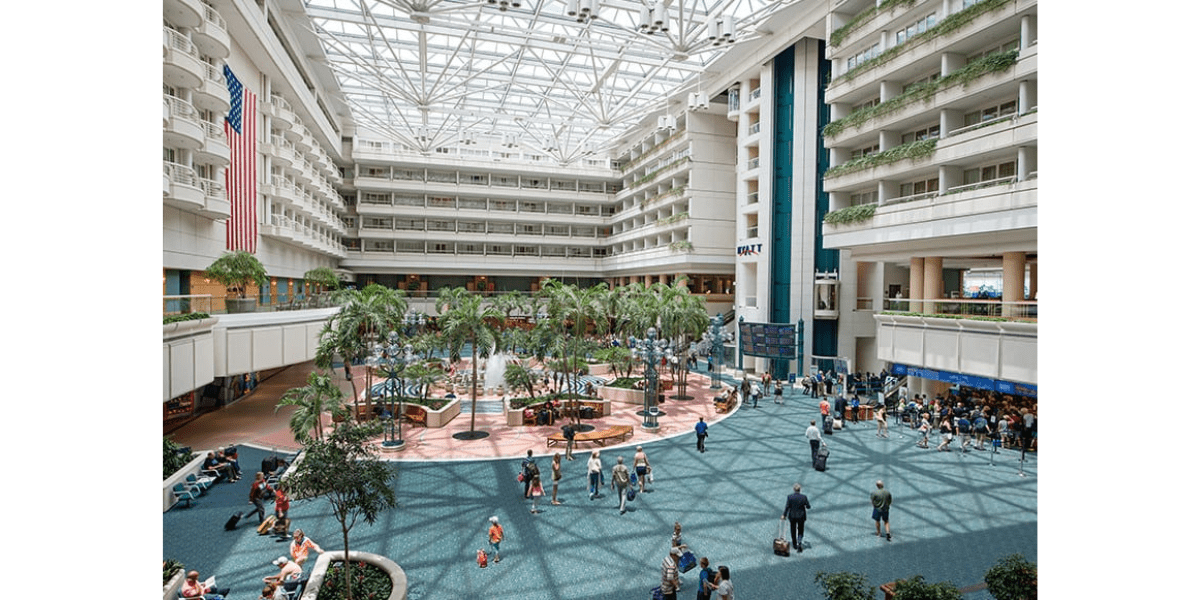 RELATED: Should You Fly or Drive for Your Next Walt Disney World Vacation?

Outside of Orlando, nearly 60% of Southwest flights have been canceled across the United States since the Christmas holiday. Why exactly is Southwest canceling so many flights? The answer may not be so simple.

In addition to winter storm Elliott, which Southwest originally cited as the primary reason, the company eventually shared that a scheduling issue was to blame as challenges arose when it came to assigning crews to flights. In a statement to NBC Chicago, a spokesperson for the airline claimed, “We are not having staffing issues, but we had experienced problems connecting flight crews to their scheduled aircraft. It is a scheduling issue, not a staffing issue.” 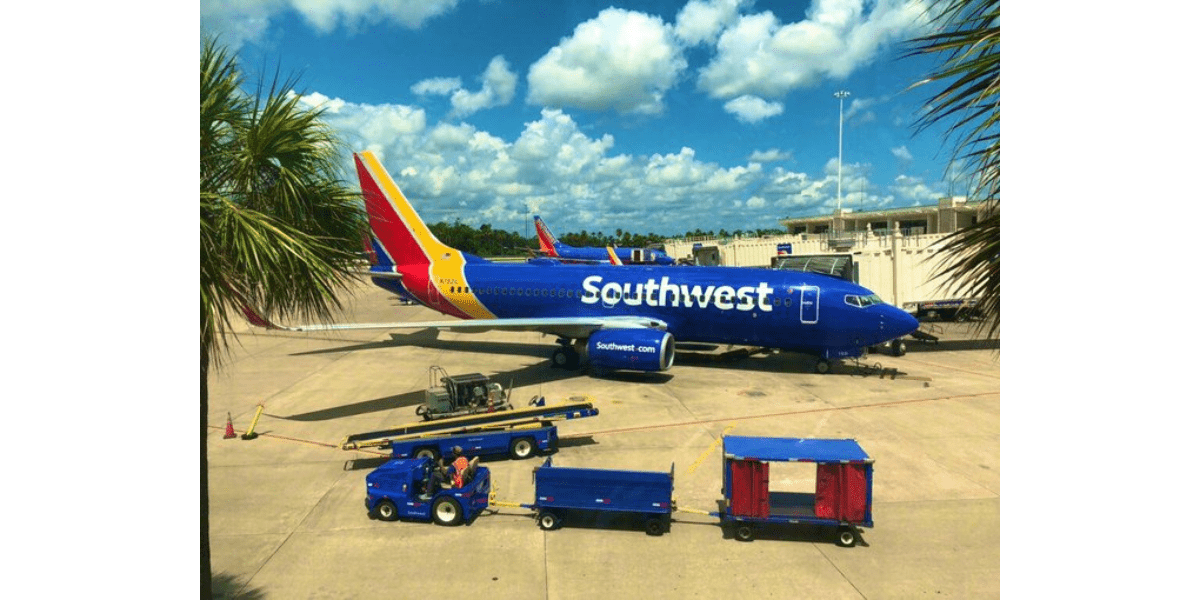 As the Department of Transportation works to confirm whether or not Southwest’s cancellations this week were actually “controllable,” passengers are left making difficult decisions on how to get to their destinations.

We’ve already weighed the pros and cons of driving vs. flying to Orlando for a Disney vacation, but with so many flights canceled across the U.S. this week, you may be in need of new travel plans for yourself. The rental car industry has recovered from its pandemic car shortage (ultimately caused by a computer chip shortage with auto manufacturers) but is now facing another shortage due to increased demands from customers bumped from flights.

If you are able to score a rental car (likely at an office outside of an airport) road tripping may be the easiest way to get from Point A to Point B. For Guests with trips planned to the Walt Disney World Resort, we recommend contacting Disney directly to confirm policies on changing or canceling reservations.

We will continue to monitor the situation out of Orlando International Airport and will share updates as we have them here on Disney Tips.

2022-12-27
Brittany DiCologero
Previous: Where to Find the Best Fried Chicken at the Disneyland Resort
Next: Celebrate 2023 With a NEW Limited-Time DOLE Whip at Walt Disney World