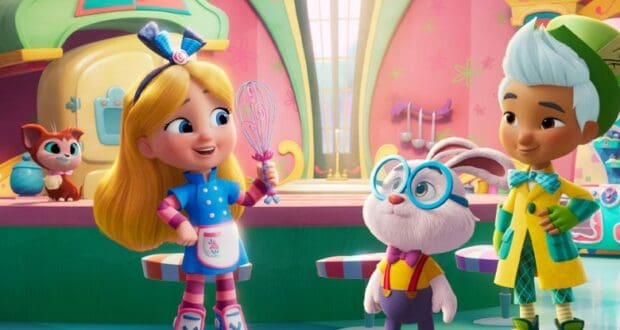 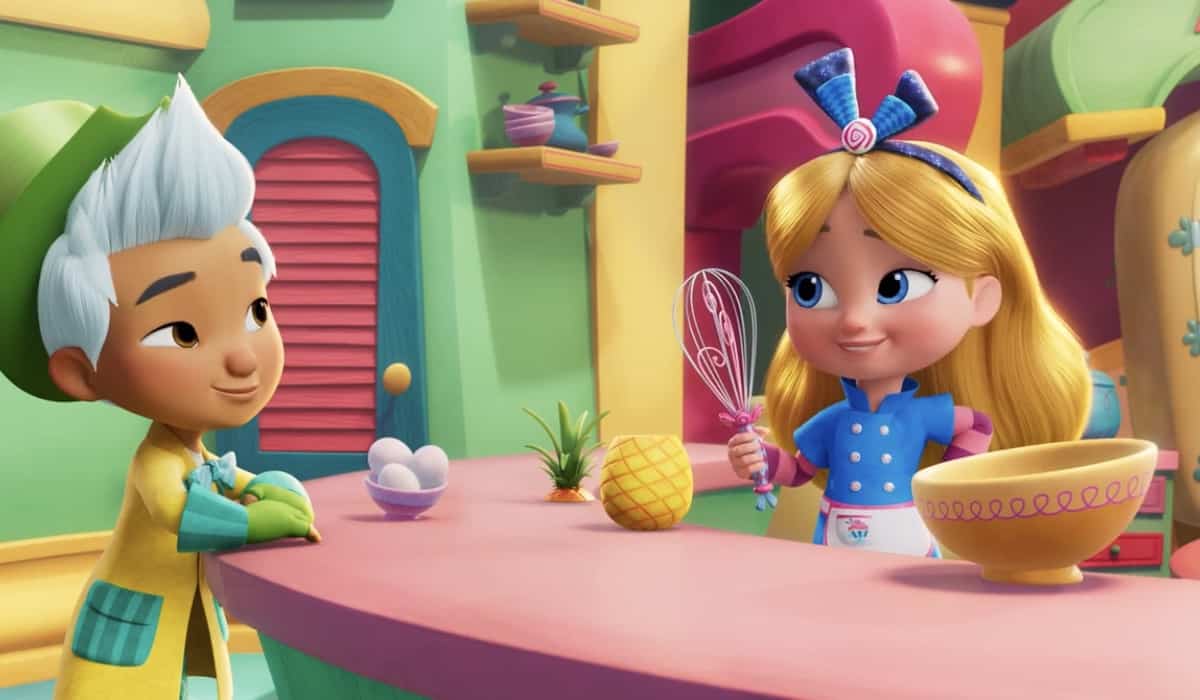 ‘Alice’s Wonderland Bakery’ is a sequel of sorts to the 1951 film ‘Alice in Wonderland’. The Alice in the new series will be the great-granddaughter of the film’s title character. There will be some familiar faces as part of the series, and plenty of surprises along the way.

Don’t be late for this very important date! Disney Junior’s Alice’s Wonderland Bakery, a fantastical animated series for preschoolers and their families inspired by the world of Alice in Wonderland, is set to premiere February 9 at 10:30 a.m. ET/PT, with a simulcast on both Disney Channel and Disney Junior. The initial batch of episodes will also premiere the same day on on-demand platforms and streaming on Disney+. 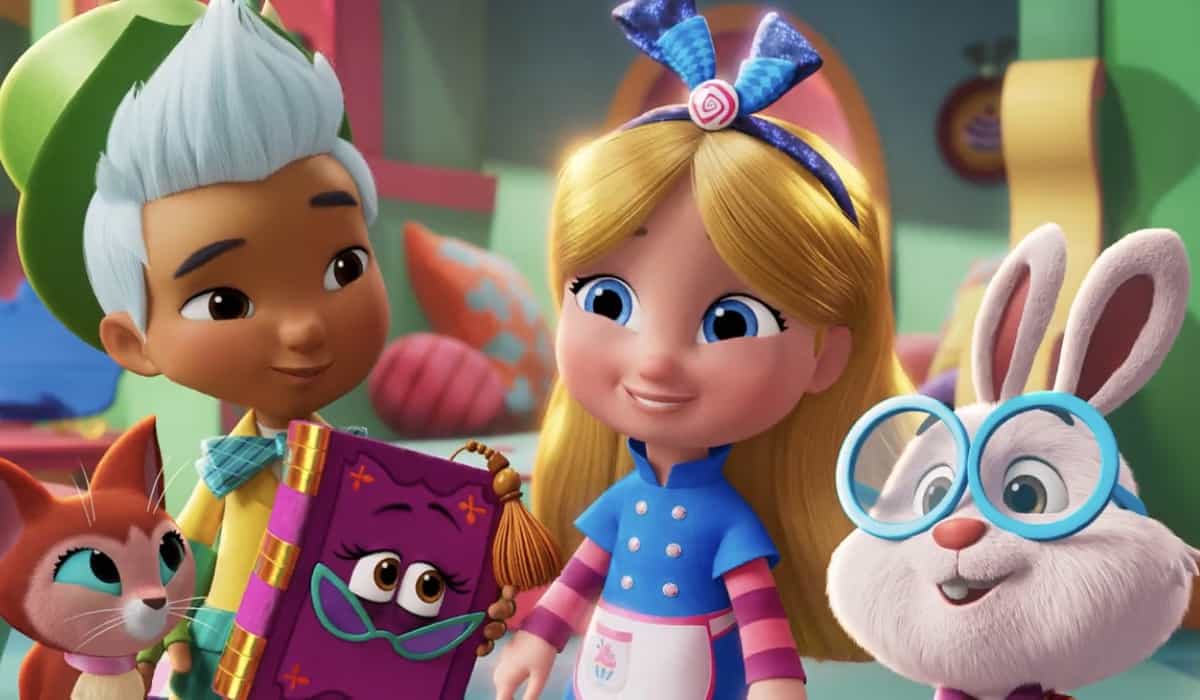 The series is a vibrant new take on the classic 1951 film centering on Alice—the great-granddaughter of the original heroine and a budding young baker at the enchanted Wonderland Bakery, where her magical treats help bring a new generation of friends and families together. Each episode, comprised of two 11-minute stories, follows Alice’s magical recipe adventures with her best pals, who join her in the bakery to whip up whimsical cakes and treats for friends and neighbors with enchanted kitchen tools and ingredients to help them. 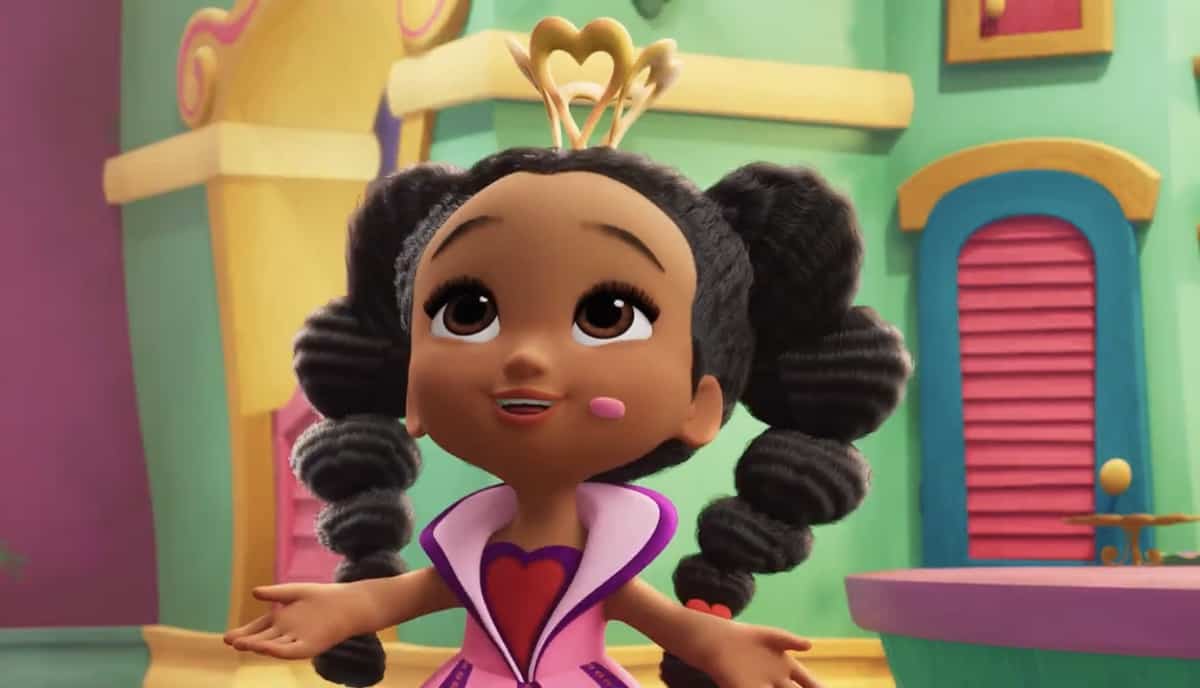 Featuring reimagined versions of familiar iconic characters and introducing memorable new ones, the series stars newcomer Libby Rue as the voice of Alice and a host of fabulous celebrity guest stars—including Craig Ferguson, Eden Espinosa, Jon Secada, Vanessa Bayer, Bobby Moynihan, Donald Faison, Yvette Nicole Brown, Ana Gasteyer, and many more! But that’s not all: Stay tuned for a digital soundtrack featuring songs from the series, to be released by Walt Disney Records in February… and watch for Disney Consumer Products, Games and Publishing to debut a product line by Just Play, inspired by the series, in Fall 2022.