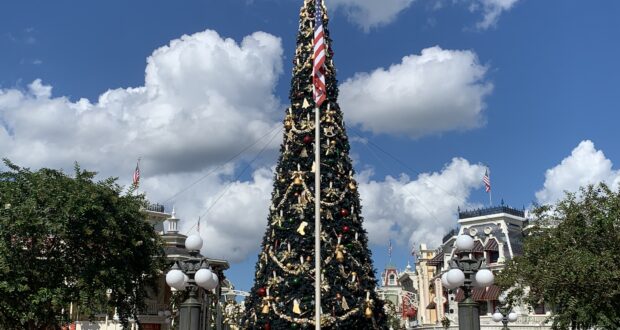 An Update on Availability for Thanksgiving Day

With Thanksgiving just a few days away, we thought we’d update you on Disney Park Pass availability for Thanksgiving Day. 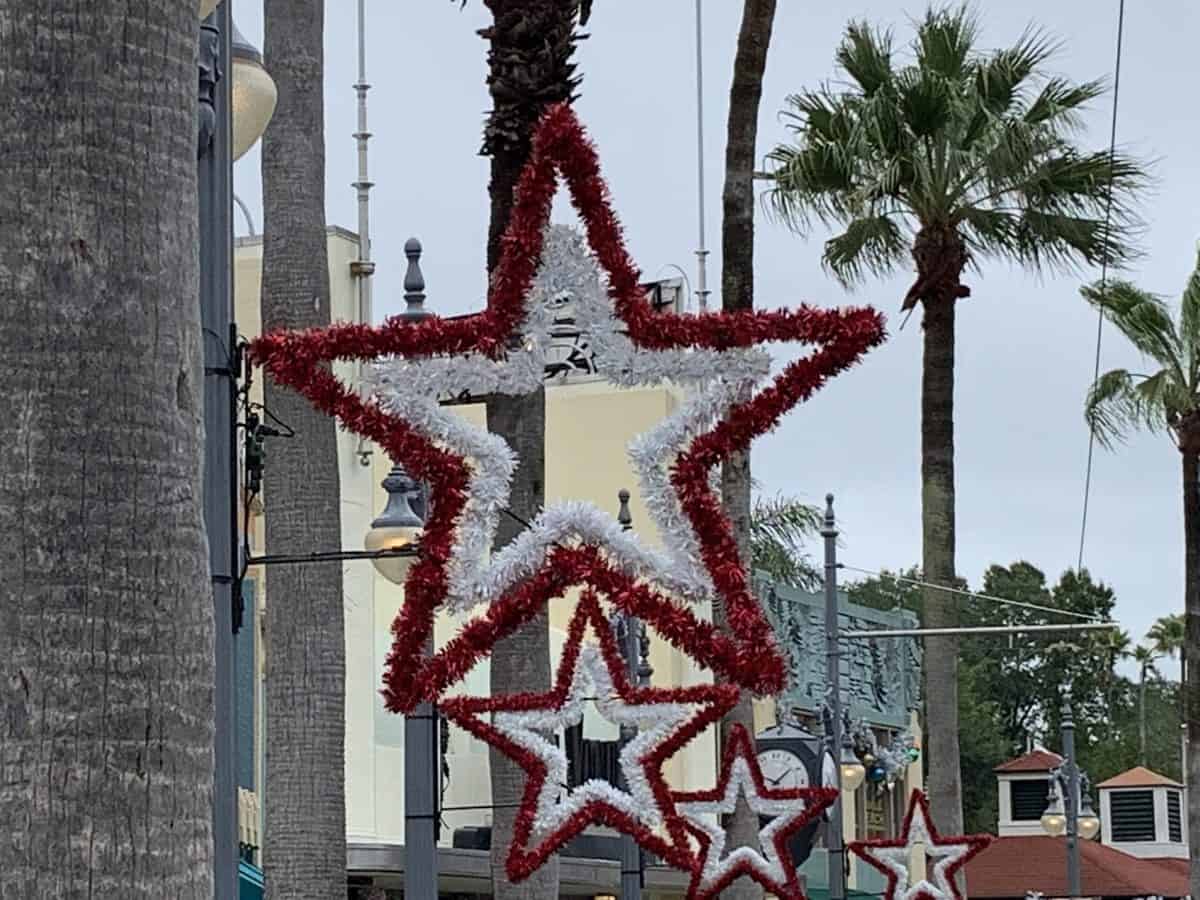 According to the Availability Calendar, both the Theme Parks Tickets category and Select Resort Hotels category are full on Thanksgiving Day. The spots that were open last week are now gone. 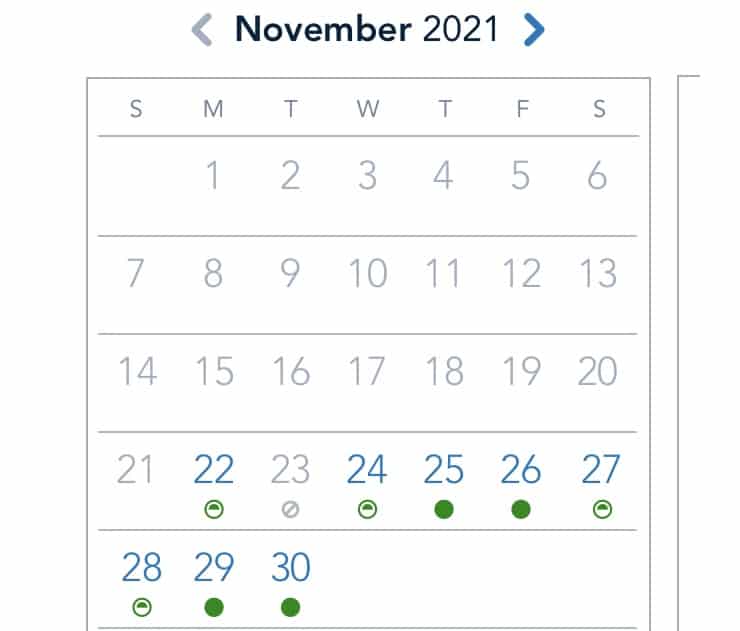 Things are a bit different for Annual Passholders. As of midnight and then again 8:00 this morning (November 22) there was availability in all four Theme Parks. This is a change from last week, when Magic Kingdom was full. When we checked an hour later, the Magic Kingdom had filled up once again, but the other three Theme Parks had availability.

Does this mean that Walt Disney World has increased capacity again? That is a possibility. This would not be the first time that Disney Park Pass Reservations opened because Disney decided that it was time to allow more people in the Parks. 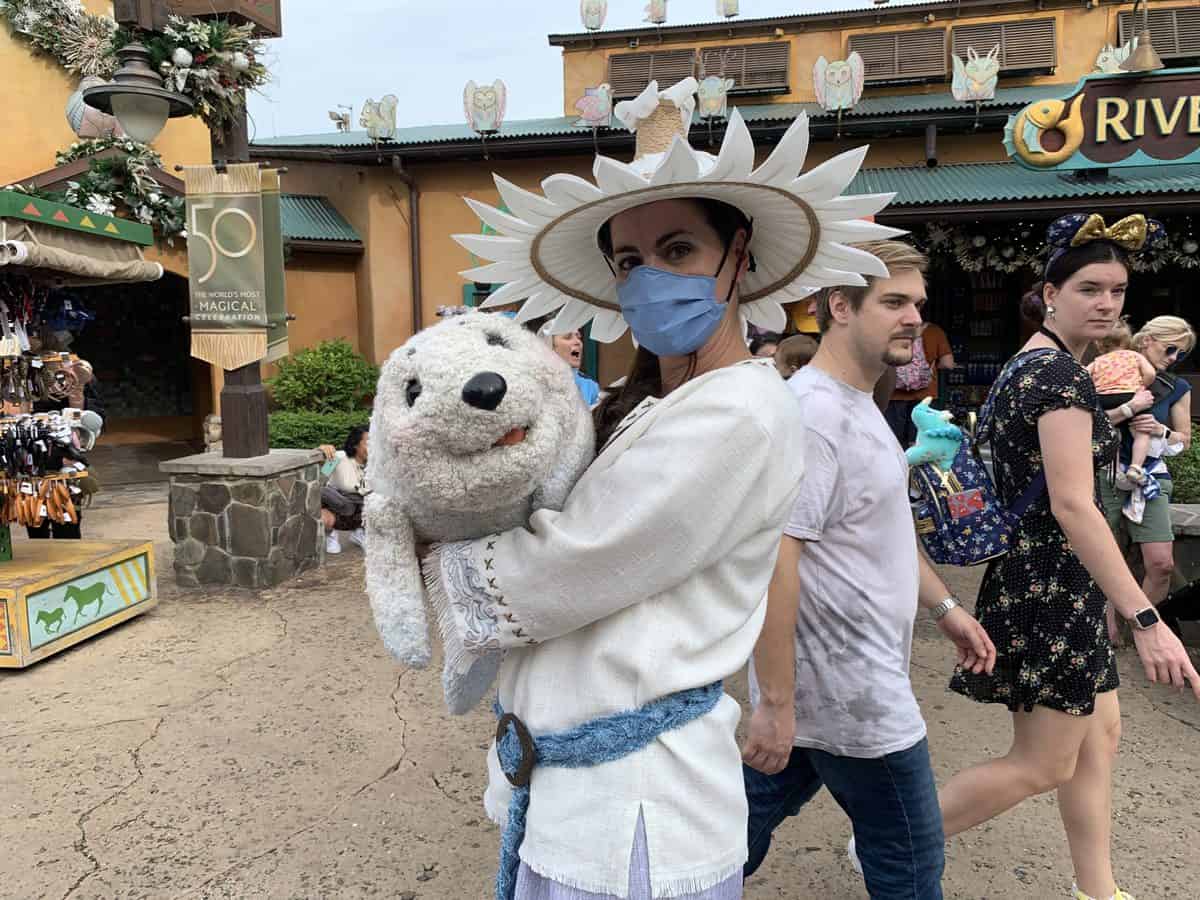 There is another possibility as well. It could be that some of the Disney Park Pass Reservations were being held back. There are a lot of variables that go into visiting Walt Disney World right now, from international travel to the Mousekeeper shortage. It could be that Disney decided to hold onto some extra spots as late as possible.

If that is the case, it makes sense that the reservations would be released to Annual Passholders. Since many are local, they will not need hotel rooms. (The are no rooms available November 24-26.) Annual Passholders are also more likely to make last minute plans.

Remember, to enter any of the Walt Disney World Theme Parks you need to have a Disney Park Pass Reservation. If you plan to Park Hop, the option must be included with your ticket, and you can Park Hop only after 2:00 p.m. Call the Park Hopping Hotline at 407-560-5000 to see if any of the Theme Parks have reached capacity.