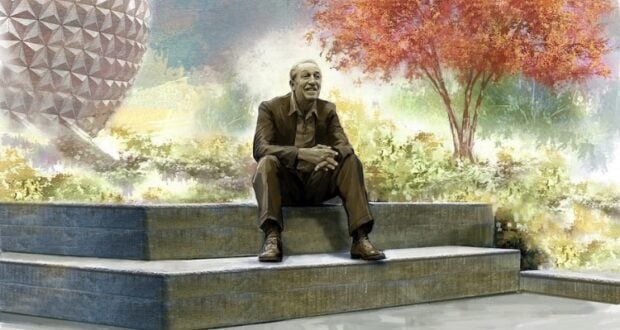 At the D23 Expo in 2019, the future of EPCOT was discussed in great detail. Several exciting projects were announced. Some of them, such as Cherry Tree Lane and the reimagining of Spaceship Earth, have faded to the background because of the COVID-19 pandemic. 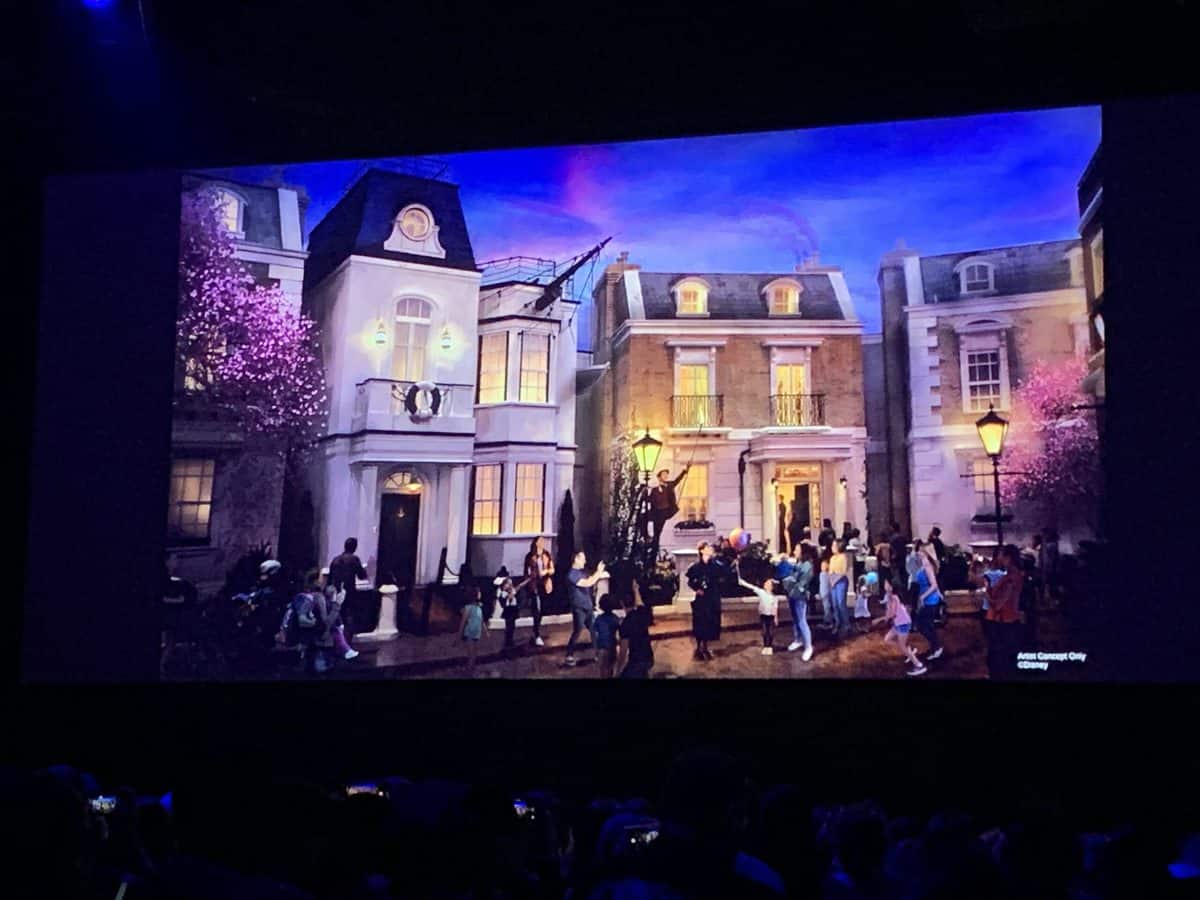 One thing we learned about at the D23 Expo that year was a new planned statue of Walt Disney. EPCOT was his biggest dream, and even though the Park isn’t like he imagined it his presence should still be there. 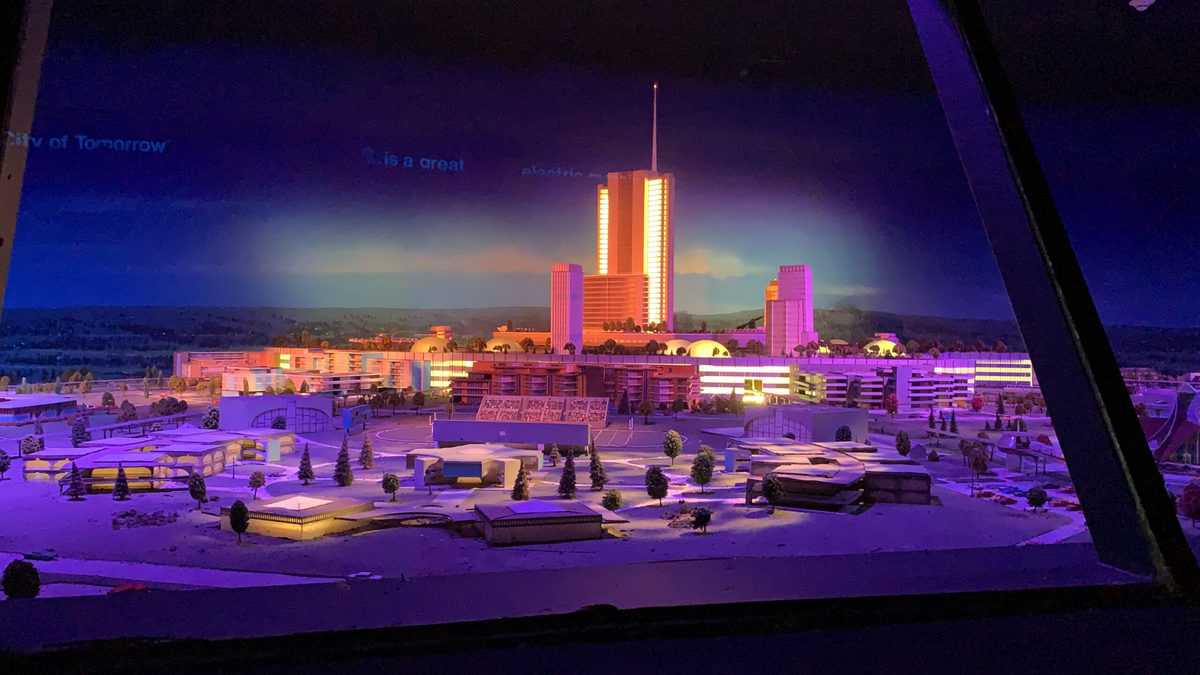 Model of Walt’s vision of EPCOT as seen from the PeopleMover Credit: Paula K

There was no new word on the statue for quite some time, and we feared that it was another victim of the pandemic. At Destination D23 this past weekend, we learned that it is indeed happening. Imagineer Zach Riddley then shared the following on his Instagram page:

Walt Disney had a dream of an Experimental Prototype Community of Tomorrow – his original bold vision for EPCOT. This legacy has inspired generations of Imagineers who built and continue to add stories and design concepts to this place we call EPCOT. It’s a park about people – and the dreams we all share. World Celebration will be the future home to a statue of Walt, celebrating his original dreams of this place and the boundless imagination that unites and inspires people from around the world.

Today at #DestinationD23, we shared a bit more about the process behind creating this original statue – Imagineer Scott Goddard spent months researching details about Walt from the period of his life when he was thinking about and sharing his vision of EPCOT. Scott continues the tradition of past Imagineers who hand-sculpt statues for our Parks and Cruise Ships, carefully sculpting the pose and features that will eventually be translated and cast into bronze for our life-size statue that will make its home in Dreamers Point – a new overlook we are creating just behind Spaceship Earth.

It’s going to be a stunning new entry point for all Guests visiting EPCOT – and a reminder that we are strongest as a global community when we dream together. 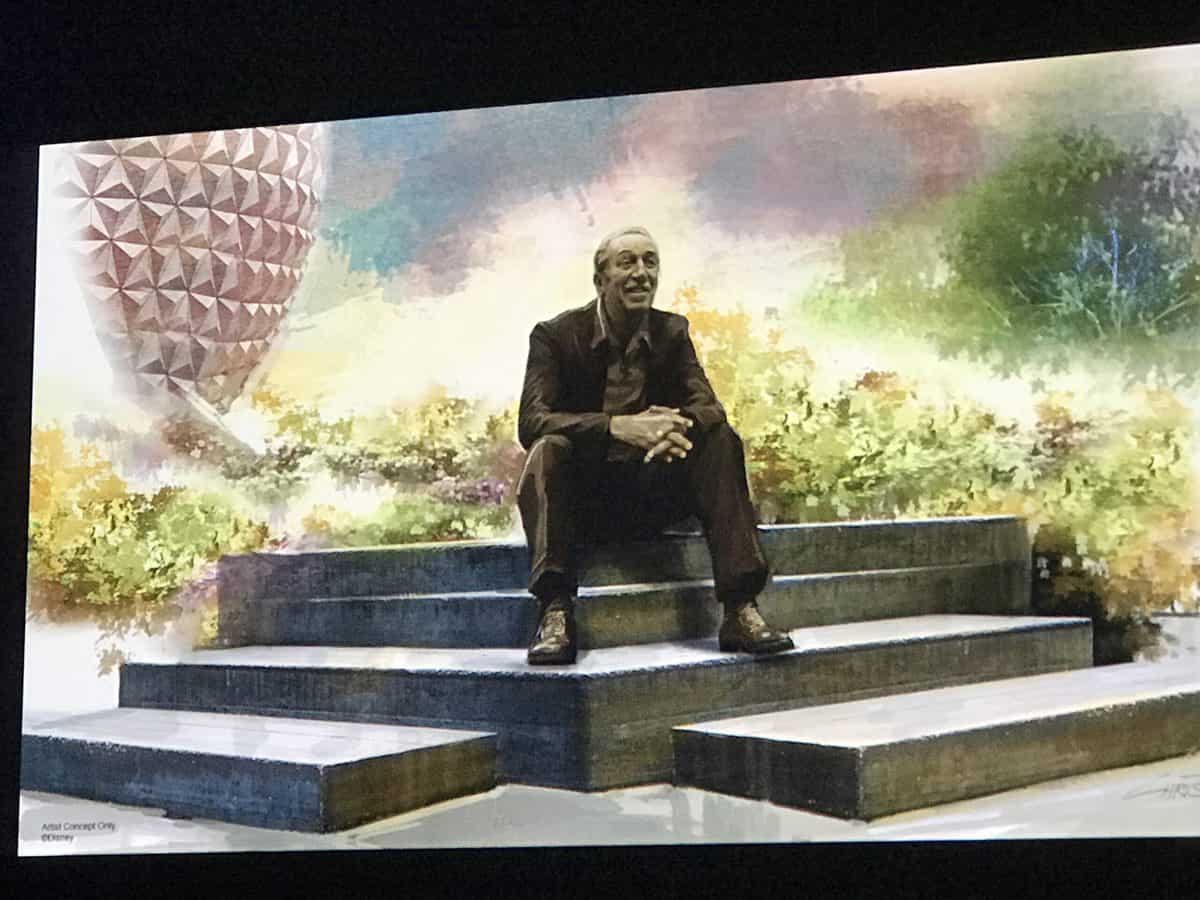 We look forward to seeing the statue. Walt Disney needs to be recognized in such a way inside EPCOT.