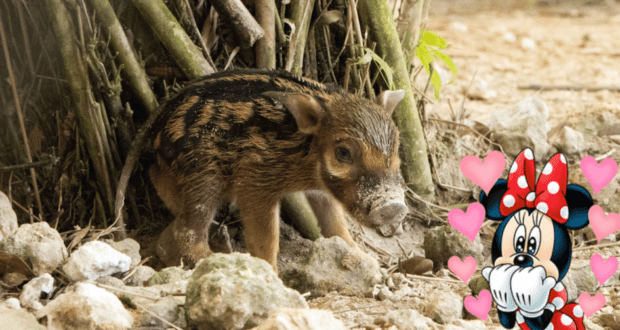 Is there anything better than seeing adorable baby animals during a walk through Disney’s Animal Kingdom Park or Animal Kingdom Lodge? A Red River Hog was just born at this Walt Disney World Resort hotel, and we’ve got the photos you simply have to see!

Last month, mom Daisy and dad Cheech welcomed the latest addition to the Red River Hog family backstage at the resort. This piglet does not yet have a name, and is still bonding with mom backstage, but in the meantime Disney’s animal keepers have shared the following photos. 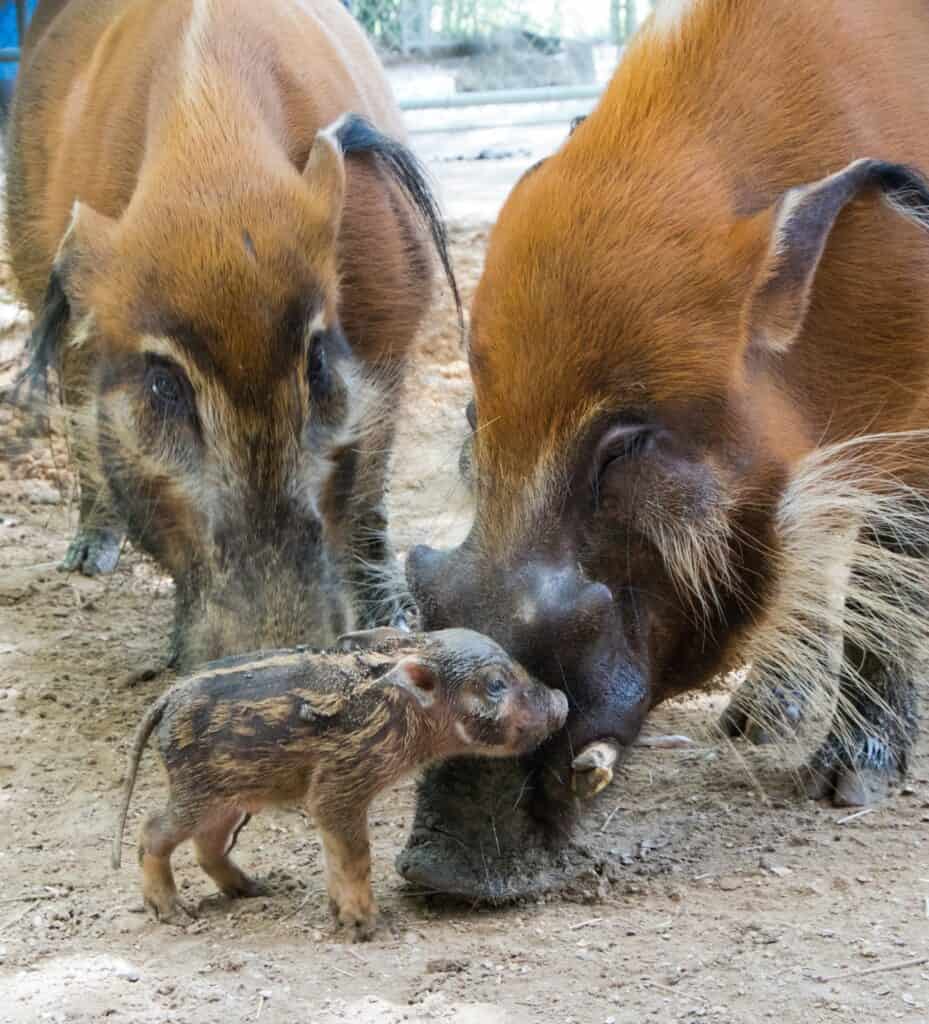 Red River Hogs are the brightly colored cousins of the warthog, which Guests can spot during a ride on Kilimanjaro Safaris at Disney’s Animal Kingdom. Another hog relative can be found in the Oasis Exhibits near the entrance to the park with the Babirusa exhibit, and at Affection Section at Rafiki’s Planet Watch where Guests can see (and pet!) KuneKune pigs. 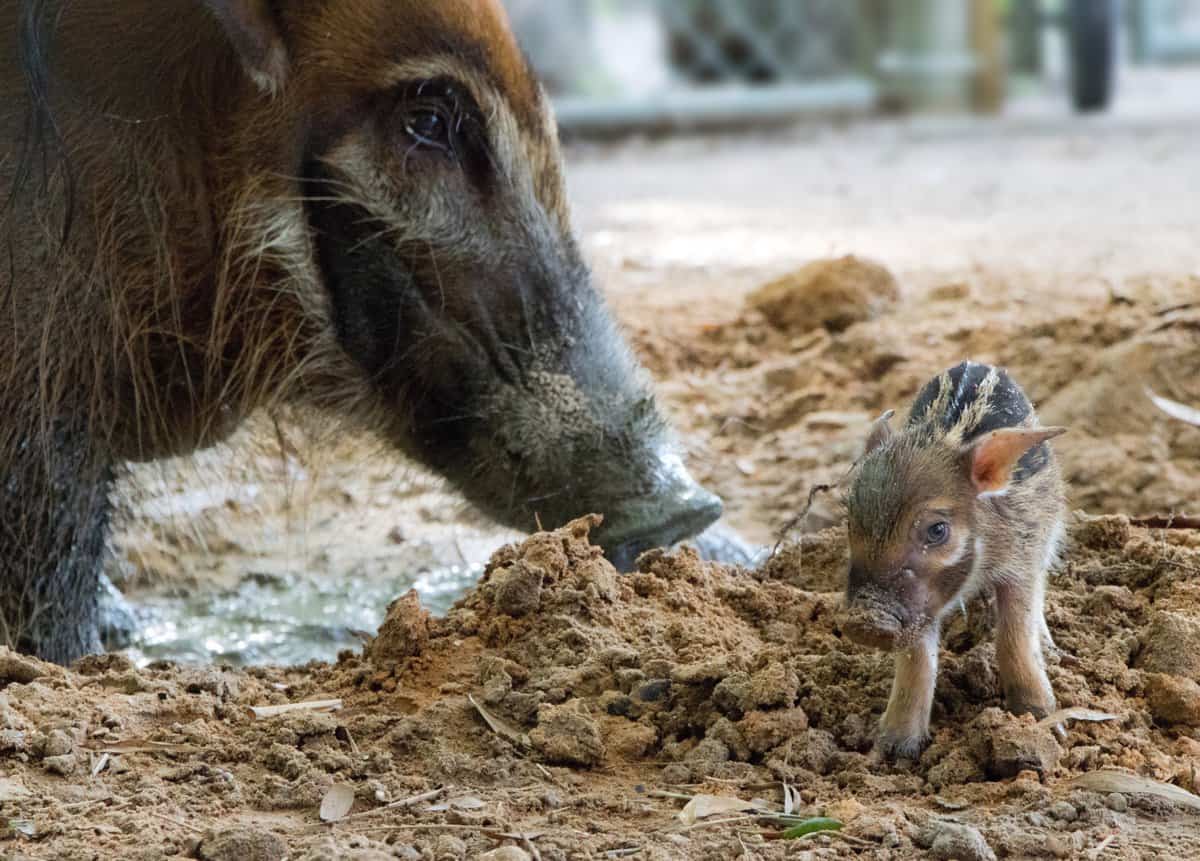 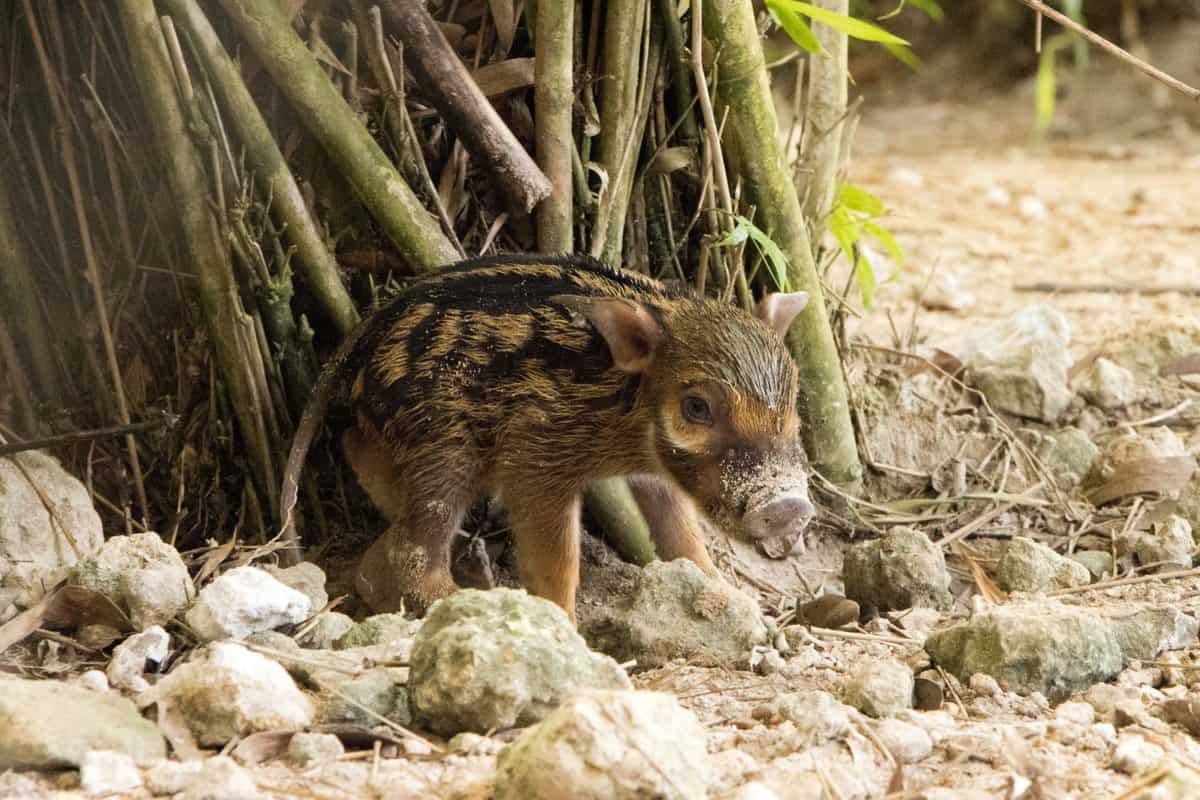 Disney’s Animal Kingdom (and Animal Kingdom Lodge) are accredited by the AZA (Association of Zoos and Aquariums). The organization ensures that the park continues to meet high standards of animal care and conservation initiatives year after year. And, with 10,000 animals living in the Park at any given time, Disney’s Animal Kingdom is also part of the AZA’s species survival plan which ensures responsible breeding of animals like the Red River Hog to help populations of endangered species in the wild as well as educational programs focused on these amazing animals.