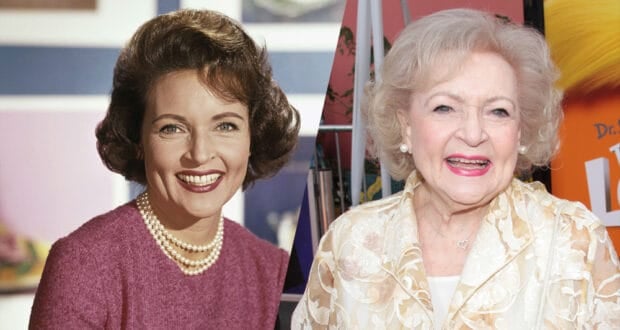 Betty White Dies at the Age of 99

We are sad to report that Disney Legend Betty White passed away at the age of 99. It is only 18 days before her 100th birthday. 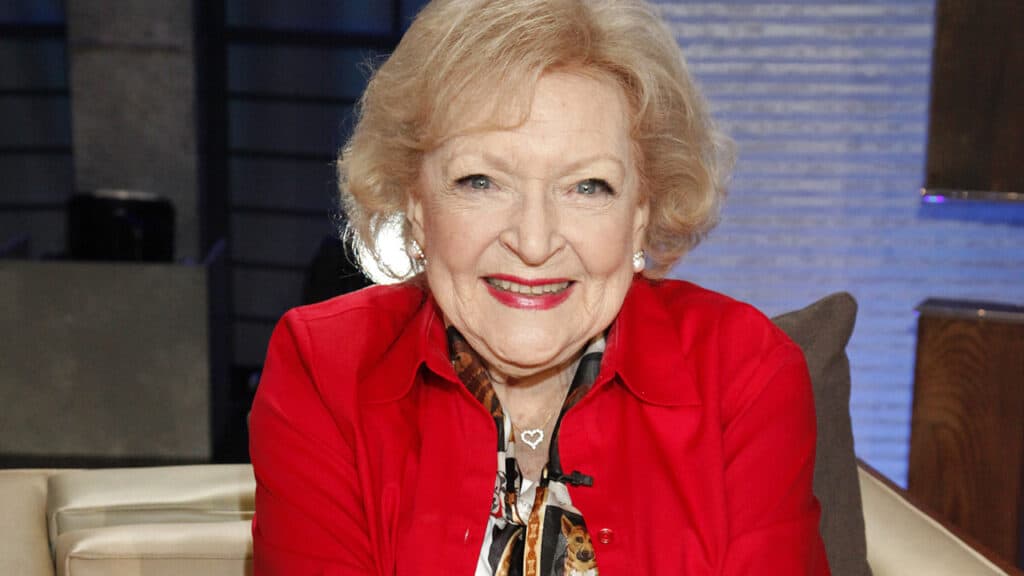 She had a career that began when she was only eight years old and made a radio programming debut. She was also one of the first women to produce a sitcom Life with Elizabeth. She had earned five Emmy Awards for her talents on screen.

Betty White was also very popular in the Disney side of entertainment. She became a Disney Legend in 2009 with her Golden Girls co-stars Bea Arthur, Rue McClanahan, and Estelle Getty. 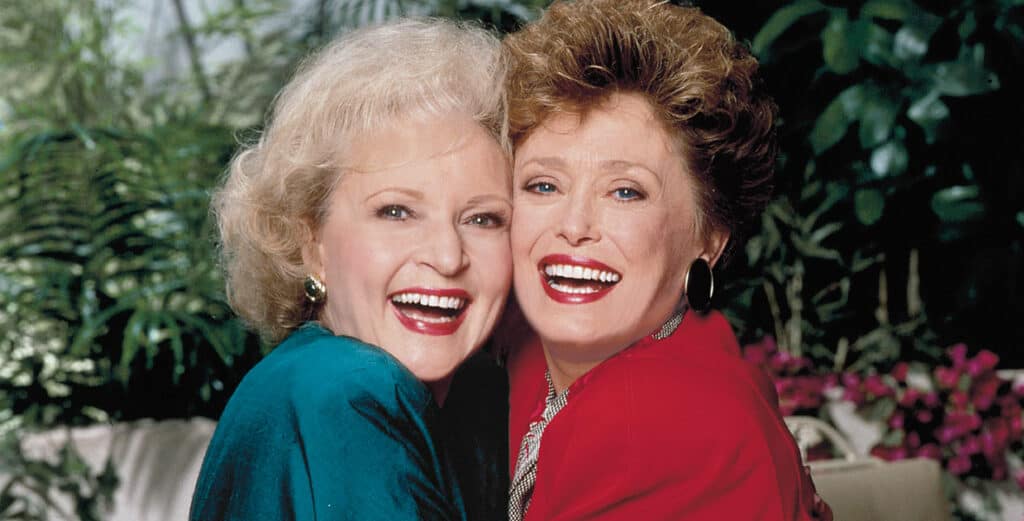 Sadly, she had so many plans for her 100th birthday on January 17th, 2022. There were talks about possible broadcast events in select theaters with interview clips so people could celebrate with her.

This is what she had posted on Instagram about the planned celebrations.

“For one day only, White is celebrating her 100th birthday on the big screen and is encouraging fans to celebrate alongside her (with a mask in tow). The 99-year-old actress announced on her Instagram that fans can honor White’s major birthday by hitting the movie theater and reliving the star’s life and career with a cast of familiar faces.

“I’m going BIG for my birthday—right to the BIG SCREEN!” White captioned the photo, inviting followers to click the link on her Instagram profile to purchase tickets to her on-screen bash.” 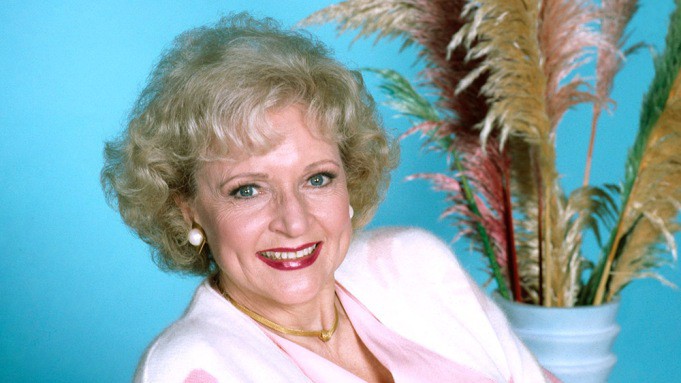 She was loved by so many and was known for not only being an incredible actress but an incredible person who loved charity work and helping and giving back to others. She will truly be missed.