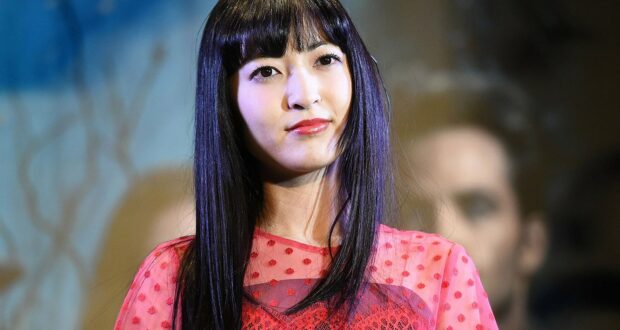 Voice Actress from Frozen Found Dead at Only 35 Years Old

We are sad to report that Sayaka Kanda, the voice actress of Anna from Frozen in the Japanese dub version, has died. According to a report by People she was found unconscious on Saturday lying in an outdoor space at the hotel she was staying at. After she was transported to the hospital, she passed away. Police are investigating her death as a probable suicide but not ruling out foul play as a possible cause. 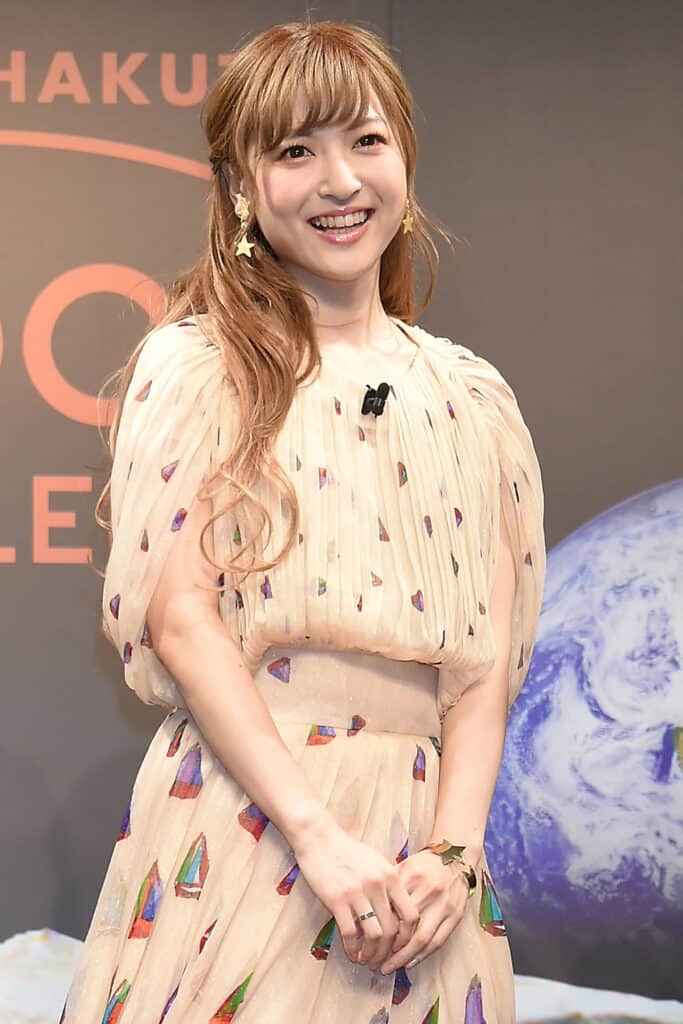 This was a message posted on Sayaka website and translated into English:

Thank you for your continued support of us and Sayaka Kanda. We would like to express our deep gratitude to Kanda for his warm words since the last report, including his support so far.

Today, I would like to report that the family held a funeral in the form of a secret burial at the request of relatives.

As a result of detailed examination by the police, it was reported that there was no incident and that the cause of death was polytrauma shock due to the fall. Regarding the cause of the fall, we would like to refrain from disclosing it in consideration of the honor of Kanda himself and the influence on the people around him, and we would appreciate it if you could include it. 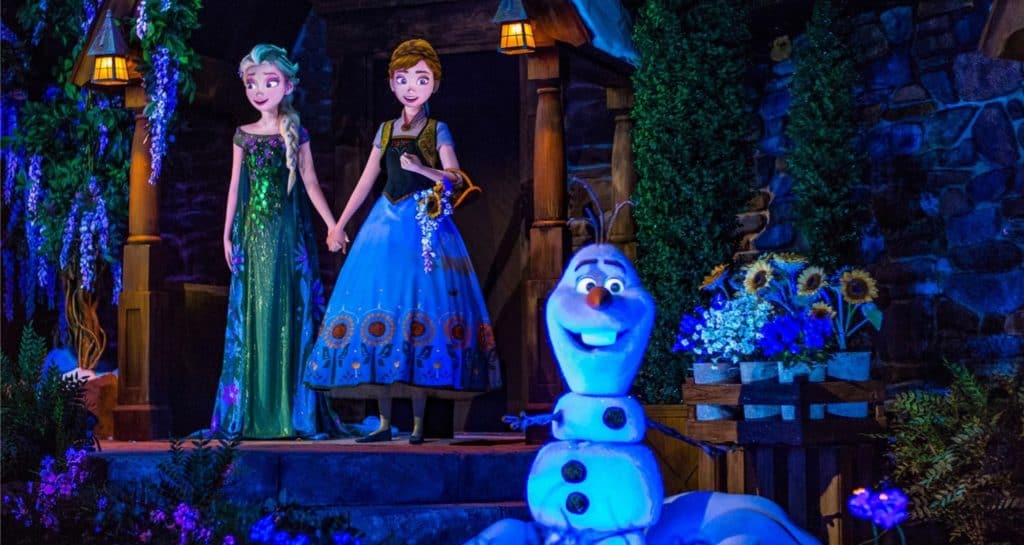 Although we are confused by the sudden farewell to Kanda, we face that fact and take the responsibility of not being able to protect Kanda seriously.

At the same time as various reports have been made regarding the death of Kanda, we have received some concerns. We apologize for this situation.

In addition, please refrain from posting articles related to the privacy of relatives and friends, excessive coverage, and unfounded slander on the Internet.