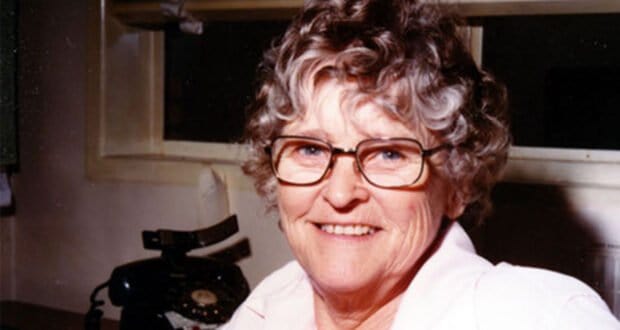 Ruthie Tompson Passes Away at Age 111

We were sad to find out that Disney Legend Ruthie Thompson passed away at the age of 111. It was said that she passed away peacefully at her home in Woodland Hills, California on Sunday October 10, 2021. She was born in Portland, Maine, on July 22nd, 1910, and was raised in Boston, Massachusetts. Her family moved to California in 1918. As a child growing up in Hollywood in the 1920s, she lived close to Disney Bros Cartoon Studio. She recalls walking by Disney’s Animation Research Library and looking through the window where two ladies were painting. She had never seen something like that before and would stop by every day to see what they were doing. This is what started to peak her interest. 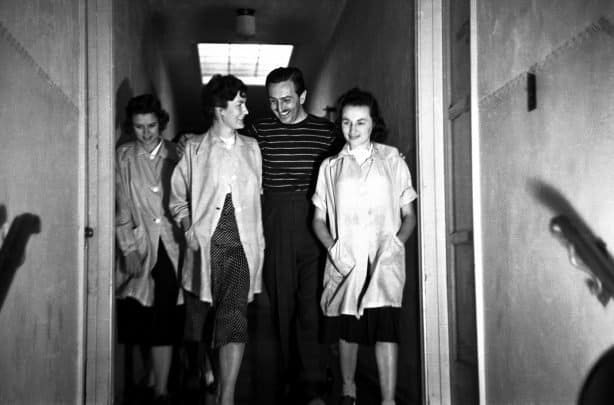 She accomplished so many things in her long life. She first started at The Walt Disney Studios as a painter in the Ink & Paint Department. She continued to grow her career and was featured in many Disney Films such as Snow White, Pinocchio, Fantasia, Dumbo, Sleeping Beauty, Mary Poppins, The Aristocats, and Robin Hood. 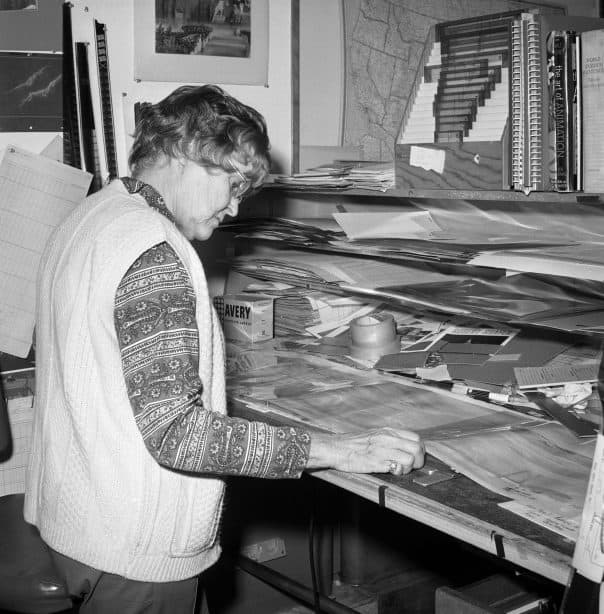 She worked for the Walt Disney World Company for nearly 40 years and retired in 1977 after completing her work on The Rescuers. She became one of the first three women invited to join the International Photographers Union, Local 659 of the IATSE, in 1952. 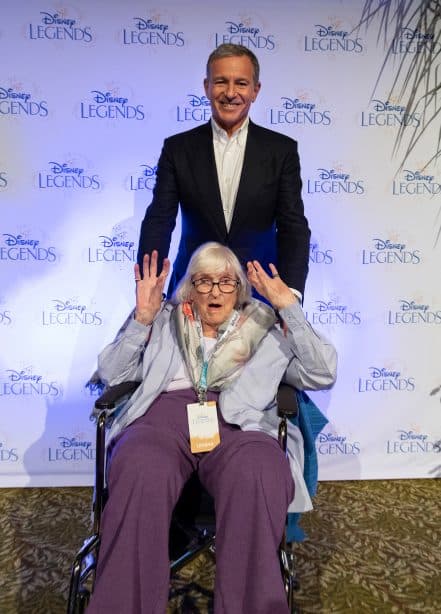 Bob Iger, the exclusive chairman of the board For the Walt Disney World Company, said, “While we will miss her smile and wonderful sense of humor, her exceptional work and pioneering spirit will forever be an inspiration to us all.”  She made such an impact on the world and will be missed by many who knew her and were inspired by her. We are thankful we were able to know of and be impacted by such a wonderful person. Her story will live on.