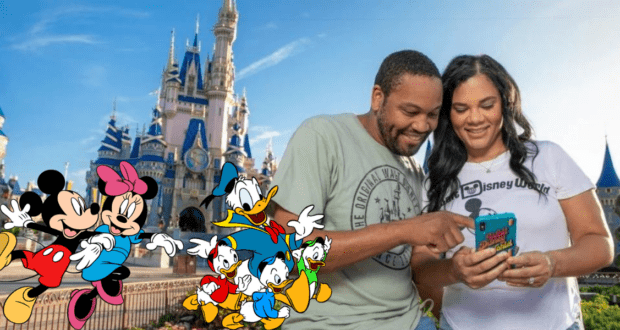 Calling All Florida Residents: Disney Is Offering a Special Deal From January Through March!

Between Magic Kingdom, Animal Kingdom, Hollywood Studios, and EPCOT, Walt Disney World Resort is full of magic for everyone. But visiting Walt Disney World is difficult and costly, and nobody gets more frustrated when it comes to visiting than Florida residents without an annual pass. Florida residents are no strangers to tourists making things inconvenient while visiting, but no city’s tourist population can compare to Orlando’s.

Because Walt Disney World is so expensive and often caters to tourists rather than repeat Guests, many Florida residents have yet to experience the Most Magical Celebration on Earth. Although it’s easier to travel to Walt Disney World for Florida Residents, good deals are few and far between…until now.

The latest special deal makes it less expensive for Floridian Guests to get the Disney experience whether visiting Magic Kingdom, Animal Kingdom, Hollywood Studios, or EPCOT. 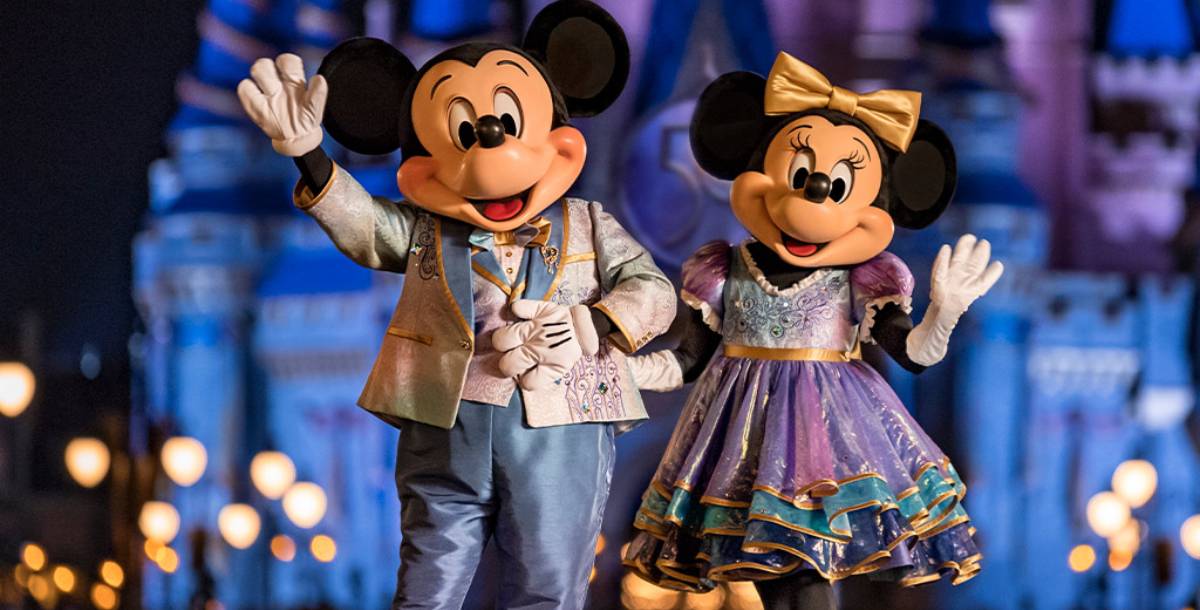 RELATED: Is Disney’s Latest Dining Offer Worth It?

Disney has just announced the Weekday Magic Ticket, giving Florida residents a chance to experience the Most Magical Celebration on Earth in its final months of operation. From Walt Disney World’s official website: 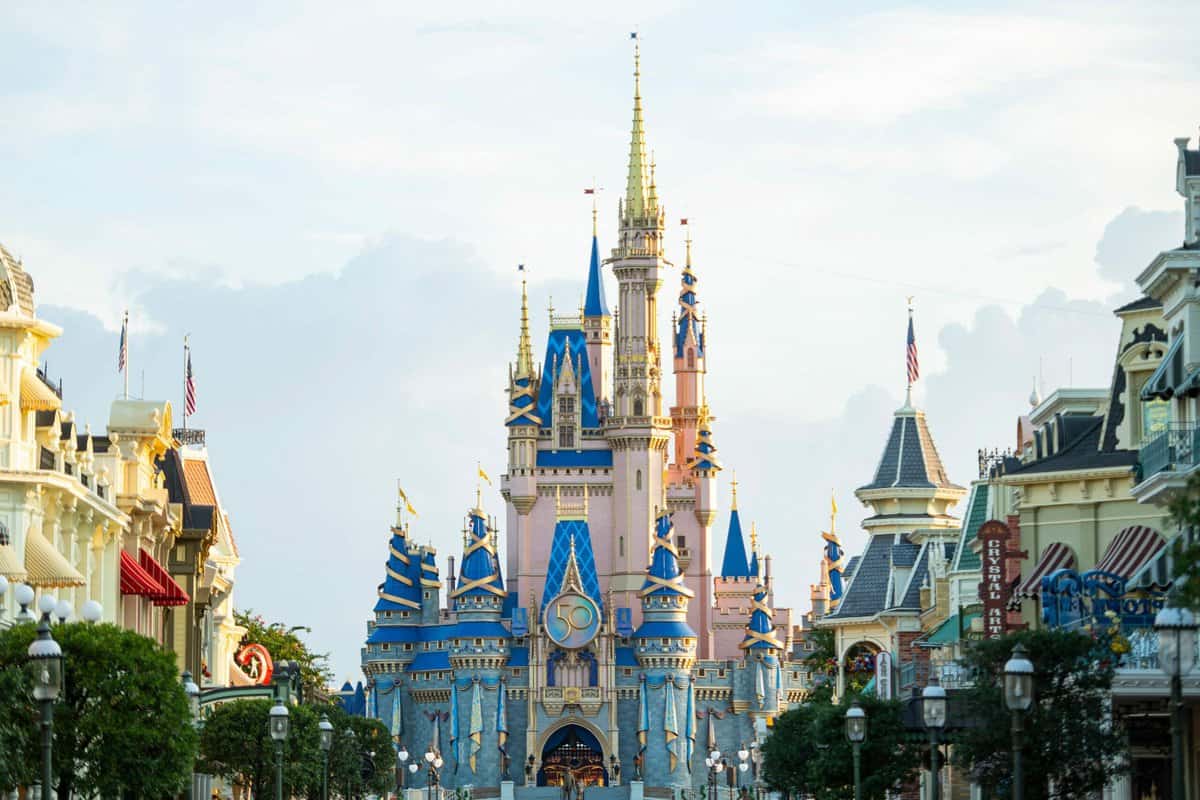 RELATED: The New Walt Disney World Restaurants You’ll Find Us Dining at During 2023

Beginning on January 10 and lasting until April 27, Florida residents can purchase 2, 3, or even 4-day tickets. As the name suggests, these Walt Disney World tickets are only valid from Monday through Friday, and they are subject to the following blockout dates: RELATED: Planning a Trip to Walt Disney World This Year? Check Out These Resort Discounts First

Here are the prices for these special Florida resident tickets:

2023-01-09
Isabella Reimer
Previous: Is Disney’s Latest Dining Offer Worth It?
Next: Guest Lifts Her Shirt and Flashes Breasts Aboard Disney World Skyliner In This Shocking Video