The public relations staff at Walt Disney World sent us this photo and wanted us to share it with our readers. Here’s what they said: Actor Chris Evans recently visited Walt Disney World Resort to celebrate the holidays with family and friends, and he met Mickey Mouse in his holiday attire at Magic Kingdom Park. There is no better place to celebrate the most wonderful time of the year than The Most Magical Place on Earth, especially during The World’s Most Magical Celebration going on now in honor of the resort’s 50th anniversary.

Even celebrities want to visit Walt Disney World. There’s something magical about this place, and everyone wants a part of the magic. 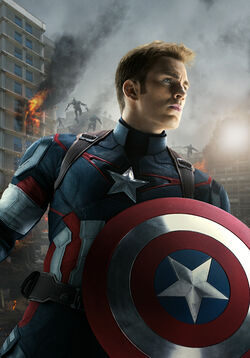 Chris Evans is best known right now as Captain America in the Marvel Cinematic Universe. But that was not his first role as a Marvel Superhero. He was in Fantastic Four and played Johnny Storm. A role that he played yet again in the sequel Fantastic Four: Rise of the Silver Surfer.

The 40 year old actor was born on June 13th, 1981, in Boston, Massachusetts. Chris Evans has won or been nominated for several awards. In 2017 he won the Kids Choice Award for “favorite butt kicker” for Captain America’s role.

More notably, in 2015, he won the favorite action movie actor award from the People’s Choice Awards for his role in Captain America: The Winter Soldier. 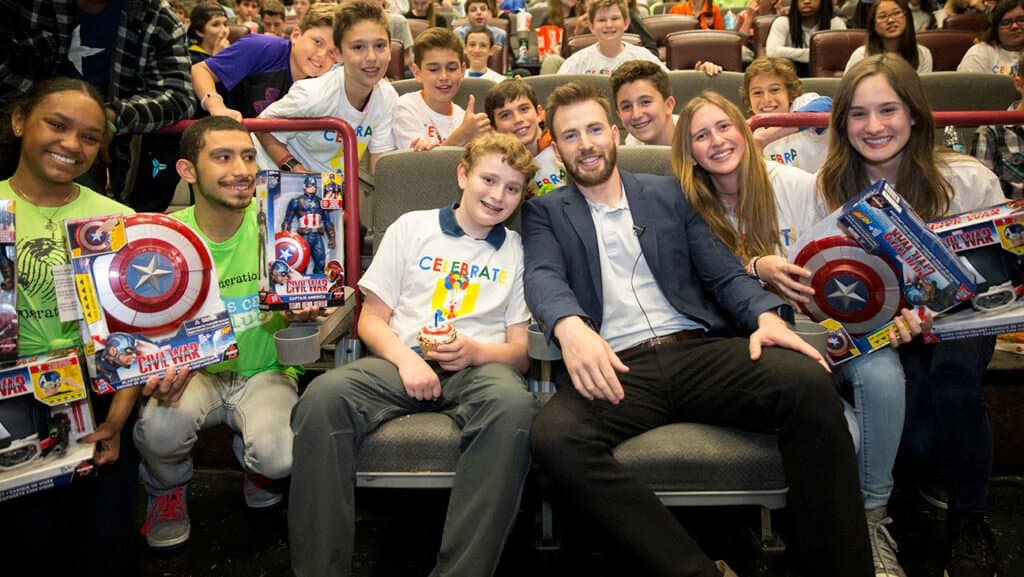 Evans is also known for supporting several charities, one of which is Christopher’s Haven, which provides housing for families with children that have cancer. He has also held virtual fundraisers to support worthy causes such as Feeding America, Meals on Wheels, No Kid Hungry, and World Central Kitchen. He is also known for visiting patients at Seattle Children’s Hospital.