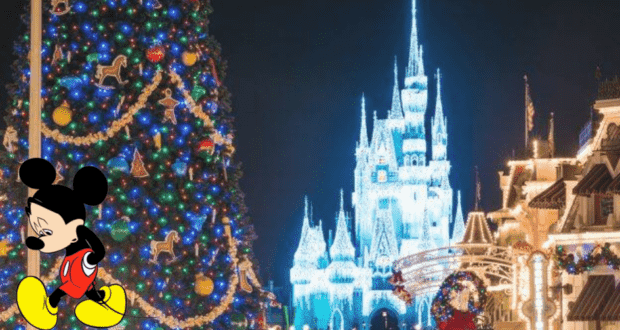 It might seem early, but the holiday season is right around the corner and preparations are already underway at the Walt Disney World Resort.

This year, several holiday festivities are returning to all four Disney Parks and the Disney Resorts, including the EPCOT International Festival of the Holidays, Candlelight Processional, and Mickey’s Very Merry Christmas Party which returns for the first time to Magic Kingdom Park since 2019. RELATED: Tickets Are Going Quickly for One of Disney World’s Most Popular Holiday Events

The Magic Kingdom is home to some of the best holiday experiences at Walt Disney World (and taking a monorail Resort tour to see more decorations never hurts, too). While we are excited for the first Mickey’s Very Merry Christmas Party since the pandemic, there is one feature of Christmas in the Magic Kingdom that will be missing for at least another holiday season.

In past years, the Cinderella Castle Dreamlights had been an iconic part of the Disney holiday season. The daily Castle lighting was a special part of the Park’s festivities not only for the short stage show featuring Elsa and other characters from Frozen (2013) but for Guests to get the first glimpse of the Castle lit up. 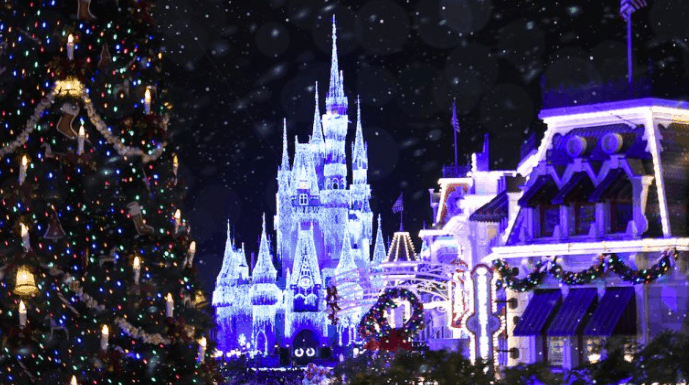 RELATED: The New Disney Christmas Ornaments You Just Have To Have

The Cinderella Castle Dreamlights take some time to be put up on the Castle each year, so if the lights were to go up we’d have already spotted the crane and likely crews getting to work. Cinderella Castle is currently decked out with additional theming elements for Walt Disney World’s 50th-anniversary celebration, which would not work with the Dreamlights. And Disney has released a list of upcoming holiday events for this year, with the Castle lights excluded. 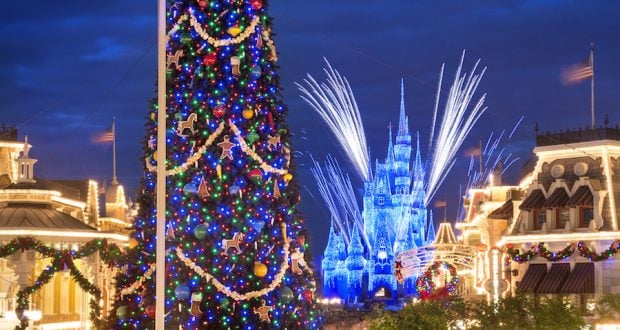 As such, we are hopeful that the Cinderella Castle Dreamlights will return for the holiday season next year, since the 50th-anniversary celebration concludes at the end of March 2023. Other decorations and experiences will return to the Magic Kingdom this holiday season, and we can’t wait to check it out!

We will be back here on Disney Tips with additional holiday updates from Disney Parks and Resorts as we have them. Until then, be sure to grab your tickets to Mickey’s Very Merry Christmas Party. Happy holidays!

2022-10-05
Brittany DiCologero
Previous: The Walt Disney World Makeup Collaboration We Can’t Wait to Try
Next: Staying in Disney’s Fort Wilderness? Here’s the COMPLETE Movie List to Help You Countdown to Your Visit