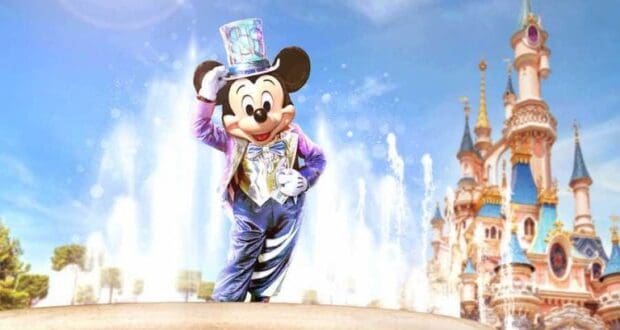 Destination D23 Announcements for Parks Around the World

Destination D23 is currently taking place at Disney’s Contemporary Resort. There have been plenty of announcements, many of them focusing on Walt Disney World, Disneyland Resort, and the Disney Wish. Josh D’Amaro, Chairman of Disney Parks, Experiences, and Products didn’t forget about the Parks overseas.

Here are the international highlights, from Thomas Smith and Disney Parks Blog:

A new, limited time show will debut at the Castle Hub, and Disneyland Paris is bringing back classic shows and parades, including “Disney Stars of Parade” and “Disney Illuminations” for the celebration. 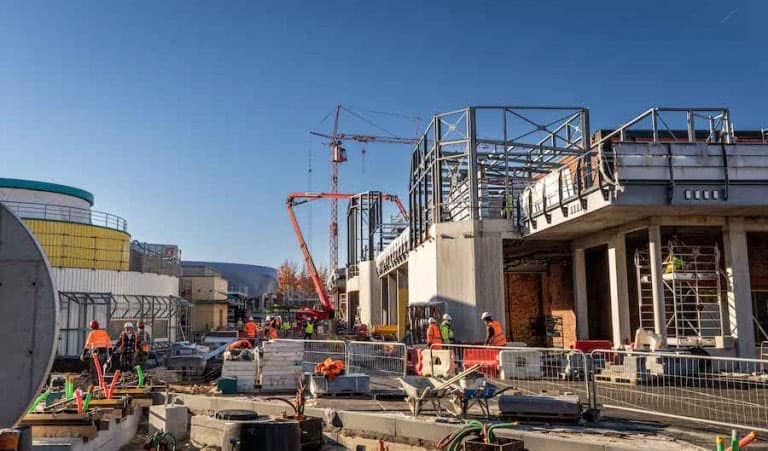 Also, at Disneyland Paris, Avengers Campus will open next summer as part of the 30th Anniversary Celebration!  Earth’s Mightiest Heroes will assemble for the next chapter of the Global Avengers initiative and offer incredible new experiences for Super Hero fans, right on the heels of the opening of Disney’s Hotel New York – The Art of Marvel earlier this year.

In Hong Kong, Disney Imagineers are busy bringing a new “Frozen”-themed area to life that includes two special thrill rides. Josh just shared a look at how the area is taking shape. 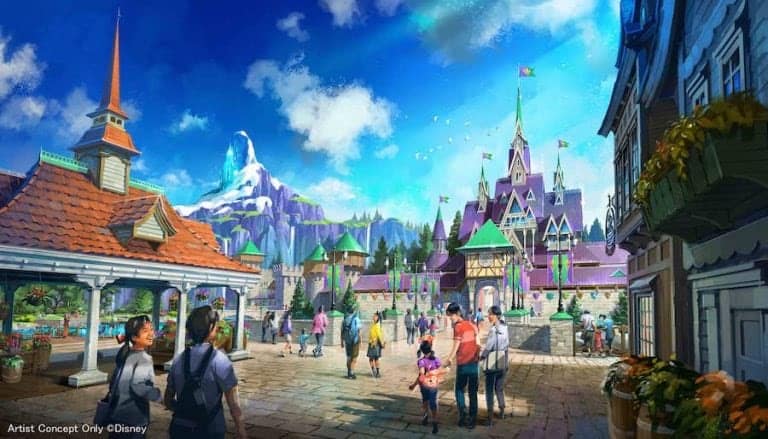 A new, themed port called Fantasy Springs is coming to Tokyo DisneySea and exciting aerial video footage just shared at Destination D23 shows how expansive it will be when completed. Fantasy Springs will be the park’s eighth and largest port when it opens about two years from now.

At Shanghai Disney Resort, we’re celebrating the park’s 5th anniversary during its “Year of Magical Surprises” and work is progressing on a Zootopia-themed land – the first-ever land themed to “Zootopia.” Josh shared new footage of the new Audio-Animatronic figures, including Yax the yak!

We’re excited about all the new offerings coming to the Disney Parks around the world! Keep up with all the latest Disney information on Disney Tips and like our Facebook page.