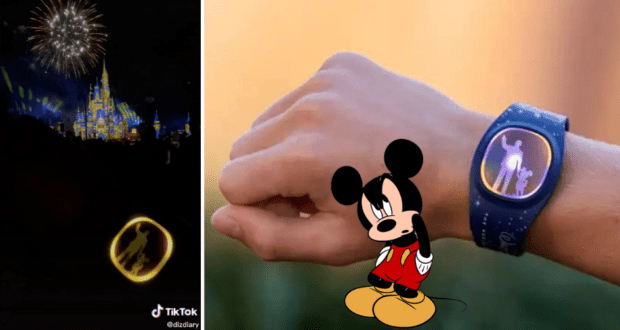 Magic Band+ made its debut yesterday at Walt Disney World Resort, with Guests eager to get their hands on the updated creation. Unfortunately, Disney fans are already expressing frustrations over the new merchandise, which promised tempting upgrades and new and improved features.

With a higher price point than previous versions of the wristband, the MagicBand+ starts at $34.99 for its simplest models. Wristbands with a more enhanced design featuring Disney characters or special graphics can cost up to $44.99. 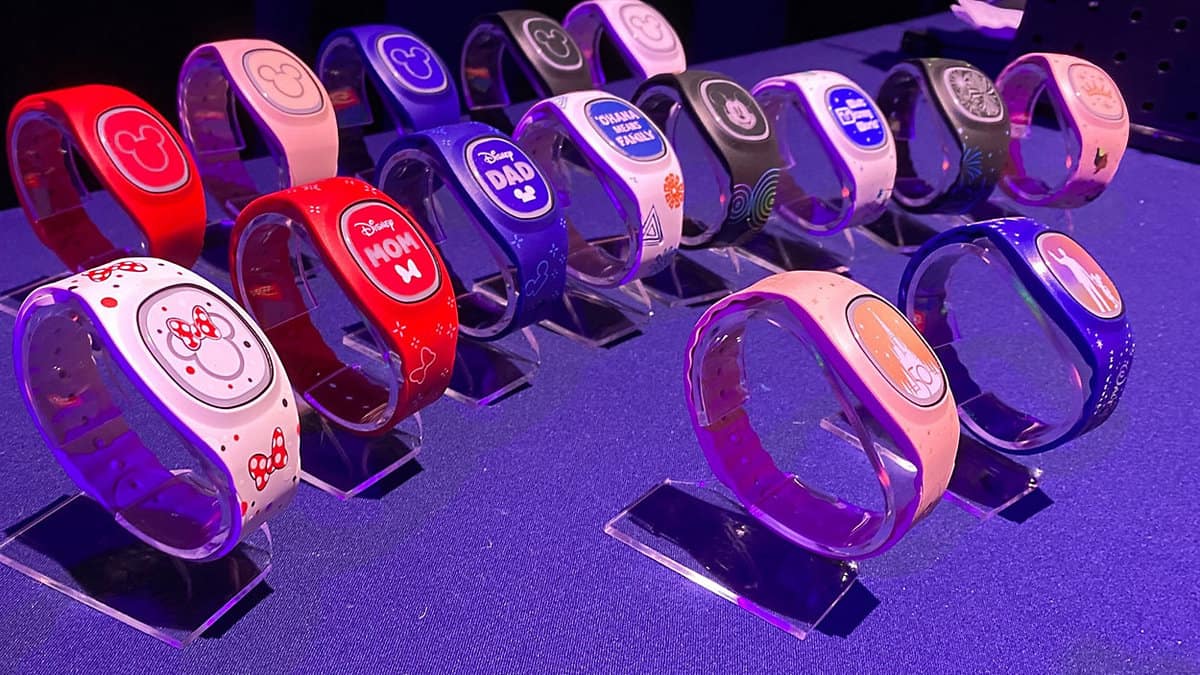 MagicBands are a great way to simplify your time at the Walt Disney World Resort. They can be used to enter the Parks and hotels, and allow Guests to make purchases or use the PhotoPass service.

The new MagicBand+ differs from its predecessors largely due to its added technological elements. The wristband features interactive components that sync to different shows around Walt Disney World Resort.

The Harmonious show in EPCOT and Disney Enchantment Fireworks at Magic Kingdom are two of the immersive experiences included. Unfortunately, after many Guests tested their new MagicBands in the Parks yesterday, they were left underwhelmed by the new features and also experienced glitches with the item.

Disney fans shared videos of their interactions on social media. One such video posted on TikTok by @dizdiary shows the MagicBand+ interacting with Disney’s Enchantment fireworks.

Comments were made by fans expressing disappointment with the simple flashing lights. Some Disney Guests conveyed that the wristbands distract from the actual show, causing them to pass on the investment. 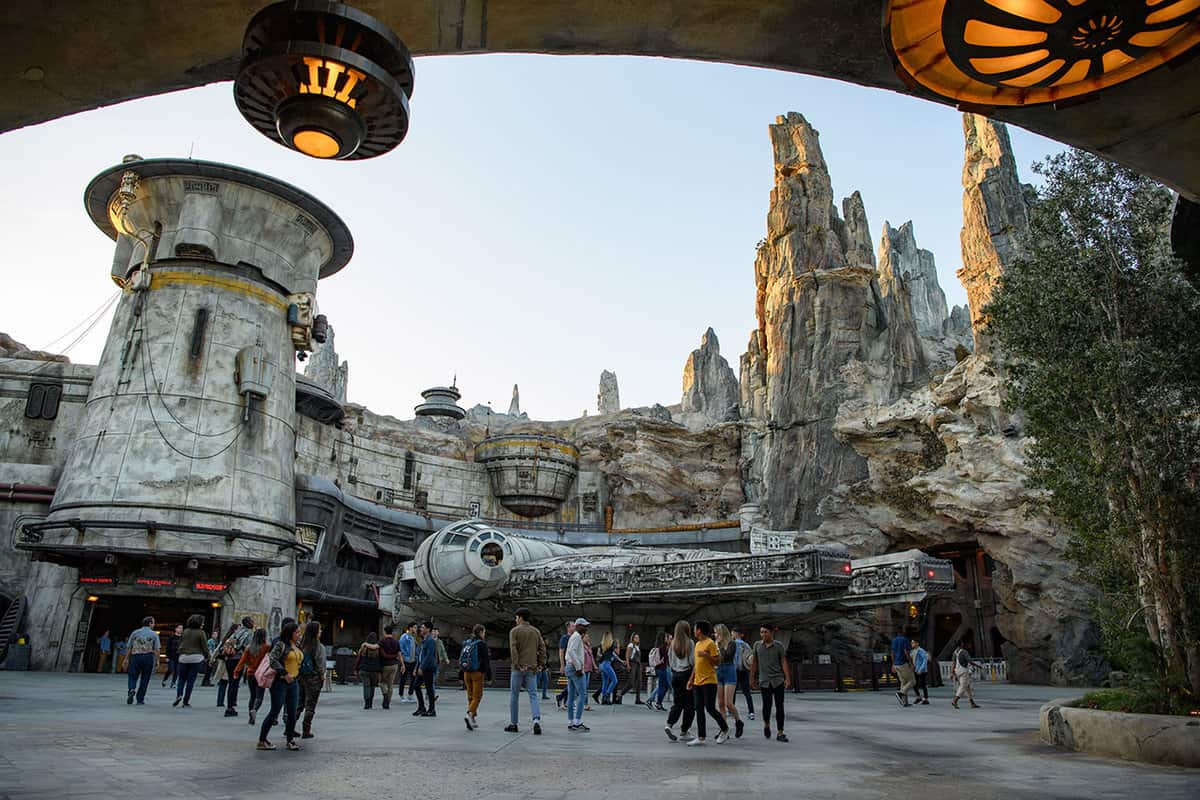 Amidst announcements about the MagicBand+ and its new features, Guests were looking forward to using it for games within Star Wars: Galaxy’s Edge at Disney’s Hollywood Studios. The band is rechargeable, with Disney promising a charge that lasts at least one day.

Unfortunately, Guests have been having issues with this as well, with some conveying that their bands only maintained a charge for a couple of hours. Other glitches expressed by fans include an inability to get their MagicBands to light up or vibrate.

We hope Disney can work out the kinks in these new, pricey wristbands. The idea is excellent, but it sounds like the execution needs work.