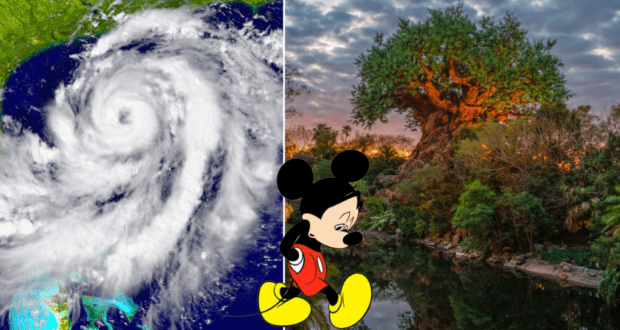 Hurricane Ian is approaching Florida as a Category 4 storm with the potential to become a Category 5 event with wind speeds up to 155 mph.

While the Walt Disney World theme parks, along with neighboring Central Florida theme parks and attractions have closed ahead of the storm, they should reopen once severe weather patterns move out of the area. 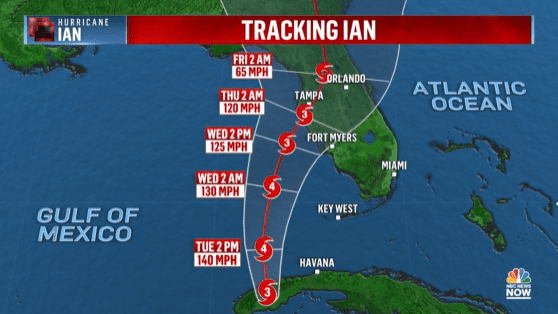 Most theme park operations should reopen as planned on September 30, 2022, however one experience at Disney’s Animal Kingdom is now closed permanently, with Hurricane Ian cutting short the attraction’s final days.

Disney KiteTails, which opened as an exclusive new show for the 50th anniversary of Walt Disney World, was scheduled to run daily through September 30, but with the closures of the Disney Parks this week, the show has now already had its final performance. 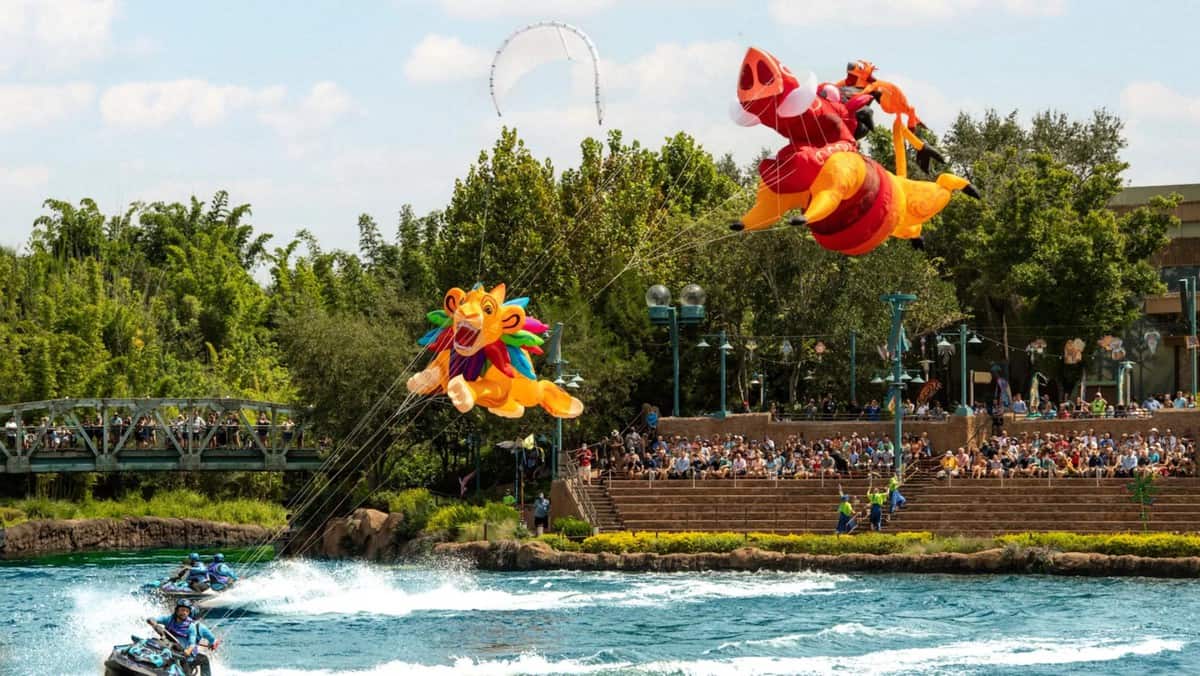 RELATED: Is Disney Preparing to Bring Back a Past EPCOT Fireworks Show?

The show was performed daily over the Discovery River Lagoon where Guests could stop by throughout the day to see kites of favorite characters from The Lion King (1994) and The Jungle Book (1967) soar as they were pulled by jet skis, and even see some rather silly “crash landings.”

A replacement for Disney KiteTails has not been announced, however, some fans have speculated that the jet skis and performers who operated them will be moving to EPCOT for the brief return of the EPCOT Forever fireworks show (which also featured jet skis pulling kites.)

Rivers of Light was performed during evenings at Disney’s Animal Kingdom before the closure of the Parks in 2020, so the end of Disney KiteTails also has fans wondering whether or not this show could return to the Discovery River Lagoon. 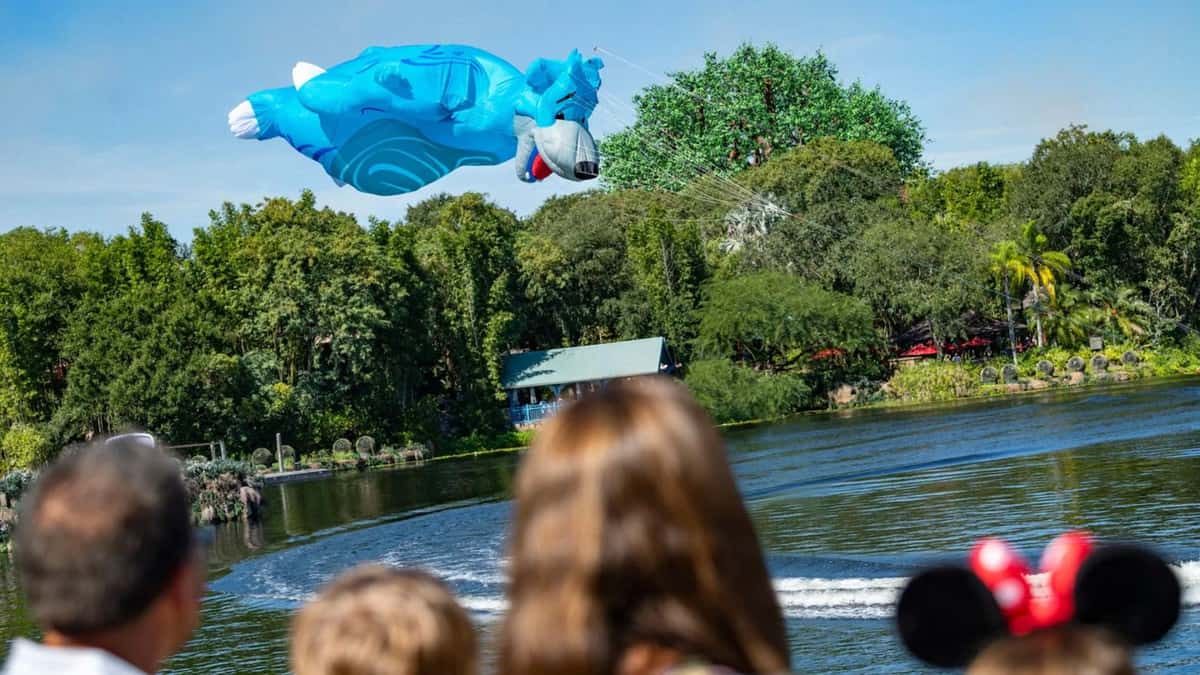 For now, we join other Disney fans who are sad to see Disney KiteTails go so soon, and we will continue to monitor updates related to Hurricane Ian’s impact on Walt Disney World here on Disney Tips.

2022-09-28
Brittany DiCologero
Previous: Disney World in a Hurricane – How Much Damage Has Actually Happened?
Next: Pause on New Disney Resort Bookings Extended Due to Hurricane Ian