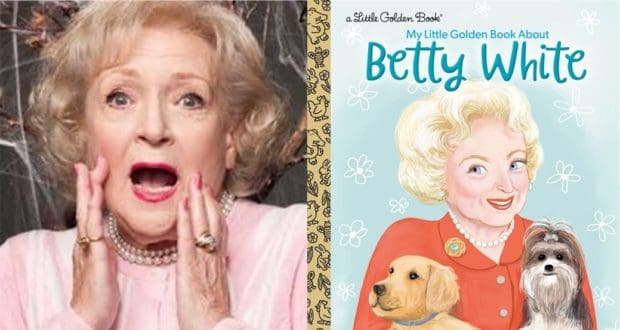 Disney Legend, Betty White, Gets Her Own Little Golden Book

Yep, you read that right! Disney Legend, and extremely famous American actress and comedian, Betty White, now has her very own Little Golden Book. While she is well known for her role on The Mary Tyler Moore Show, most of us know Betty White for her humorous character in the ABC sitcom, The Golden Girls. Even though the show ended in 1992, it remains a timeless classic with a return coming soon to Disney+! What better way to celebrate all things Betty White than with a Little Golden Book to add to your collection? 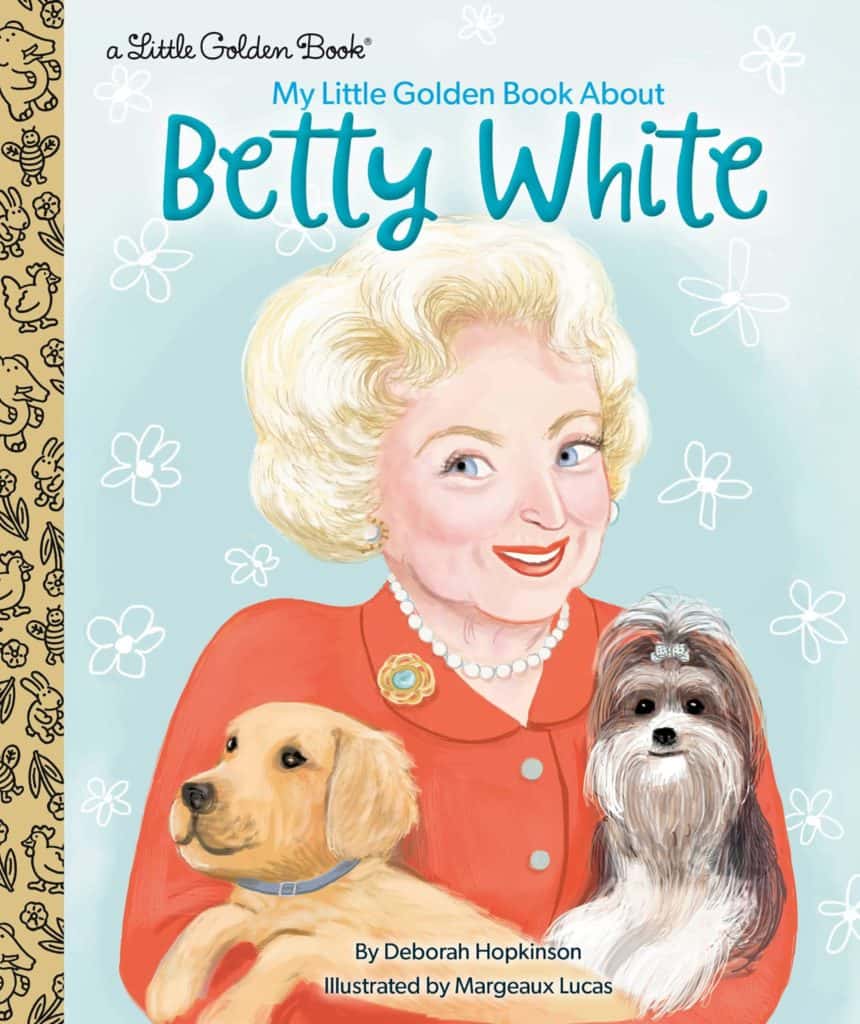 My Little Golden Book About Betty White is available for pre-order now via Amazon Prime with a release date of October 19, 2021. “Help your little one dream big with a Little Golden Book biography about America’s First Lady of Television, Betty White! The perfect introduction to nonfiction for preschoolers! This Little Golden Book about Betty White–television star, comedian, animal lover, and game show competitor–is a celebration of the beloved woman, in time for her 100th birthday! A great read-aloud for young girls and boys–as well as their parents and grandparents who grew up watching Betty on The Mary Tyler Moore Show and The Golden Girls.”

It’s hard to believe Betty White is 99 years old, with her youthful spirit and funny personality which makes her seemingly timeless. Betty was inducted as a Disney Legend in 2009.

Did you know Betty is an author? According to D23: “She is the author or co-author of five books, and in 2006 was honored by the City of Los Angeles as the “Ambassador to the Animals” for her lifelong work for animal welfare. Betty was honored by the Television Critics Association with a Lifetime Achievement Award in 2009. “You can’t get rid of me,” she joked at the ceremony. “I just won’t go away!”

Will you be adding this new Betty White Little Golden Book to your collection? Happy shopping, Disney fans!