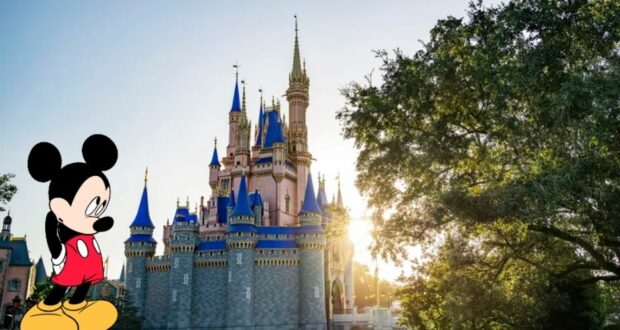 If you’ve visited any of the Disney Parks recently, it’s no surprise that Guest spending has increased across the board at Disney Parks. With the recent report release of The Walt Disney Company’s Second Quarter and Six Months Earnings for Fiscal 2022, Disney notes its massive revenue is thanks to increases such as ticket prices, the Disney Genie, and higher Disney Resort rates.

According to the report, “Disney Parks, Experiences and Products revenues for the quarter increased to $6.7 billion compared to $3.2 billion in the prior-year quarter. Segment operating results increased by $2.2 billion to income of $1.8 billion compared to a loss of $0.4 billion in the prior-year quarter. Higher operating results for the quarter reflected increases at our domestic parks and experiences businesses and, to a lesser extent, at our international parks and resorts and merchandise licensing businesses.”

The operating income growth at Disney’s domestic parks and experiences was noted to be due to higher volumes and increased Guest spending, partially offset by higher costs. Disney goes on to report:

Disney Genie+ (the former complimentary FastPass+ system) along with the a la carte Lightning Lane fee on select attractions doesn’t seem to be going away anytime soon despite Disney’s previous notes of the system not being able to offer as much as previously noted. Despite the obvious hiccups with Disney Genie+, it looks like with these revenue numbers any hopes of Disney going back to a complimentary system is not looking good.