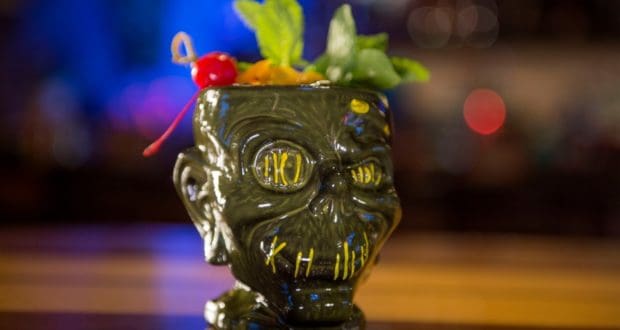 One of the most popular Walt Disney World lounges has been greatly missed throughout Disney’s phased reopening. We’re talking about Trader Sam’s Grog Grotto at Disney’s Polynesian Village Resort of course! This small but mighty lounge holds many memories for Disney fans, and we’re all eager to see it reopen. It looks like Disney is working behind the scenes to get this lounge open once again… as menu changes have been spotted! 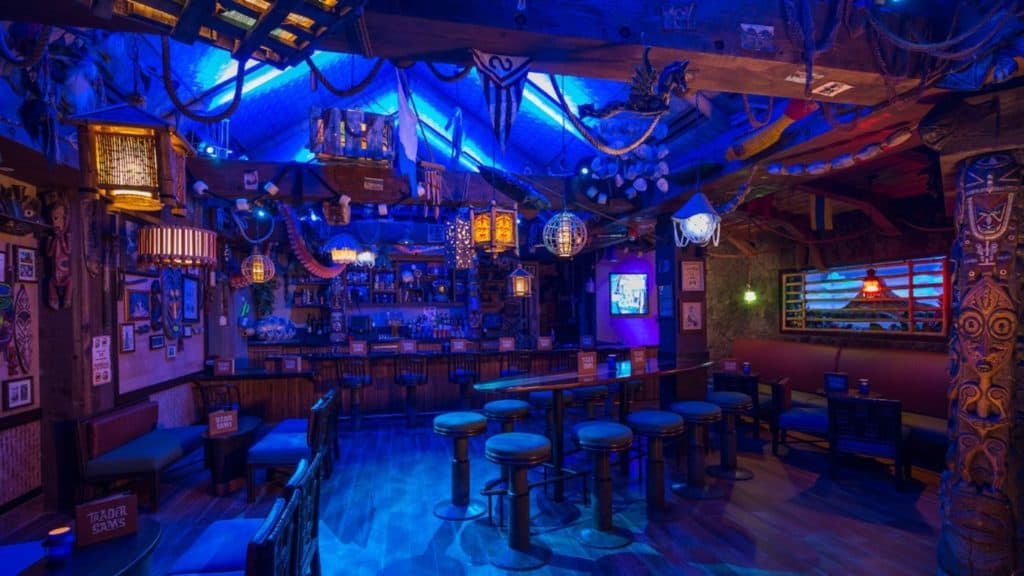 With the reopening of Disneyland’s Trader Sam’s on July 2, our focus shifted to when Disney’s World Trader Sam’s may reopen. Another insight was that ‘Ohana reopened at Disney’s Polynesian Resort on July 9 – again showing signs that Disney’s Polynesian Resort is slowly but surely returning to “normal”. And now, we’re seeing a couple of menu items renamed – hopefully in preparation for reopening. Disney made updates to the menu Magic Kingdom’s Casey’s Corner a couple of weeks before it reopened as well. 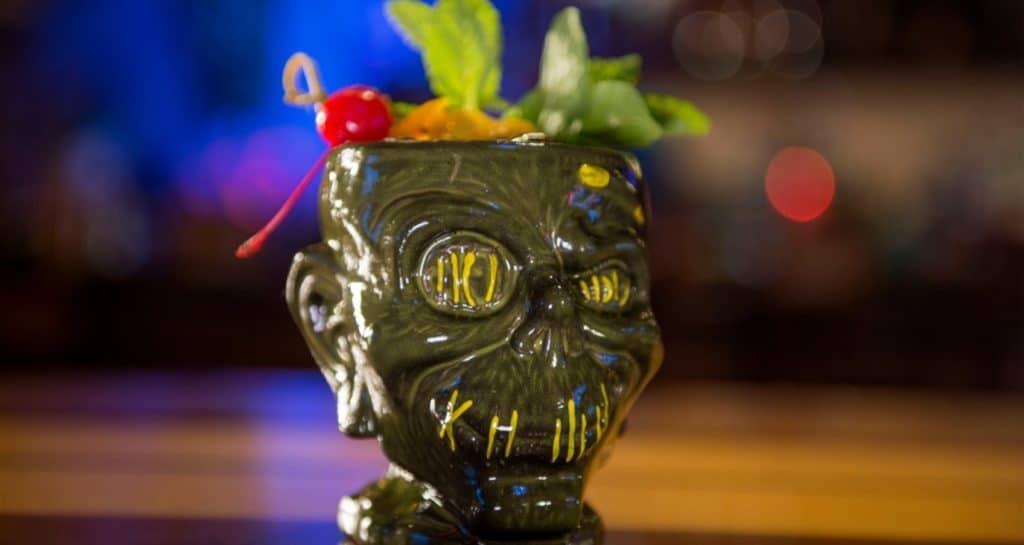 When taking a look at the Walt Disney World website, you’ll see a posted menu for Trader Sam’s that still includes two popular picks but now renamed. The Headhunter Sushi Roll appetizer is now the “Kahuna Tuna Sushi Roll”. The Shrunken Zombie Head is now called the “Zombie”. You may however note, an image of the Shrunken Zombie Head remains on the webpage. 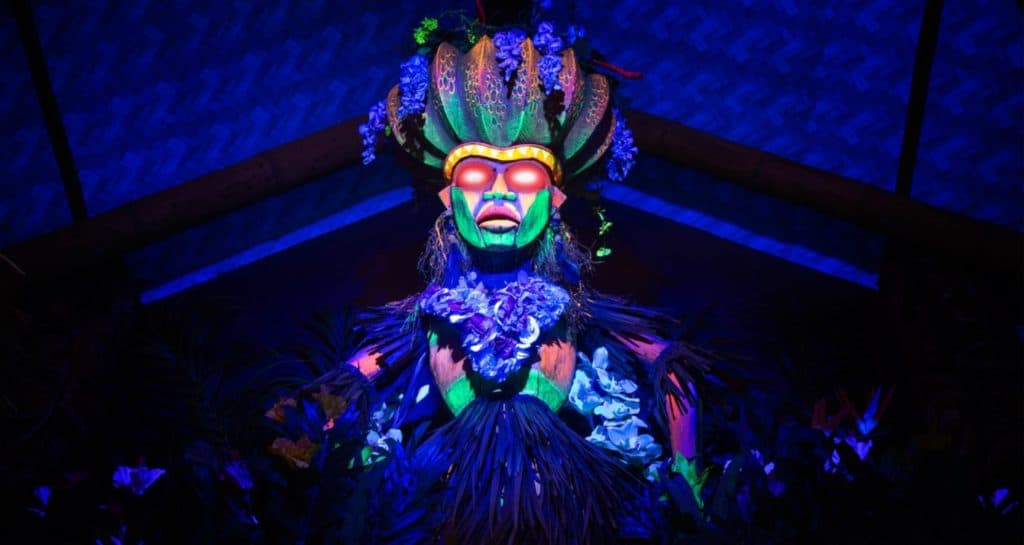 Why the changes? Much like the removal of the Trader Sam animatronic on Magic Kingdom’s Jungle Cruise attraction, we’re assuming Disney made these edits to “reflect and value the diversity of the world around us” as noted for Jungle Cruise’s changes. 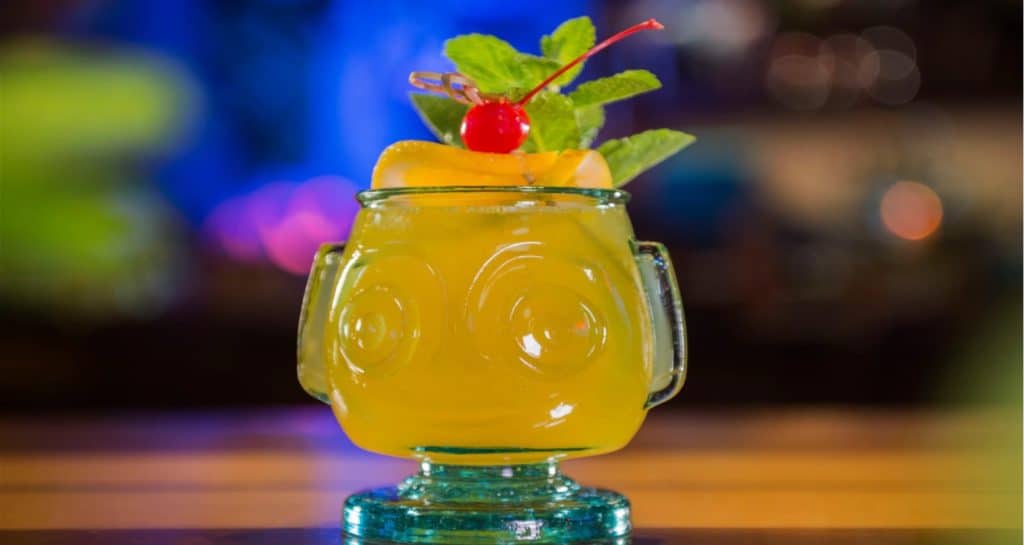 With the Polynesian Village Resort reopening to all guests beginning July 19, we’re hopeful Trader Sam’s may reopen around the same time. We’ll keep you posted as we learn more about these changes.