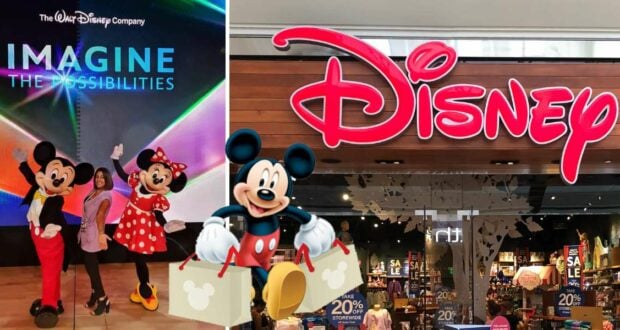 After shutting down nearly every one of its locations worldwide during the height of the pandemic, the Disney Store has finally opened a new standalone location.

As Disney fans and bereaved Cast Members will recall, after a consistent run from 1987 up until 2020, the Walt Disney Company made the decision to permanently close almost all of their Disney Store and Disney Baby locations across the US due to complications from the Covid-19 shutdown. 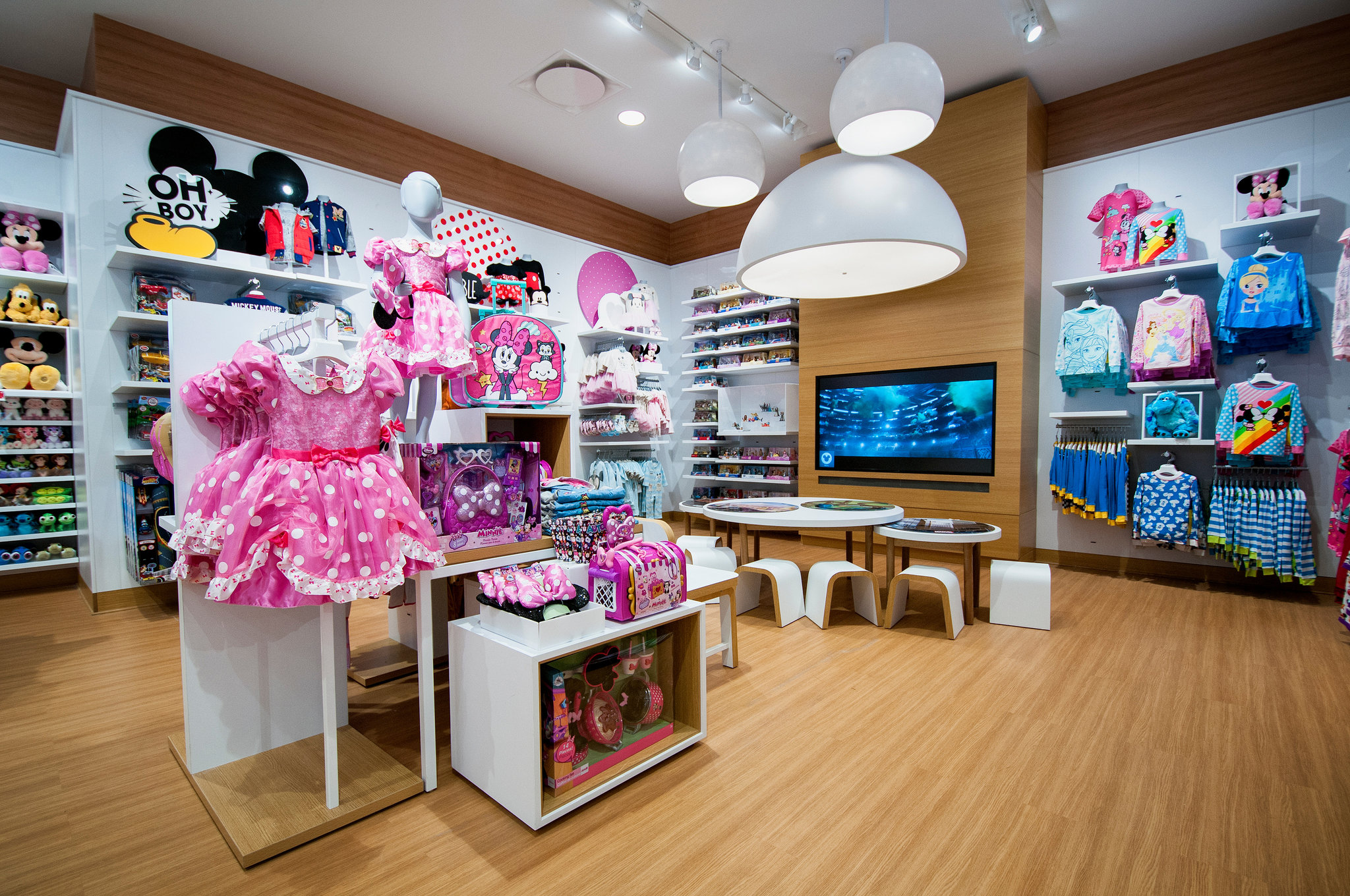 RELATED: The Rise and Fall of the Disney Store

Plus, from Canada to the UK to Europe, every Disney store location worldwide closed its doors except for locations within the Asian market. Even in the US, almost every Disney Store besides New York Times Square is a Disney “outlet,” which offers Disney Parks and Disney Store official merchandise at reduced rates. 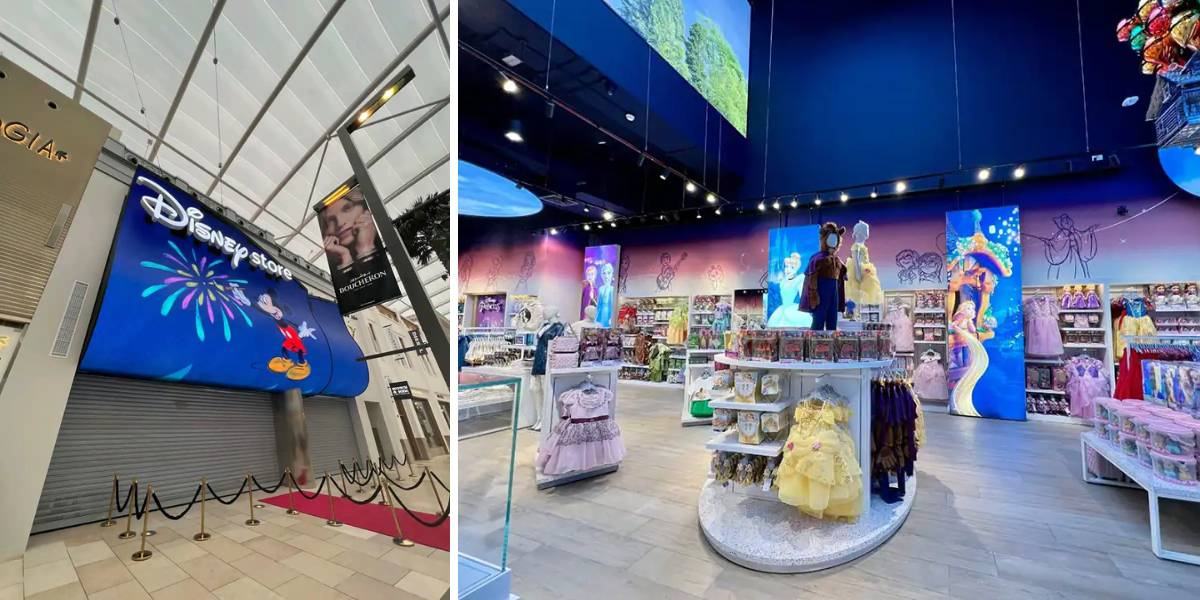 Patel, who previously managed The Landmark Group in the United Arab Emirates until 2014, said she was most “excited to work with partners to grow our Disney in-shop presence.” In fact, in addition to CPGP and Patel’s department, the local MENA team, and the APAC, SAMENA, and Global teams supported the launch of the Middle East’s first-ever Disney Store.

Though discussions to open 30 shop-in-shop Disney stores in Bahrain, Kuwait, Saudi Arabia, Qatar, and the UAE began back in 2018, Patel would not close the deal with Alshaya Group until 2020. Furthermore, their first location, a standalone Disney store at Alshaya’s flagship mall, would not open in Kuwait until November 2022. 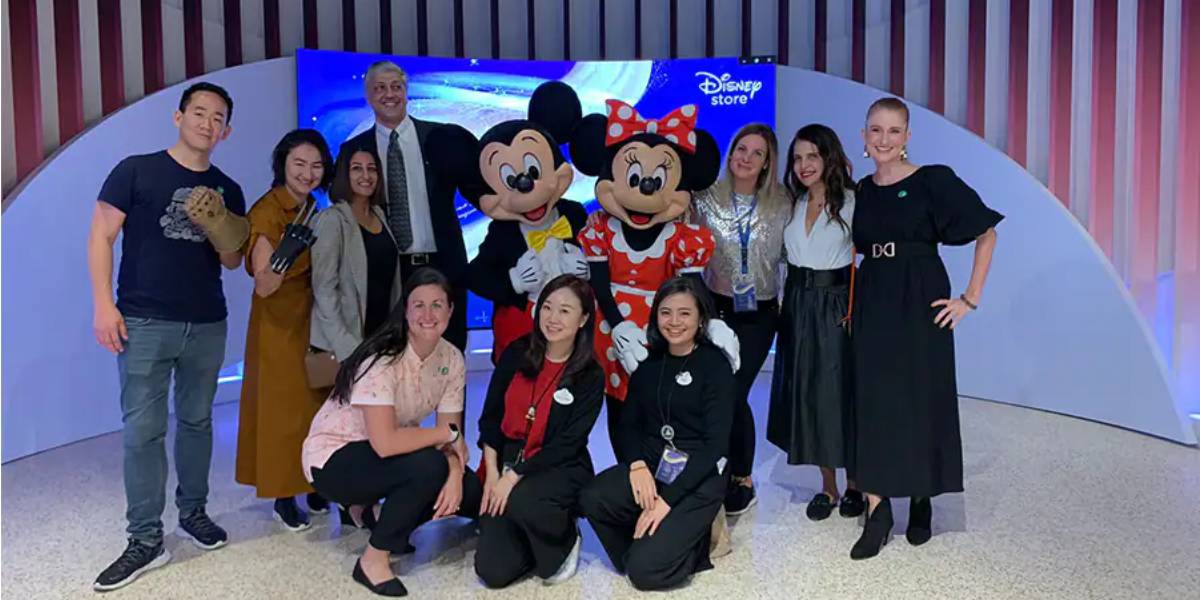 RELATED: Disney Releases New Holiday Caramel Treats at the Only Werther’s Shop in the World!

Patel notes one goal of this new merger between the Walt Disney Company’s many popular franchises and the commerce of the Middle East is to “provide them with Disney magic that makes sense for that market.” While this store acts as the familiar standalone American shoppers will remember, other models will likely be closer to the in-store Disney sections of other brand name retailers, such as those currently operating out of US Target locations.

As Patel told the Disney Parks Blog, “the [store’s success] has definitely paved the way for future models across the regions.” Could this signal a future revival of in-store shopping for Disney fans worldwide? Guests wishing to get their Disney fix here can still find great products online at shopDisney.com!