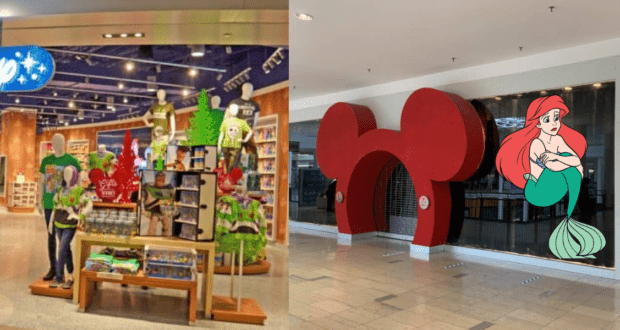 The Rise and Fall of the Disney Store

Disney Parks fans who grew up in Orlando or Anaheim were lucky. Those kids got to go to the Parks whenever they wanted, spending endless hours going on their favorite rides, eating at their favorite restaurants, and buying merchandise at all the best stores. Those who grew up elsewhere (at least until the international expansion of the Disney Parks brought them to various “elsewheres”) weren’t so fortunate.

Which is why, when the Disney Store began opening branches throughout the United States in late 1980s/early 90s, it was a cause for celebration amongst Disney fans, young and old. Finally, they could experience a tiny sliver of the Parks closer to home, sharing in the magic of their favorite movies, characters, and theme parks while shopping for cool items and clothing they could bring home with them (for a reasonable price, naturally)! 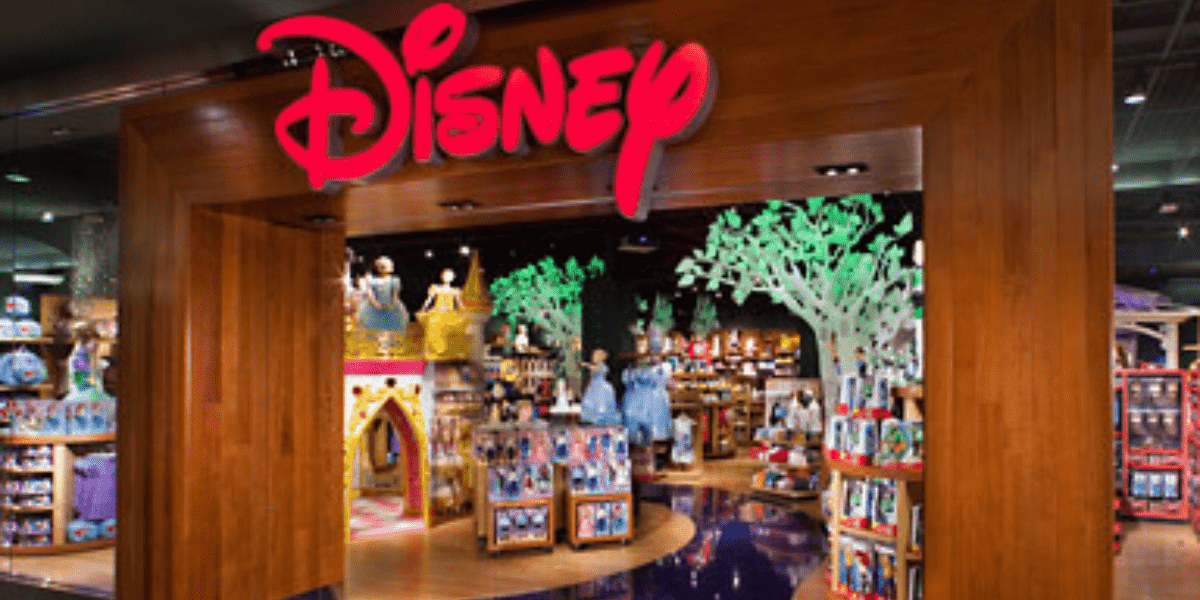 RELATED: Why Do We Love That Disney Merchandise So Much? Here Are Three Reasons!

These days, the remaining Disney Stores are few and far between. They’re also mere shadows of their former selves, lacking the unique look that defined the franchise at its height and largely today serving as an outlet for Parks and online merchandise that failed to sell.

For more than a decade, though, the Disney Store was a must-shop destination in malls across America – and indeed across the world! Let’s revisit that time and explore why the Disney Store succeeded where its competitors failed, and what ultimately led to its downfall. 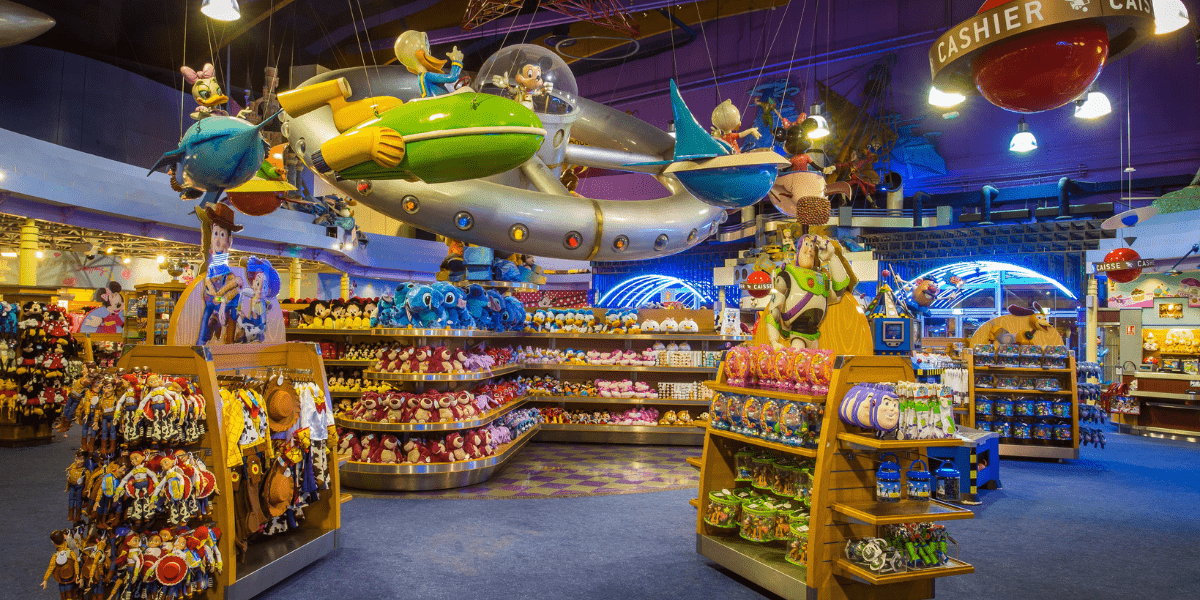 Like the Disney Parks themselves, the Disney Store originated in California, with the first store opening in the Glendale Galleria on March 28, 1987. It proved successful, leading to a nationwide expansion and the first international stores – in England and Japan – by the early 90s.

What fed this popularity, beyond the notorious profligacy of Disney fans, was the fact that this was no mere storefront with a handful of Disney goods inside. Rather, the Disney store revolutionized a whole new field of “retail-tainment,” creating an experience for shoppers that went beyond the tangible goods being sold (think of it as the late-80s/early-90s version of the Apple Store, in that regard).

The stores featured tantalizing displays of massive stuffed animal piles, colorful and engaging entranceways, movie screens playing clips from Disney films and TV shows, and – in many locations – small scenes of Disney characters, in statue form (these displays were so detailed and imbued with “Disney magic” that the Imagineers at Disney’s California Adventure even briefly considered stealing them for an attraction to replace the notoriously bad ride Superstar Limo!). It was like the World of Disney Store at Disney Springs, except you could find it at your local mall. 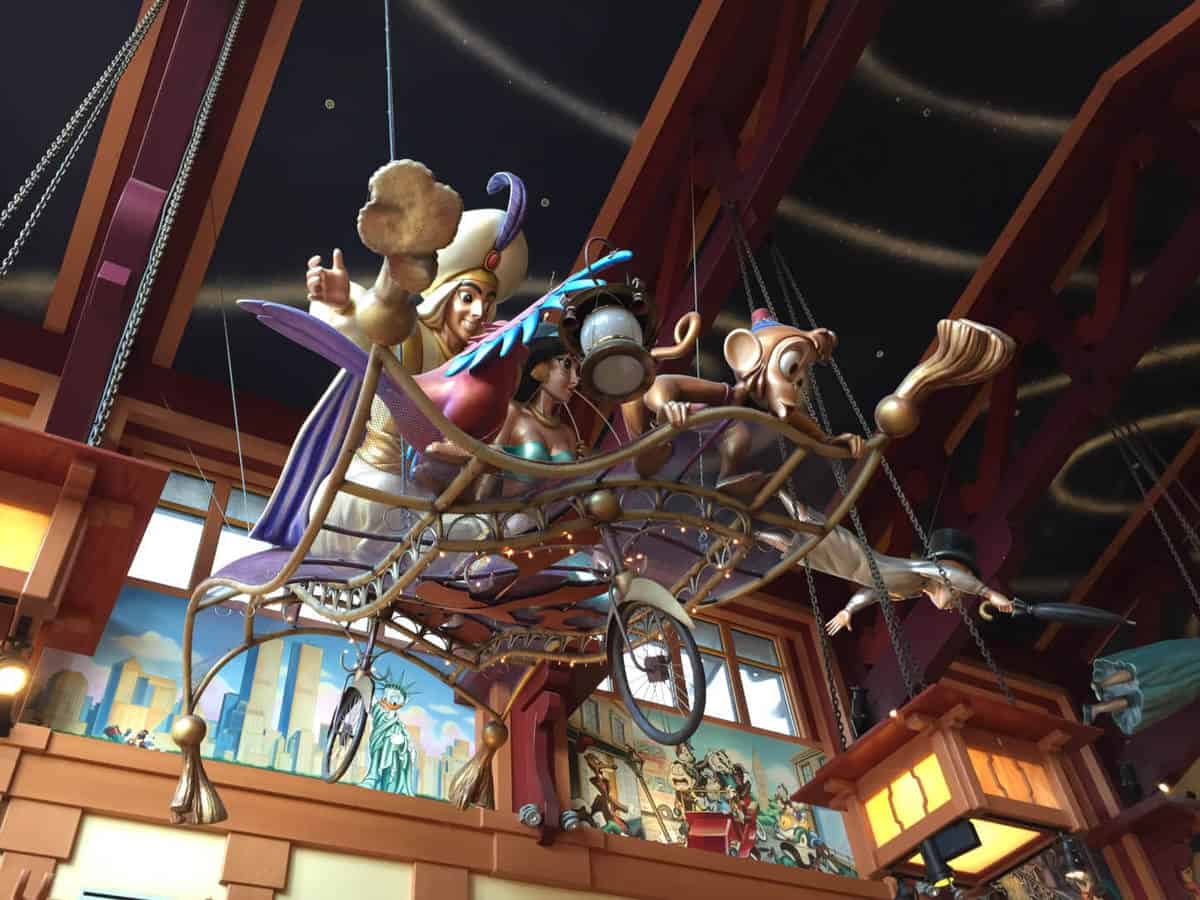 RELATED: The Secrets of World of Disney

With such care put into the development and running of these stores, it’s no wonder that they proved to be such a success!

The Disney Store thus managed to appeal to several broad audiences – Disney fanatics, families with children (who were drawn in by the familiar brand and IP), and just general mall patrons who wanted something fun to do amid their shopping sprees.

What’s more, the Disney Store served as a kind of permanent advertisement for the Parks. According to scholar Alan Bryman in his book The Disnyefication of Society, “When the idea of a Disney Store was floated to [Michael] Eisner, he . . . liked the idea because they could promote Disney films and theme parks, as well as sell merchandise.” Indeed, the stores featured lines of merchandise separate from those available at the Parks, to avoid cannibalizing business at the Parks’ retail locations.

At the franchise’s height, Guests could even purchase tickets for the Disney Parks at their local Disney Store!

What happened to bring down such a beloved store at malls across America? Quite simply, they were a victim of what made them so successful in the first place – so much care was put into their creation and management that they were quite expensive to keep running.

That’s why similar retail-tainment environments – such as the Warner Bros. Studio Store – proved unprofitable. Disney was perhaps the only company that could actually keep such a concept afloat, thanks to the sheer amount of corporate synergy embodied within the massive company. As Bryman explains,

Disney has shown the way . . . but few can match its synergy. When others have tried they have rarely fared as well. The closure of many Warner Bros. Studio Stores and of two Hanna-Barbera stores in the Los Angeles area soon after opening in 1990, are illustrations of Disney’s unique position . . . However, by early 2003 there were clear indications that the Disney Stores were under-performing as well. 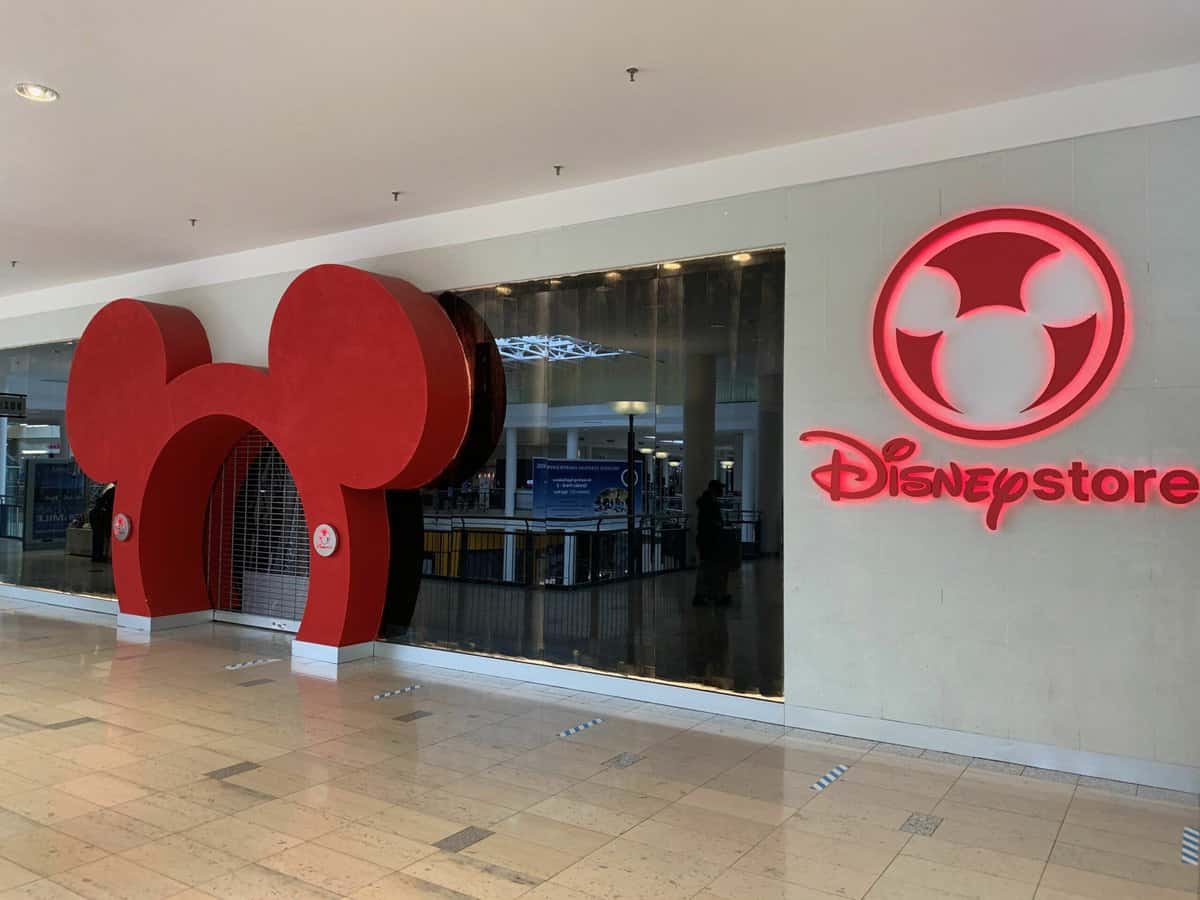 RELATED: The Dated Disney Merchandise We Love And Hate

By the early 2000s, the “Disney Renaissance” of modern-day classic films had ended. This, combined with the slow but steady rise of internet shopping, led to Disney Store profits eroding, making their continued operation unsustainable.

The Walt Disney Company began licensing out the Disney Store to other companies rather than operating them itself, and over the next two decades, hundreds of the stores closed. The COVID-19 pandemic was the final nail in the coffin, with 155 stores closing in 2021. Today there are only 22 Disney Store locations in the U.S., and only the flagship store in New York‘s Times Square is “full price,” with the rest serving as outlets. 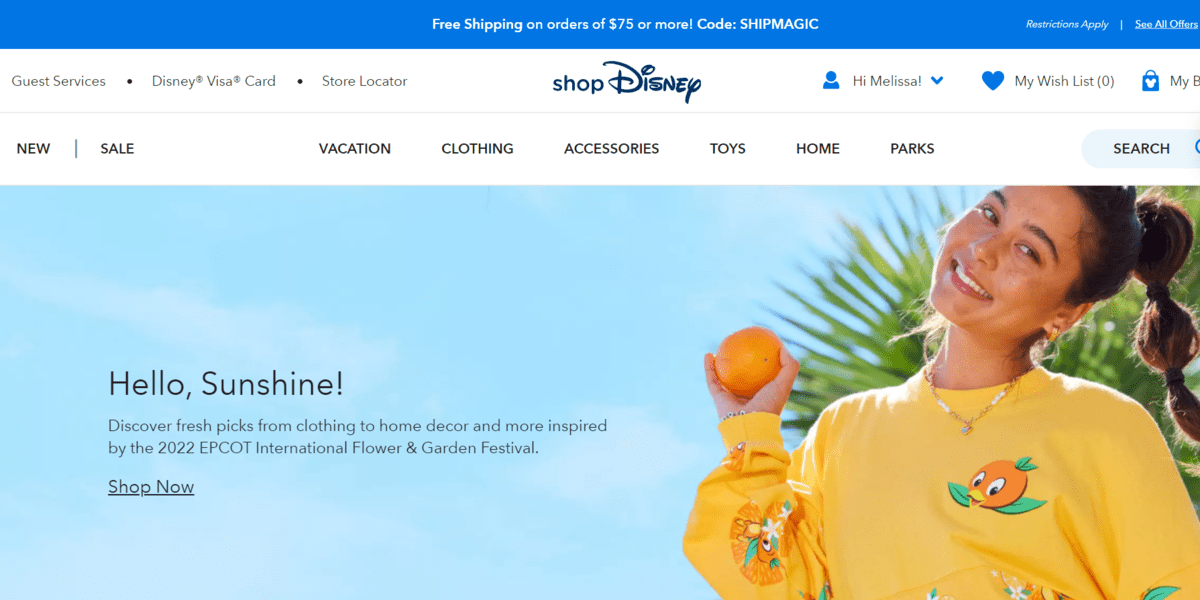 What was once the crown jewel of many a mall is now a hard-to-find niche outlet, with Disney’s merchandising strategy overwhelmingly focused on ShopDisney. But for those who grow up with a local Disney Store, the magic that it brought into their childhoods will never be forgotten.

2022-11-10
Andrew Friedenthal
Previous: This Disney Attraction Is Allegedly Closed Due to a Mold Infestation
Next: Guests Are Noticing More Ride Breakdowns Than Usual at Disney Parks