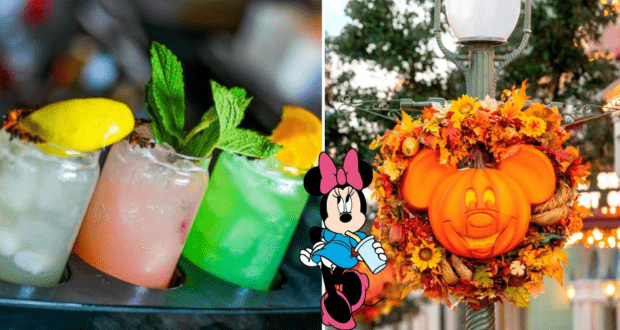 The Disney World Bar Crawl You Have to Try This Fall

Fall has arrived at the Walt Disney World Resort, and there are loads of festive snacks, specialty entrees, and even desserts just for the season that we cannot wait to try.

Some of the most enticing ‘spooky season’ treats come just for Guests ages 21 and over who might be looking for a “boo-zy” twist on something sweet for the fall. From the theme parks, to Disney Springs, and even the Resorts we’ve got all the new specialty cocktails you have to try this season around Walt Disney World. 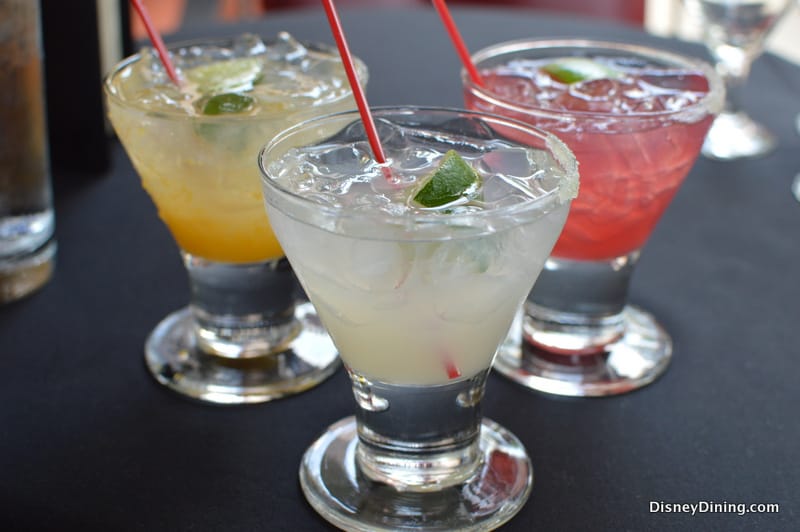 Starting at the theme parks, let’s head over to Disney’s Hollywood Studios. Here, Guests can step into fall (and the movies!) with a couple of seasonal drink specials.

The Hollywood Brown Derby Lounge, one of the Park’s most underrated restaurants for relaxing with a refreshing cocktail and perhaps its famous Cobb Salad, has one of the sweetest drink specials this fall with the Sweet Poison. This drink is made with coconut rum, blue curaçao beverage syrup, rum, and pineapple juice, and it sounds delicious!

And, all over Disney’s Hollywood Studios, Guests of age can order the Spiced Caramel Apple, which features Fireball Cinnamon Whisky, apple cider, cranberry and salted caramel. This drink is super easy to find since it’s available at so many different locations, including ABC Commissary, the Hollywood Brown Derby Lounge, Oasis Canteen, PizzeRizzo, Rose’s All American Cafe, Sunshine Day Bar, Tune-In Lounge, and the Backlot Express. 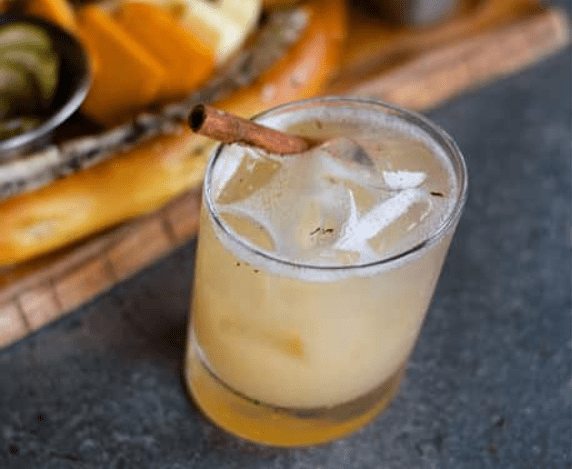 RELATED: This Is the Most Underrated Restaurant at Disney’s Hollywood Studios

We can’t leave Disney Springs without stopping by one of our favorite snack spots at Walt Disney World and that is Swirls on the Water. Disney’s ultimate DOLE Whip destination is serving up the Angry Orchard Pumpkin Float using Angry Orchard Apple Cider topped off with pumpkin soft-serve. 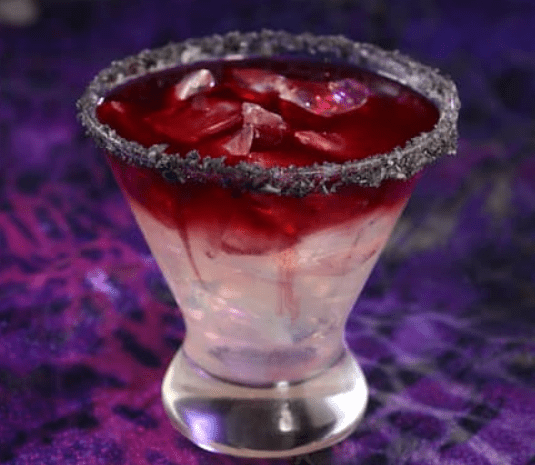 RELATED: The Famous Disney Dessert That Weirdly Gets Elephants Drunk

As an aside, Disney’s Animal Kingdom Lodge has quite an extensive wine list featuring some of the best African wines that are otherwise hard to come by in most restaurants and bars. So if you prefer your Cabernet Sauvignon on its own, be sure to ask your server for a wine list. 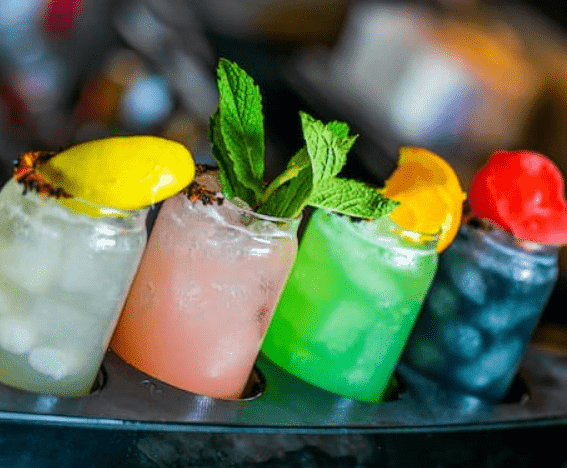 RELATED: Would You Order a $137 Cocktail at Walt Disney World?

At Disney’s Wilderness Lodge, our crawl takes us to Geyser Point Bar & Grill, one of our favorite places to relax with lunch, dinner, and maybe a drink or two while breaking from Magic Kingdom Park. Special on the menu for fall is a full list of margaritas that can also be ordered as a flight:

And, for a seasonal standby option, Disney has two new drinks that have been added to the standard drink menu offered at all of the Resorts. The Seawitch’s Brew, inspired by Ursula features Lunazul Reposado Tequila, blackberry purée, and sour mix rimmed with black salt and topped with fresh blackberries. And, if you missed the Spiced Caramel Apple at Disney’s Hollywood Studios, you will be pleased to learn that it is likely on the menu at your Disney Resort!

This bar crawl is only the beginning of Disney’s seasonal specials for fall, and you can find a full list of all the new snacks, treats, and more on the Disney Parks Blog. Enjoy!

2022-09-15
Brittany DiCologero
Previous: Waiting for Your Disney H2O+ Delivery? It Might Never Arrive…
Next: What You Watch Could Soon Impact Your Disney Park Visit