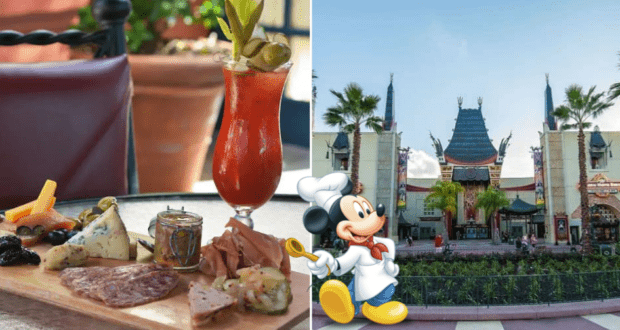 This Is the Most Underrated Restaurant at Disney’s Hollywood Studios

Disney’s Hollywood Studios may not be the first theme park to come to mind at Walt Disney World when we think of the best foodie spots, but it certainly should be.

This Disney Park, themed to the golden age of Hollywood with a side of  Toy Story and Star Wars, actually has some of the most underrated restaurants at the Resort. From Italian-American dining at Mama Melrose’s to the uniquely immersive experiences of 50’s Prime Time Cafe and the Sci-Fi Dine-In Theater, along with signature and character dining, Disney’s Hollywood Studios really does have it all. 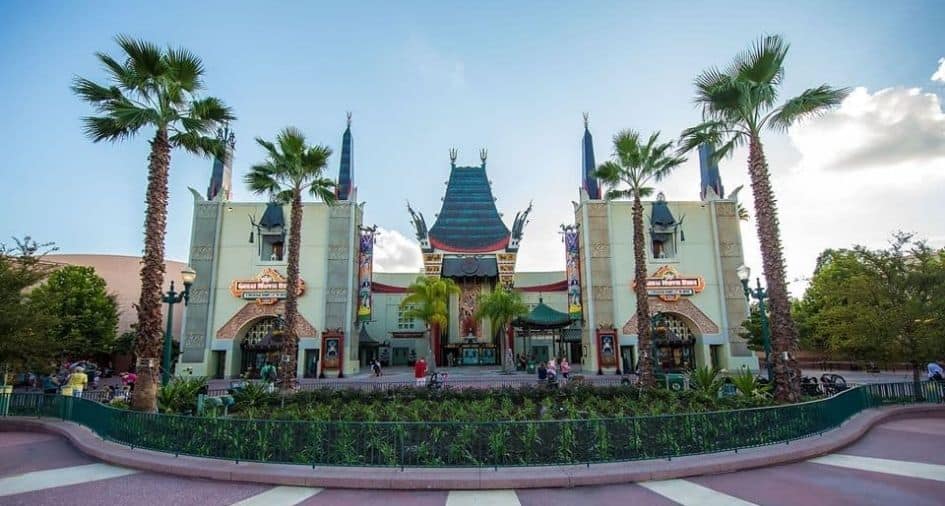 But have you tried the most underrated restaurant that so many Guests tend to forget about? We’re talking about Hollywood Brown Derby Lounge!

The Hollywood Brown Derby is one of the best signature restaurants at Walt Disney World, known for its impressive recreation of the real-life location in Hollywood that is known for creating the Cobb Salad. The main restaurant serves up the Cobb Salad along with filet mignon and other delicious entrees plus a selection of small bites, cocktails, and the delicious grapefruit cake for dessert.

But like any Disney signature restaurant, scoring a reservation can be quite the challenge. Right outside is the restaurant’s lounge where Guests can order the Cobb Salad along with other small plates and specialty cocktails while enjoying gorgeous views of the Park and the ambiance of the Hollywood Brown Derby. 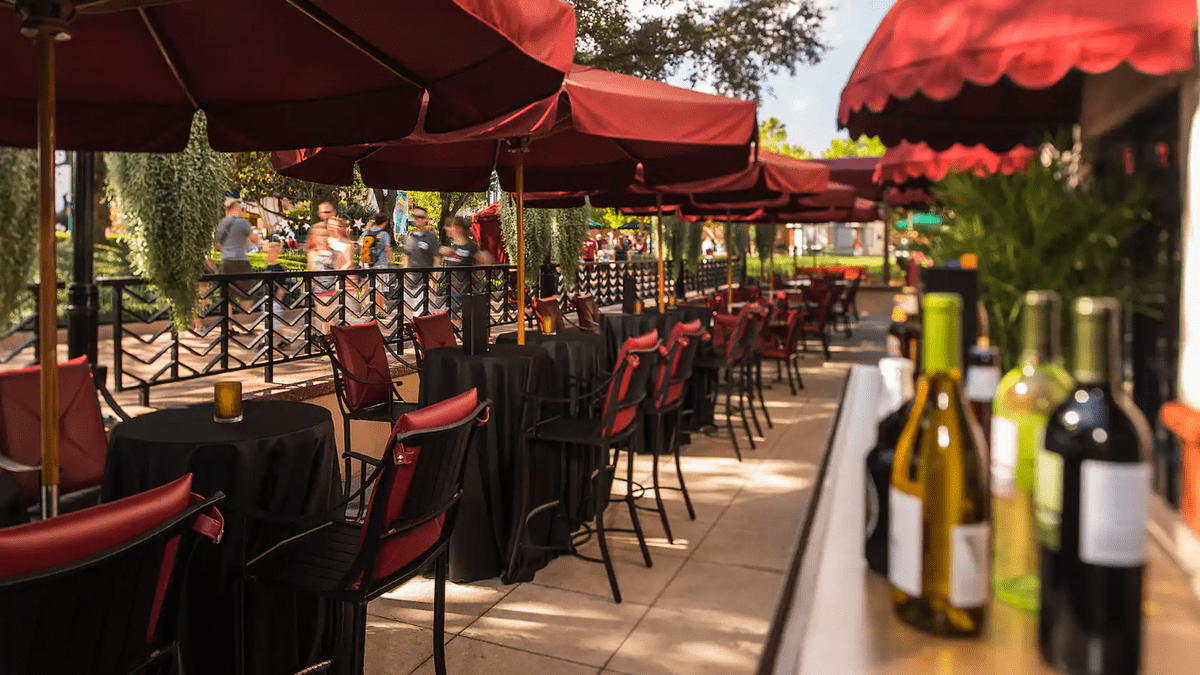 The Hollywood Brown Derby Lounge is the ultimate relaxing dining destination inside a Disney theme park. Here Guests can indulge in expertly crafted cocktails while sharing small plates and watching the world go by.

Of course, the famous Cobb Salad is the star of the menu. The salad includes: Spit-roasted Turkey, Bacon, Egg, Tomatoes, Blue Cheese, Avocado, Classic Dressing with Guests are also able to add chicken, shrimp, or lobster for an additional upcharge. RELATED: This Is the Most Underrated Restaurant in EPCOT

With each plate coming in at $20 or less (save for those upcharges on the salad) the Hollywood Brown Derby Lounge is a great way to get a taste of one of Disney’s signature dining experiences without breaking the bank. 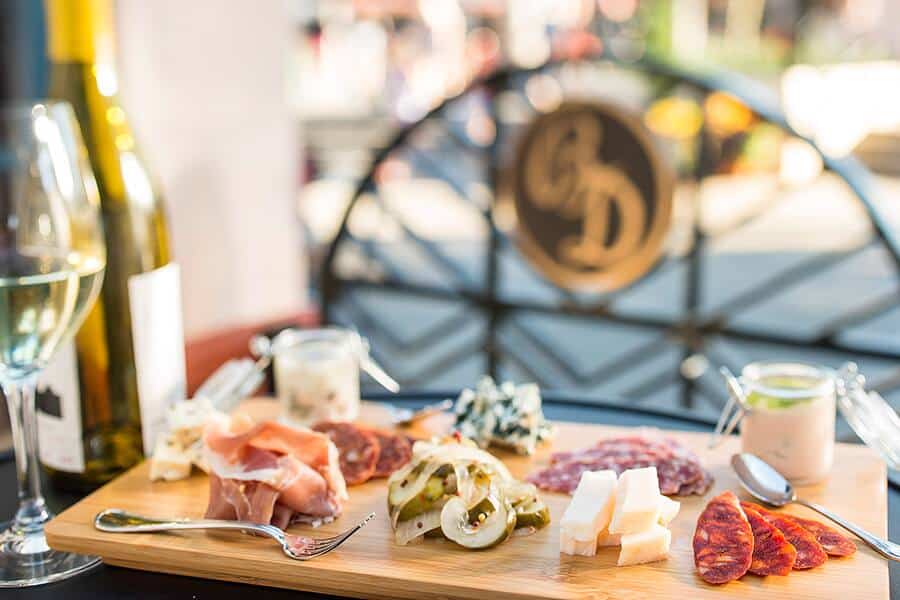 Of course, this is a lounge so we have to spend some time sharing the beverage options available at this location. One of the most unique drinks at Walt Disney World, the Grapefruit Cake Martini offers a fun twist on the signature restaurant’s most popular dessert.

The description of the Grapefruit Cake Martini from the lounge’s menu reads:

Celebrate the taste of the Grapefruit Cake created at the original Hollywood Brown Derby in the 1940’s! Our concoction will delight you with Deep Eddy Ruby Red Grapefruit Vodka, Stoli Vanil Vodka, and a splash of Cream with a Graham Cracker Rim The menu also boasts a variety of classic Hollywood cocktails like Gin Mules, Old Fashioneds, and Whiskey Sours, along with sangria and an extensive wine and beer list. For Guests looking for a mocktail, the Hollywood Brown Derby Lounge has a great selection of those, too.

Slip inside this star-studded tuck-away to take in the many sights and sounds—and tastes—of Hollywood. Relax as you indulge in a few of the finer things, including appetizers, wine and libations like signature Derby cocktails and martinis.

The best part of the Hollywood Brown Derby Lounge? Reservations are not required! Stop by during your next trip to Disney’s Hollywood Studios to see if you can score a table. Enjoy!

2022-09-06
Brittany DiCologero
Previous: How Disney World Could Bring Back Mr. Toad’s Wild Ride in a Brand New Way
Next: Disney Park’s Pirates of the Caribbean Ride Closed Until 2023