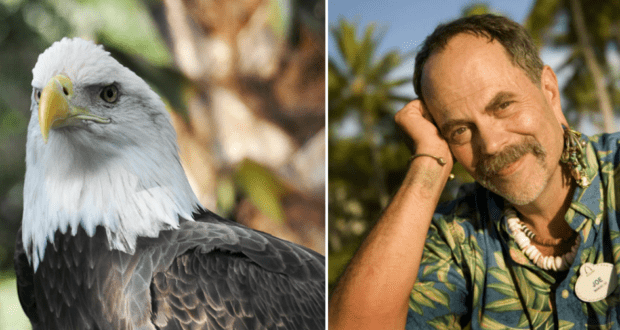 Where Are the American Species in Disney’s Animal Kingdom? Joe Rohde Shares Insight

At the core of the inspiration for Disney’s Animal Kingdom is Walt Disney’s True-Life Adventures (1948-1960), which was comprised of animal documentaries that focused on creatures like seals, bears, beavers, lions, and more.

Disney’s work with animals whether in fictional nature-based attractions like the Jungle Cruise all the way to the thousands of real animals that call Animal Kingdom home, may have been kickstarted by the True Life Adventure Series, but we don’t see creatures like beavers and bears in the park today.

Why is that? And, how did Imagineers decide which animals would come to make up Disney’s Animal Kingdom? Joe Rohde, former Executive Designer and Vice President, Creative of Walt Disney Imagineering recently shared some insight. 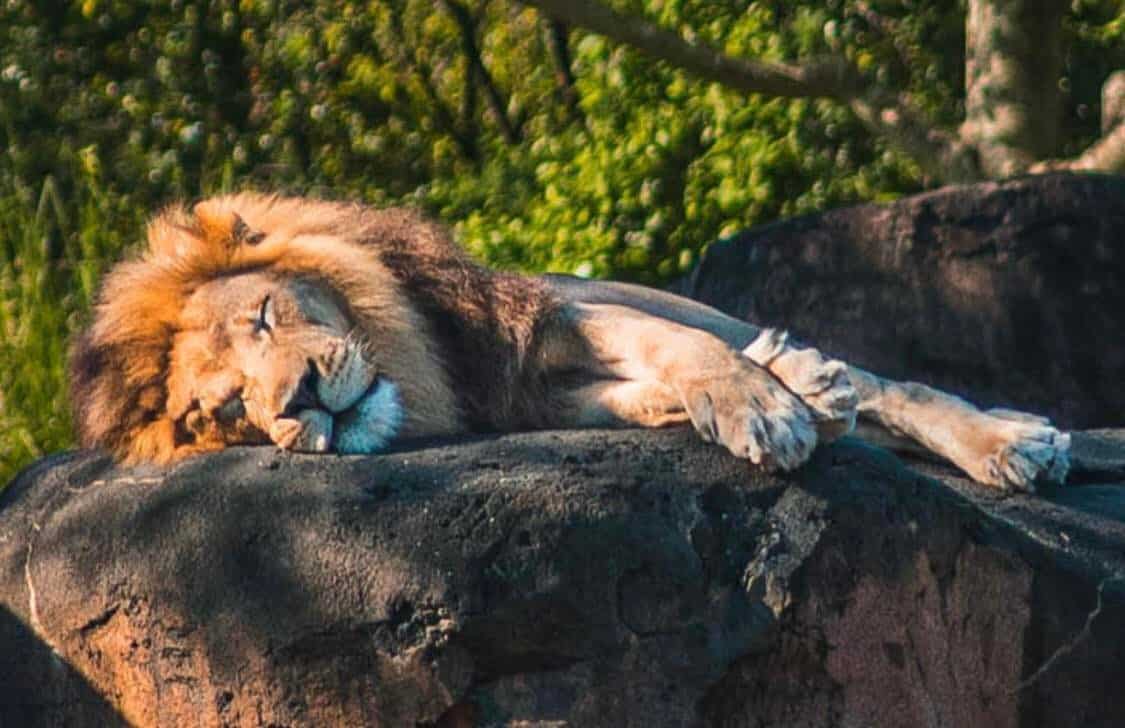 While Disney’s Animal Kingdom is home to a diverse set of animals, there are noticeably few American species in the park. The Bald Eagle in Feathered Friends in Flight! and the American Crocodile in DinoLand USA come to mind, but otherwise, Animal Kingdom certainly seems to lack some of the traditional American zoo animals like bears, foxes, and reindeer, to name a few.

Disney Imagineer Joe Rohde led the creative direction of Disneys Animal Kingdom, including decisions on which themed lands and animals would live in the park while it was being developed. 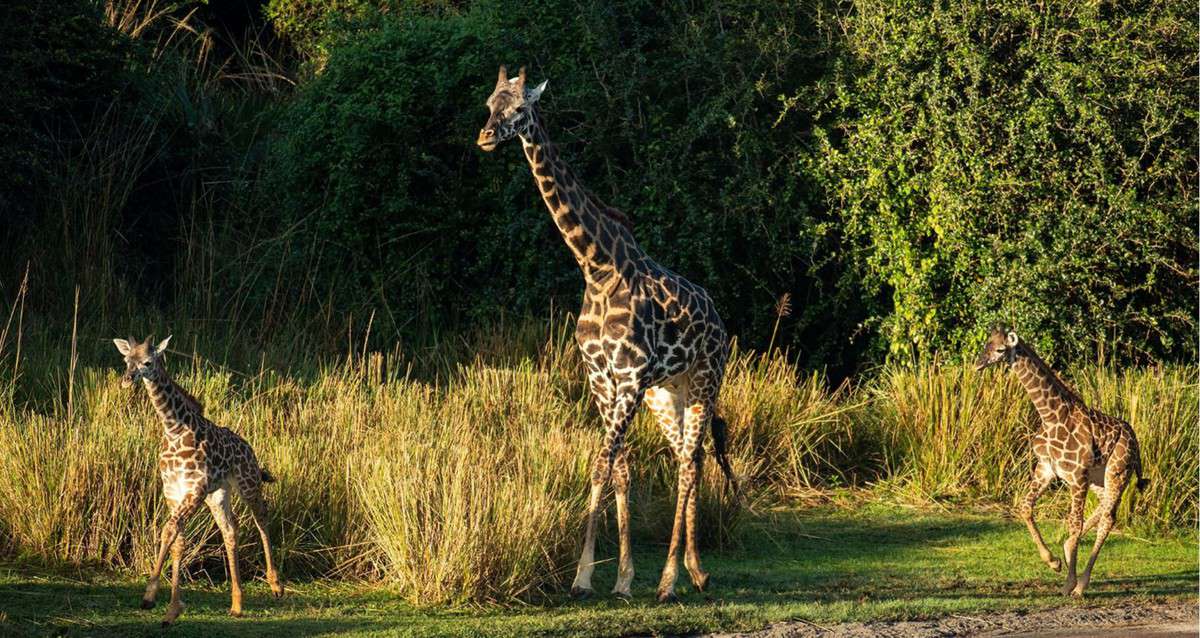 Rohde was recently questioned about the lack of American animals in the theme park on Twitter, and whether Disney ever considered introducing more American wildlife, to which he responded:

We tried to keep to animals that would thrive in the semitropical environment of Florida. And many of the animals that make America famous require a more temperate climate. Also, the American animals that do thrive in Florida are running around in the forest just outside the park.

There are indeed lots of “local” animals roaming around Walt Disney World property outside of the parks, including lizards, armadillos, snakes, and of course, alligators, so it is a nice escape for Animal Kingdom Park to showcase more exotic species. 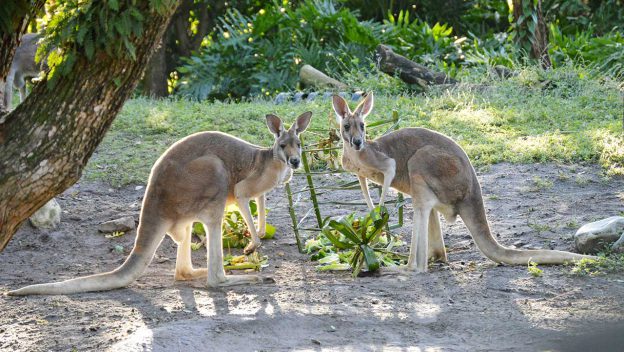 Ironically, many Guests visit Disney’s Animal Kingdom theme park without seeing all of the animals that reside there.

You probably have a ride through the Harambe Wildlife Reserve on Kilimanjaro Safaris on your to-do list, but you can also take a train ride up to Rafiki’s Planet Watch to see (and pet!) sheep, goats, and pigs.

And, we always recommend exploring the park’s animal walking trails, like Maharajah Jungle Trek in Asia, and Gorilla Falls Exploration Trail in Africa, as well as the Oasis Exhibits and Discovery Island Trails. You never know who you might see!