When you visit Walt Disney World, you’re supporting so much more than just a Theme Park. Disney has a conservation fund where they help animals in need. When you donate to this awesome organization, you are helping animals that desperately need you. 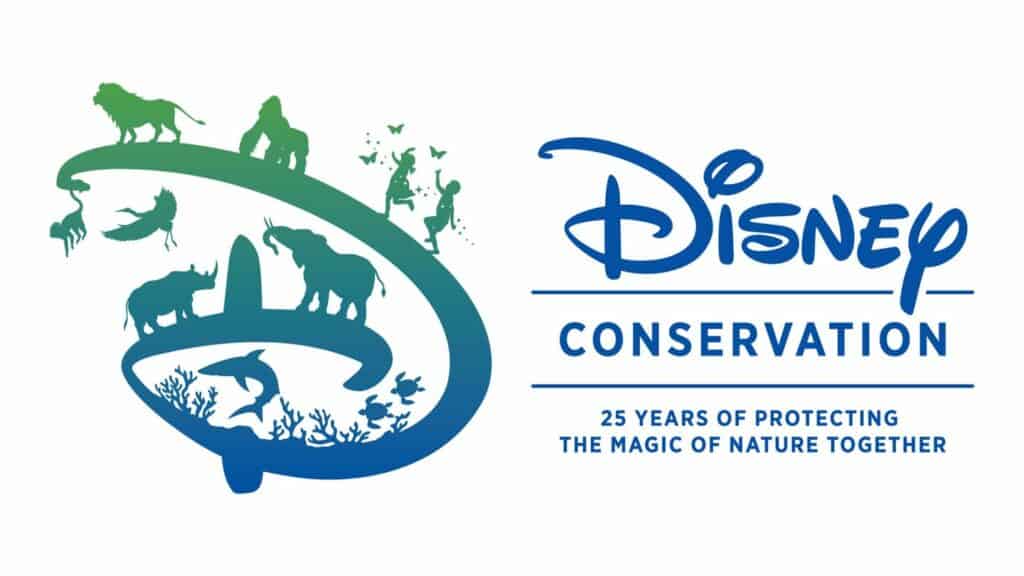 The Cast Members that work with these animals love them and treat them like their own. They become a part of their family. Scott Terrell shared with Disney Parks Blog a celebration.

Gino is one of their silverback gorillas, and it is his 41st birthday. Disney wanted to share with you this celebration and how excited they are to spoil him for his special day.

If you’ve ever wondered how a silverback gorilla celebrates his 41st birthday, look no further! Gino, a beloved silverback and leader of the western lowland gorilla family troop at Disney’s Animal Kingdom Theme Park, where nature holds the greatest magic of all, had a birthday celebration fit for a king! Our dedicated team of animal care experts who work with Gino and his family every day surprised him with a special “cake” made of some of his favorite foods, carefully curated as a part of his balanced diet. A few of Gino’s fans also stopped by to wish him a special 41st birthday. Even though today is all about Gino, he made sure to share some of his cake with his family, too.

Gino is one of the most iconic animals in our care, and he has called Disney’s Animal Kingdom home even before the park opened to Guests. For more than two decades, his presence has awed and captivated millions of guests visiting Gorilla Falls Exploration Trail presented by OFF! Repellant. His appearance on “The Magic of Disney’s Animal Kingdom” series, featured on Disney+, introduced him to millions more families around the world and showcased the dedicated team of experts who care for this magnificent gorilla every day.

Gino is an amazing father, tolerant troop leader and favorite of many cast members, some of whom have worked with him for more than 20 years. Our cast members’ commitment and passion for providing world-class animal care extends to all of the animals in our care. For Gino, this passion is brought to life in many ways, including thoughtful precision in preparing his daily diet and working with him on new behaviors that allow him to actively participate in his own care.

In fact, maintaining good oral hygiene is important to the overall health of a gorilla, and his keepers were able to work with him to develop new behaviors that allow them to brush his teeth, which we can all agree is important, especially after eating birthday cake! After seeing success with Gino, these techniques were applied and the new behaviors taught to the other gorillas at Disney’s Animal Kingdom and shared with the Gorilla Rehabilitation and Conservation Education (GRACE) Center in the Democratic Republic of the Congo for use with their gorillas.

His engaging and playful personality truly endears Gino to everyone around him, and there is no gorilla more deserving of this special celebration at Disney’s Animal Kingdom. 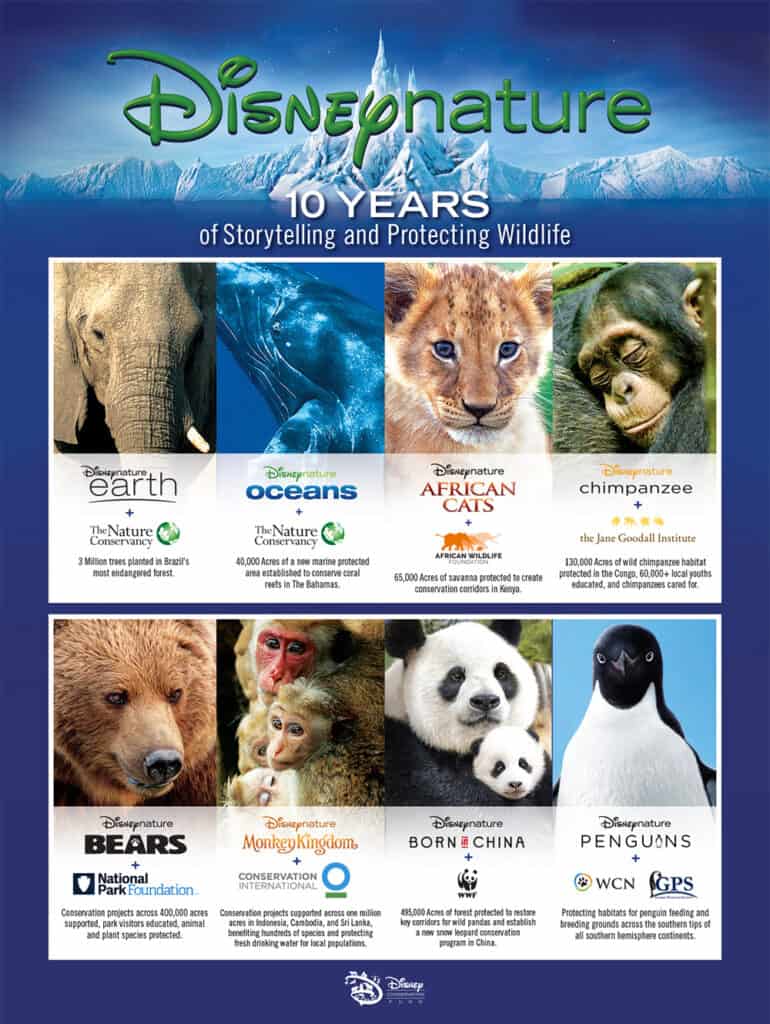