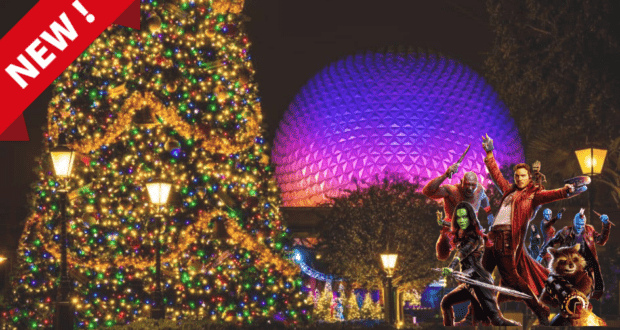 The holidays will be here before we know it and the Walt Disney World Resort is gearing up to celebrate with new and returning events at all four Disney Parks and Resorts.

EPCOT will be the center of some of the most exciting holiday events at Walt Disney World, including the EPCOT International Festival of the Holidays, Candlelight Processional (with a full lineup of celebrity narrators), the Holiday Cookie Stroll, and more. 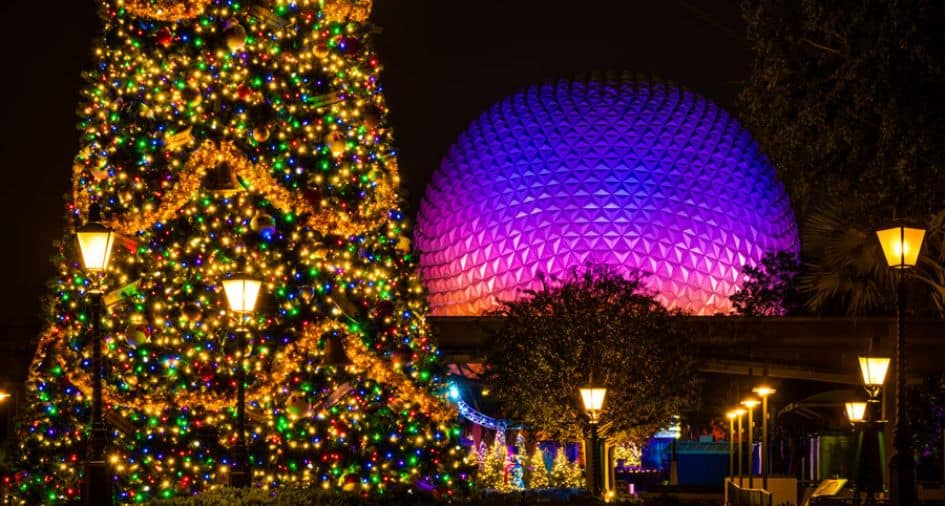 But that isn’t all for holiday festivities coming to this Disney Park. A new holiday overlay is coming to one of the Park’s most recent additions, so Guests visiting EPCOT this winter can experience one of Disney’s most thrilling attractions in a totally unique way just for the season.

Guardians of the Galaxy: Cosmic Rewind opened in EPCOT this year, offering Disney’s newest thrill ride and the first to feature a reverse launch sequence. The attraction has become known for its iconic soundtrack, which on any given ride can include September by Earth, Wind & Fire, Everybody Wants to Rule the World by Tears for Fears, Conga by Gloria Estefan, One Way or Another by Blondie, I Ran (So Far Away) by A Flock of Seagulls, or Disco Inferno by The Trammps.

New for the holiday season, theme park reporter Scott Gustin confirms that Guardians of the Galaxy: Cosmic Rewind will offer seasonal jams for a “Holiday Remix”:

The holiday overlay will feature a "new song" that will feature "a mash-up of seasonal jams." pic.twitter.com/L0igHEZvaG

This is an all-new, unique mash-up song…taking a lot of your favorite holiday songs we all know and love…we created a new song with it. And our Imagineers were able to do some custom lyrics for it. You’re going to hear some fun stuff with it. This song will be the song you hear during the holiday season at EPCOT. It’s a lot of fun…we got to test it and play with it early this year.

We can’t wait to experience Holiday Rewind for ourselves at the Park, and to hear the song during our trip to the EPCOT International Festival of the Holidays this year! For several years, the EPCOT holiday experience had been very focused on World Showcase, so seeing festivities expand to the Park’s other neighborhoods will surely be exciting. 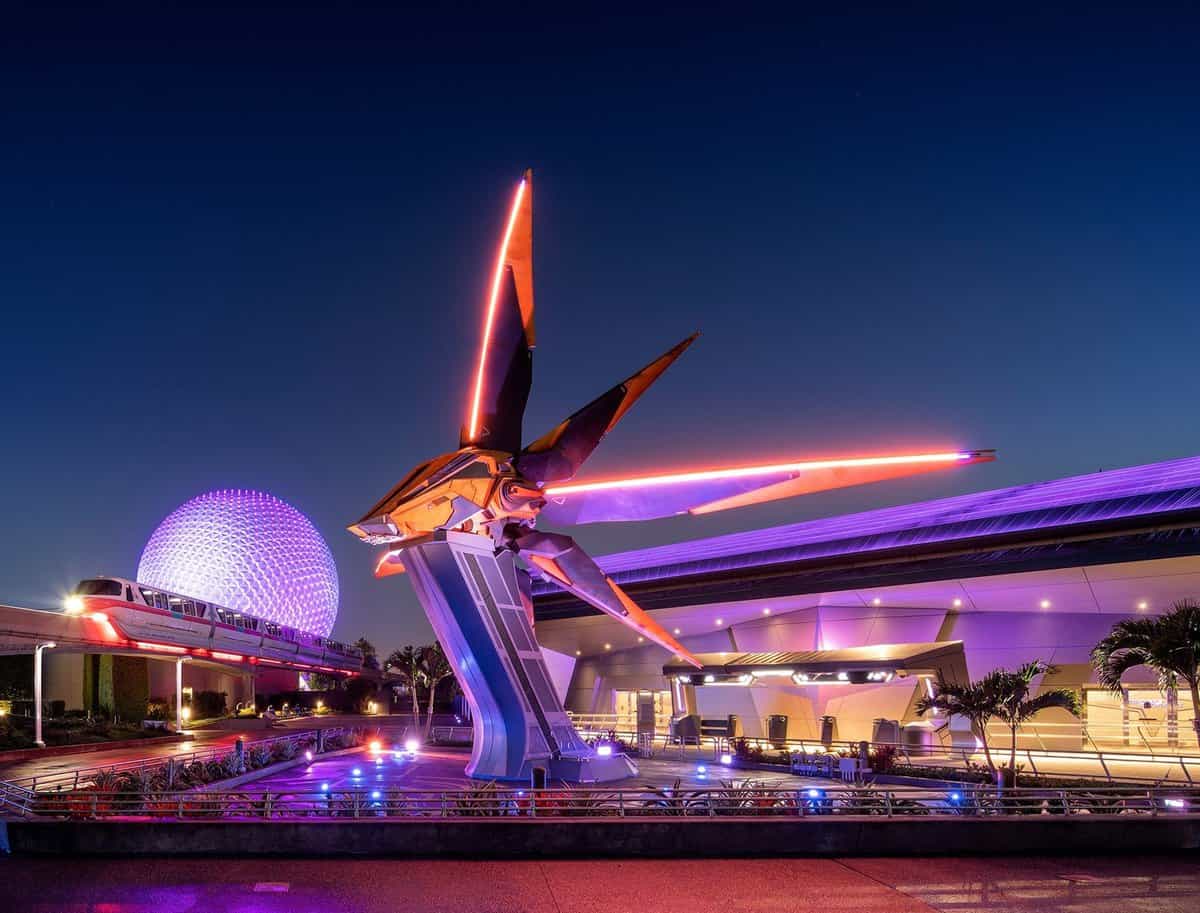 Elsewhere around Walt Disney World, this holiday season includes the return of Mickey’s Very Merry Christmas Party in the Magic Kingdom, the Merry Menagerie in Disney’s Animal Kingdom, and of course, the breathtaking holiday decor with sweeping Christmas trees and gingerbread houses that makes the holidays the best time of the year to Resort hop.

Select events require advance tickets, like Mickey’s Very Merry Christmas Party, while others offer dining packages like Candlelight Processional. As you plan your trip during the holidays, be sure to visit DisneyWorld.com for advanced reservations where available.

2022-10-07
Brittany DiCologero
Previous: This New Immersive Experience from Walt Disney Animation Could Be Coming to a City Near You!
Next: Night of a Million Lights to Return This Year in a New Location