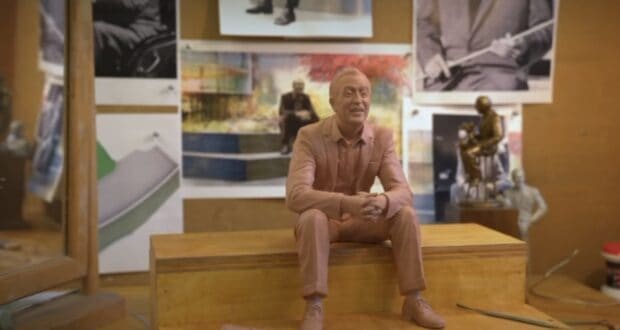 December 5, 1901 was the day that Walt Disney was born. It’s hard to believe all the ways that the world has changed for the better because of his visions. 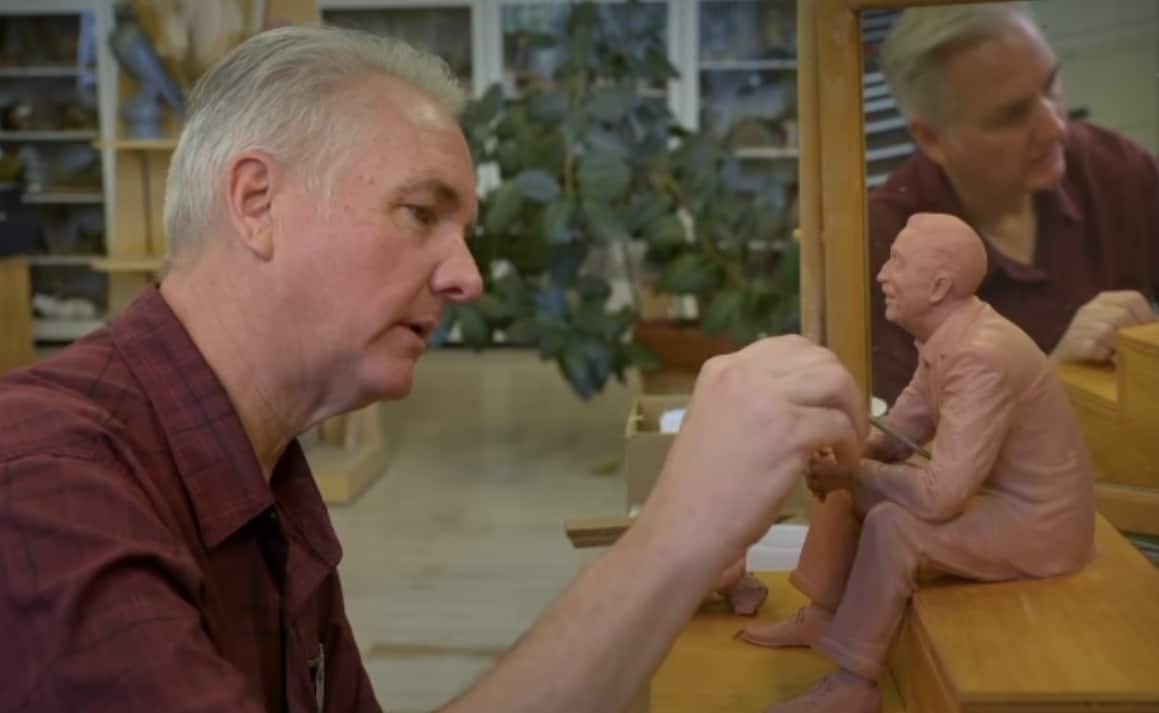 Imagineer Zach Riddley is heavily involved with the transformation of EPCOT. He will often share updates on the progress. On December 5 he shared some thoughts on Walt Disney and the new statue of Walt that is coming to EPCOT on Instagram:

Today we celebrate the birthday of Walt Disney. EPCOT was a special dream of Walt’s – a place that stands for big ideas. From its very beginning, when Walt Disney himself dreamed up a grand vision of an experimental prototype community of tomorrow, EPCOT has been based on a set of aspirational ideas rooted in a deep respect for people. 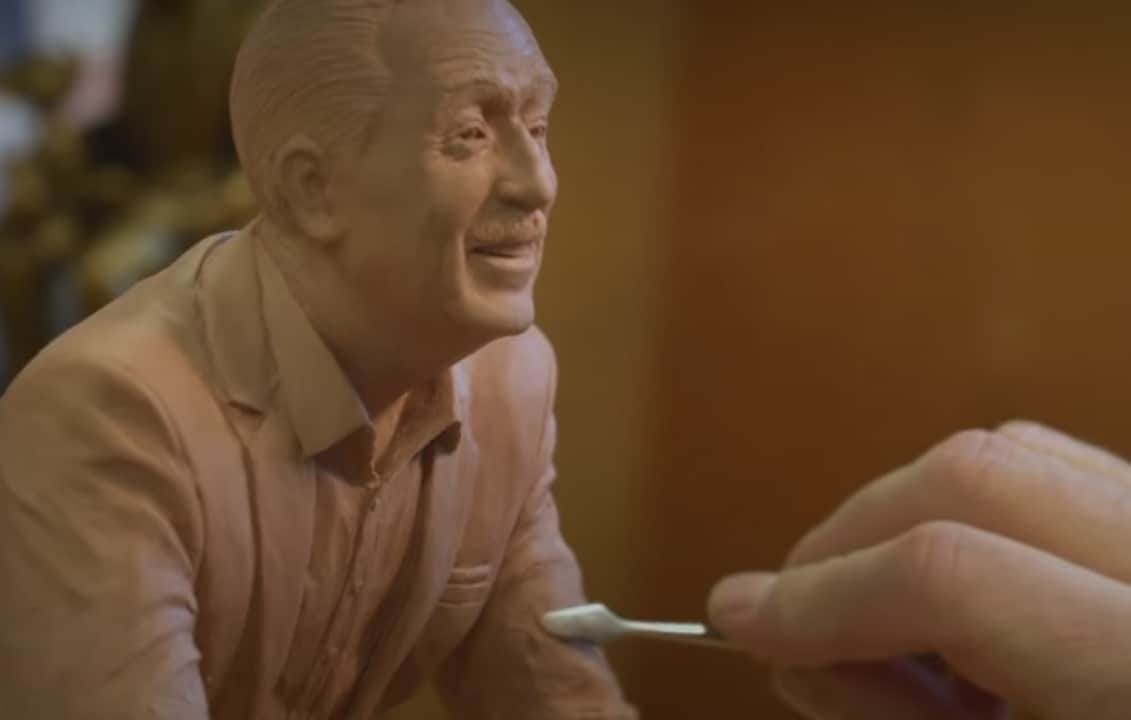 Central to these ideas is a belief that ingenuity and imagination can lead humanity to achieve the impossible.

One of the first decisions we made as a team dreaming up this next chapter of EPCOT was to create a space dedicated to Walt. That lead us to the idea of Dreamers Point – and a statue of Walt that would live in this place. Recently we shared this video of Imagineer Scott Goddard sculpting what will later become the model for this full sized bronze sculpture. I have had the honor of watching Scott make his magic, a true artist, dreamer, Imagineer creating something that will inspire all who come to this place. 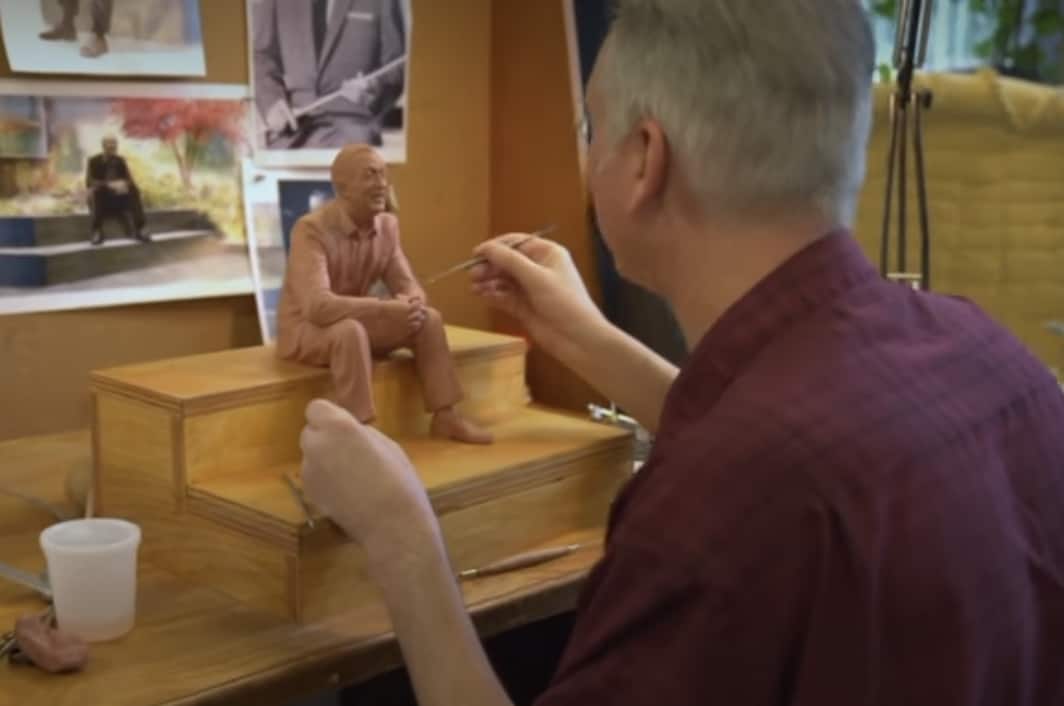 The statue of Walt Disney shows him at the time of his life when he was dreaming up EPCOT and the overall Florida Project. He’s older, positioned as one of us, sitting at Dreamers Point off axis, looking out at the park he never saw in person but created in spirit.

Walt founded WED Enterprises – later known as Walt Disney Imagineering – to create reality from dreams. We continue his legacy through work like the EPCOT transformation and in commitment to craft from artists like Scott. 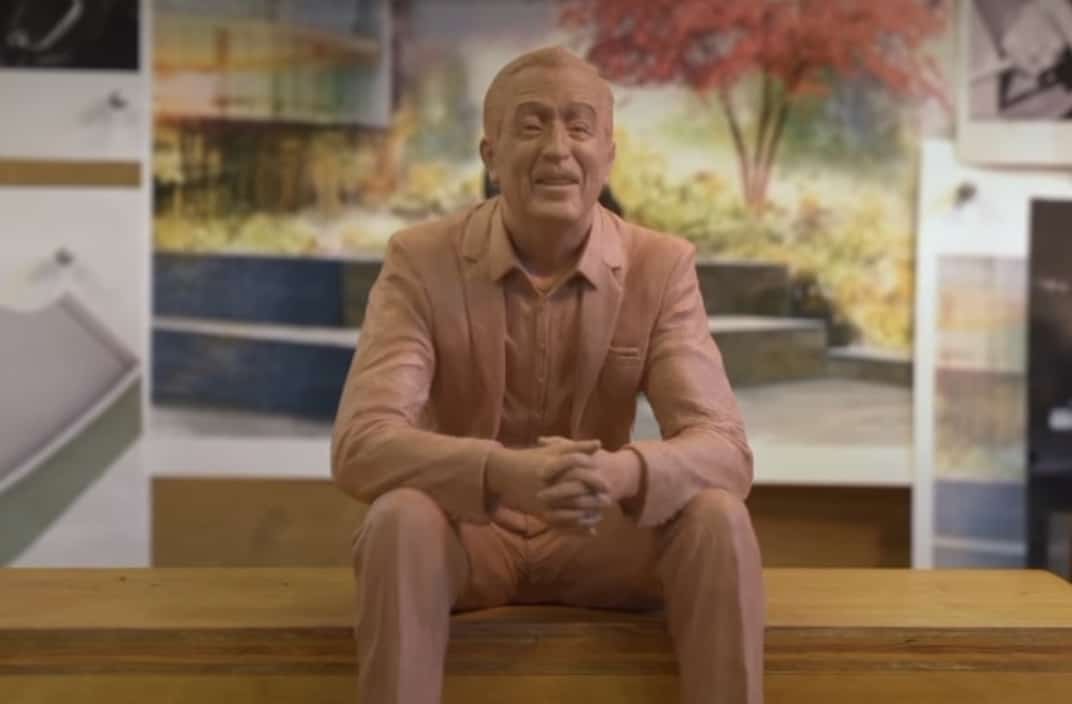 We owe Walt so much, as do the countless creators and dreamers and storytellers who follow in his footsteps.