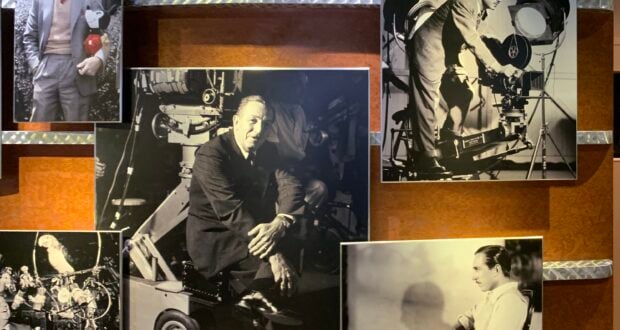 Walt Disney was born on December 5, 1901. That was 120 years ago today. The life of Walt Disney showed that it is possible for someone to change the world, especially when surrounded by people who believe in you and your dreams. 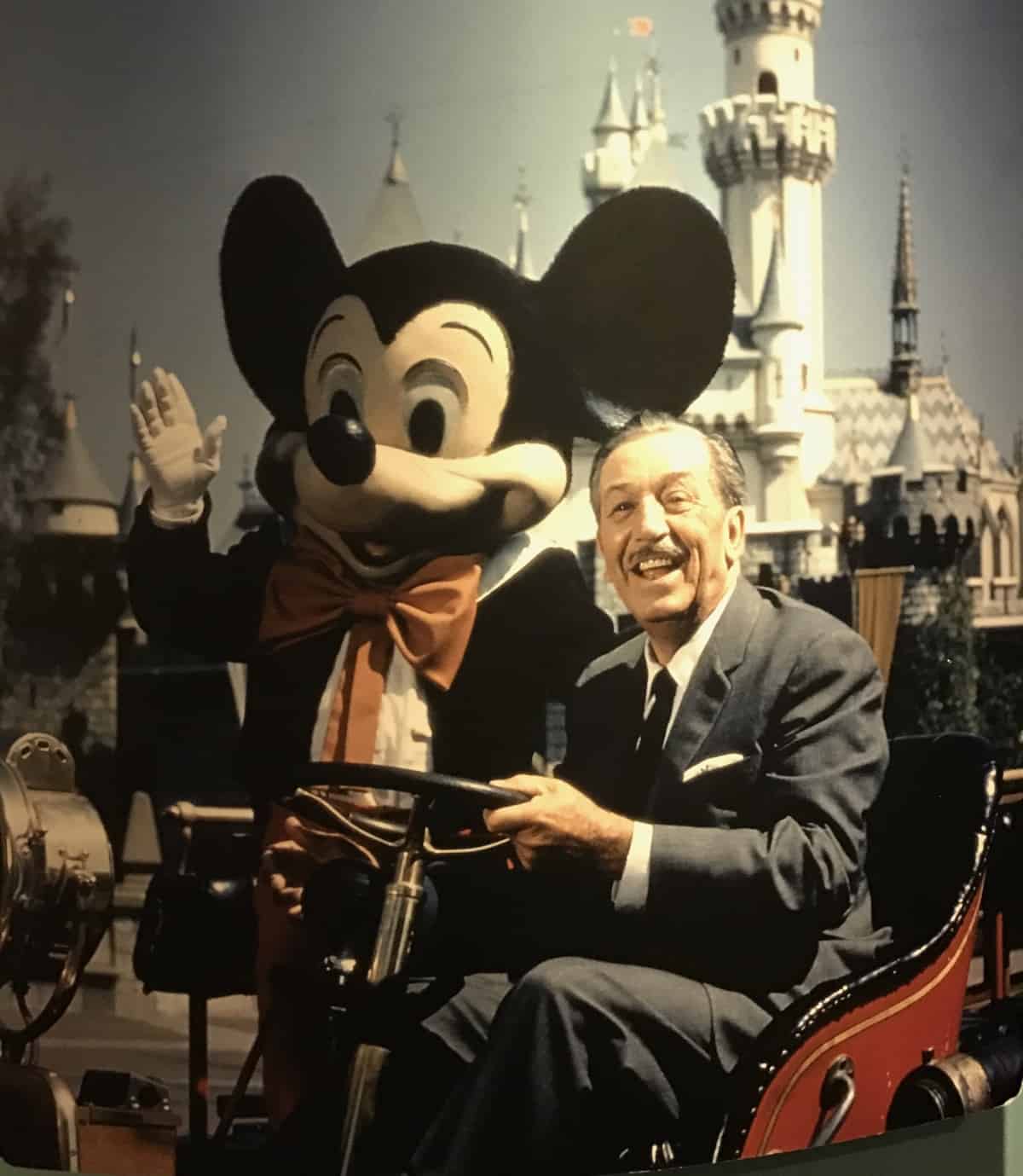 The film industry was forever changed because of Walt Disney. He took his ideas and brought them to life. He dreamed that cartoons could be more than a short before the movie. The first full length animated film was ‘Snow White and the Seven Dwarfs’, and it’s still a joy to watch all these years later.

Live action films also changed because of Walt Disney. While it is true that many of the films were made because money was needed, the quality of the films was never sacrificed.

Walt Disney also showed that films could blend between animation and live action. Rewatch ‘Mary Poppins’ and you’ll see how seamlessly it was done, even back in 1964! 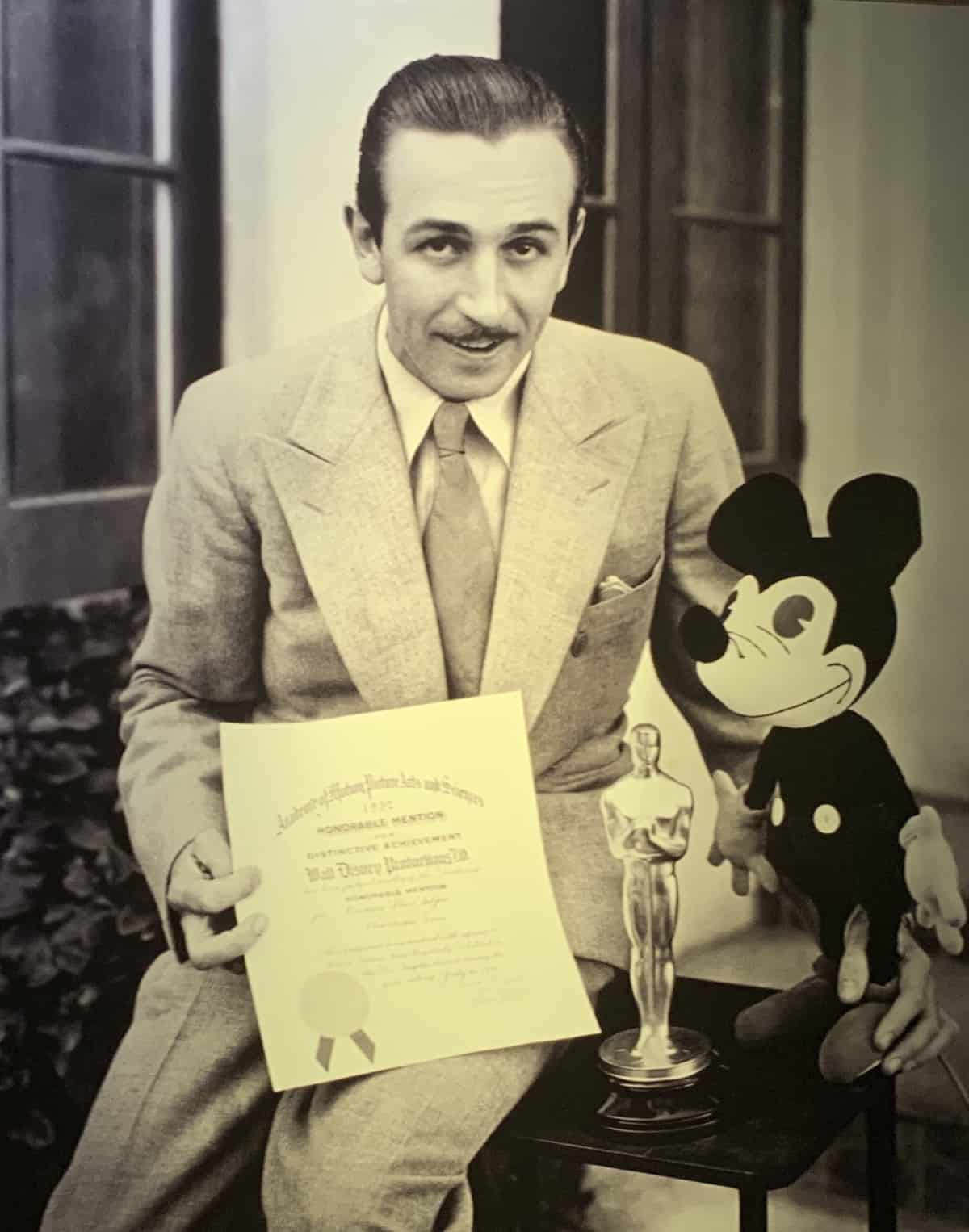 The Theme Park industry forever changed because of Walt Disney. He envisioned Disneyland as a place where he could go with his daughters. Disneyland set a new standard for quality, service, and family fun.

Central Florida was also changed because of Walt Disney. While he didn’t live long enough to see “The Florida Project” become a reality, his hand is everywhere. That’s why his brother Roy added “Walt” to “Disney World”, it’s a tribute to his dream.

Technology was changed because of Walt Disney. He would often have an idea for a ride or a movie, and what he pictured wasn’t yet possible. He would then encourage those around him to figure it out, and they did!

We have Mickey Mouse, Minnie, Pluto, Goofy, Donald, Daisy and countless other characters because of Walt Disney. Can you imagine life without them?

Walt Disney died on December 15, 1966 at the young age of 65. Even though he was gone, his dream lived on then and still does now. He set a standard of excellence that is still adhered to today. 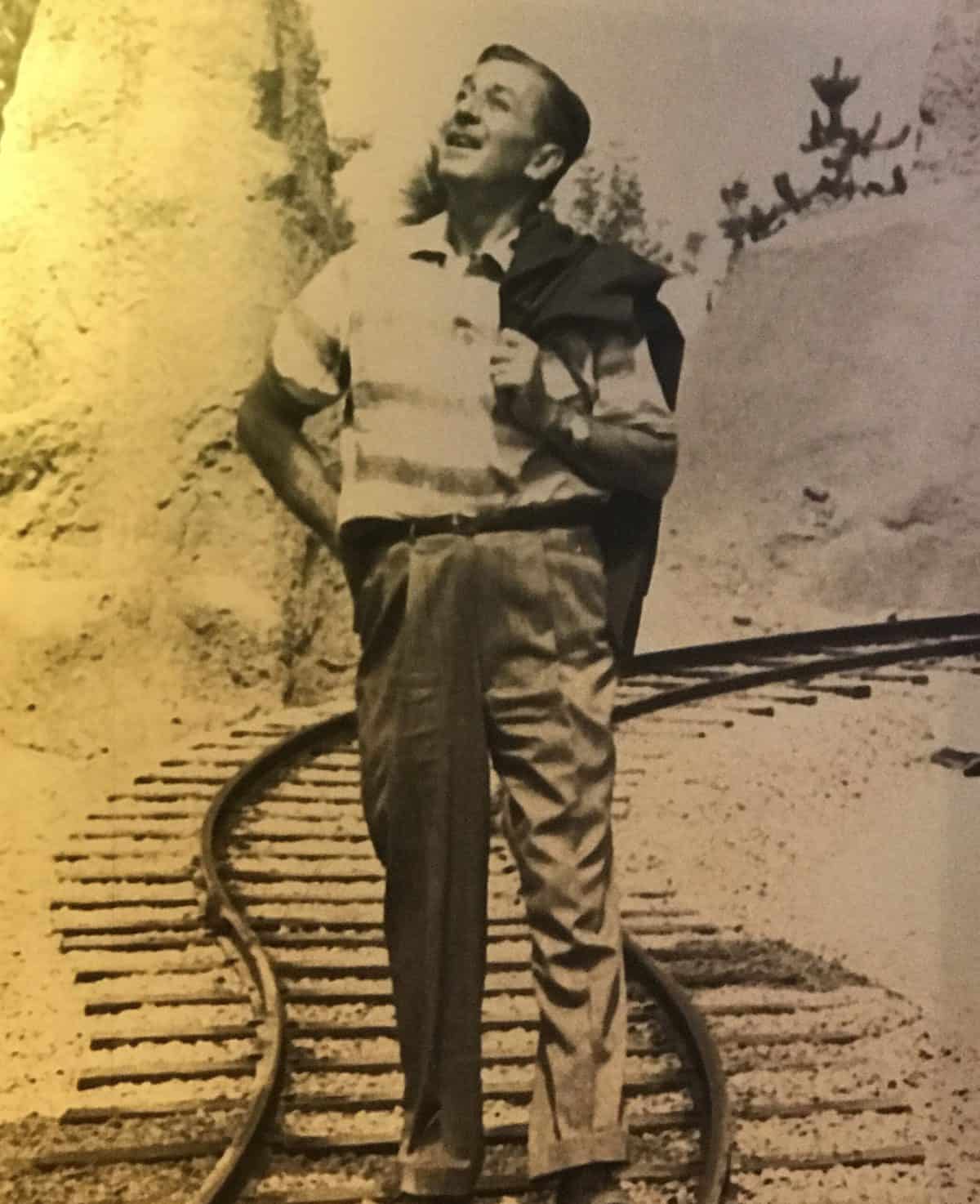 Happy Birthday, Walt Disney. Thank you for bringing so much joy into the world.