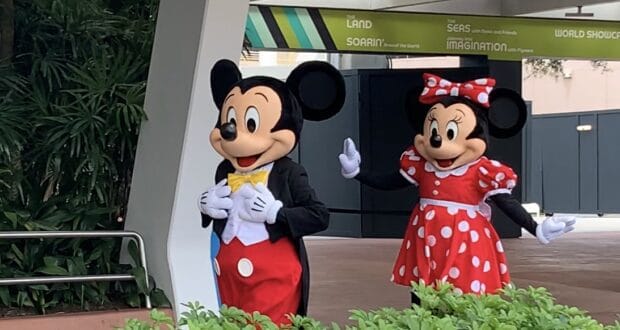 Mickey and Minnie Mouse Broken Up at EPCOT

EPCOT is a great place to see some of your favorite characters. While you still cannot get up close for a hug and an autograph, there are character sightings all over the Park. The characters will interact with everyone and you can still take pictures; they just aren’t as close. 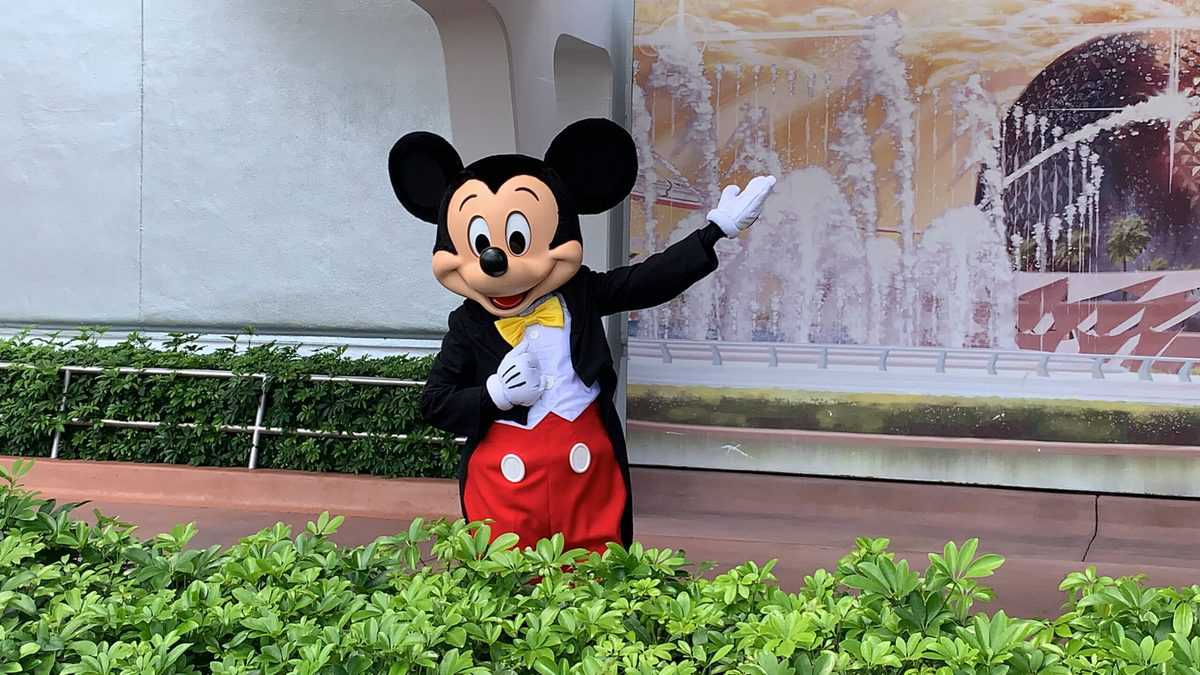 One of our favorite places to see characters at EPCOT right now is at the front of the Park, near Spaceship Earth. For the past several months, Mickey and Minnie have rotated with Pluto and Goofy there. 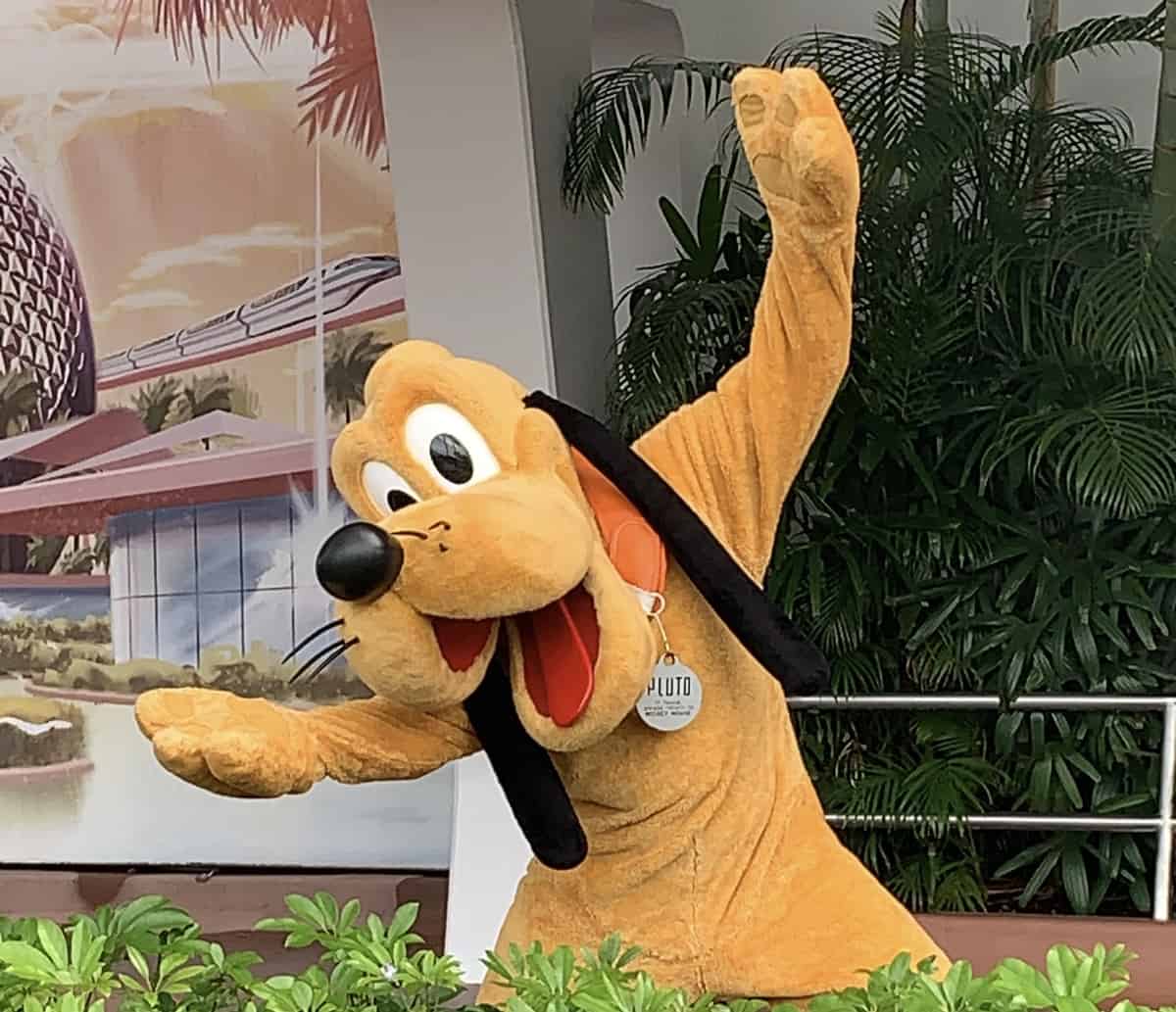 That has changed. Walt Disney World has broken up Mickey and Minnie, but just by moving them to different areas. Their romance is still going strong.

If you want to see Mickey (and who doesn’t?), head to the Pixar Short Film Festival. He can be found inside the entrance to the Magic Eye Theater.

Minnie has also moved to a new location at EPCOT. She is currently in the World Showcase Gazebo. This is at the entrance to World Showcase, on the Mexico side. 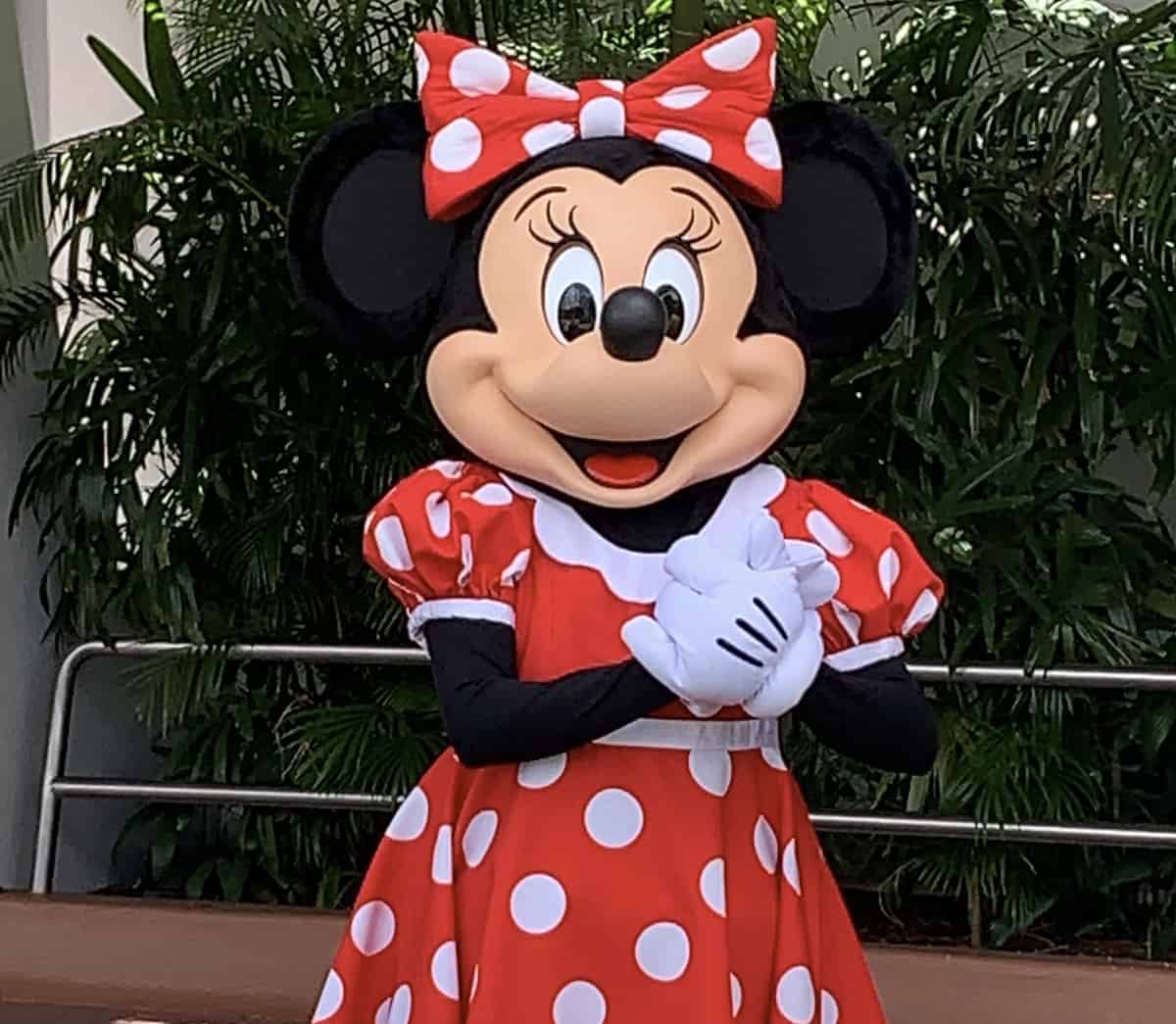 The World Showcase Gazebo has been a popular place to see characters throughout the years. If you still aren’t sure where it is located, it’s where Duffy the Disney Bear greeted Guests years ago. 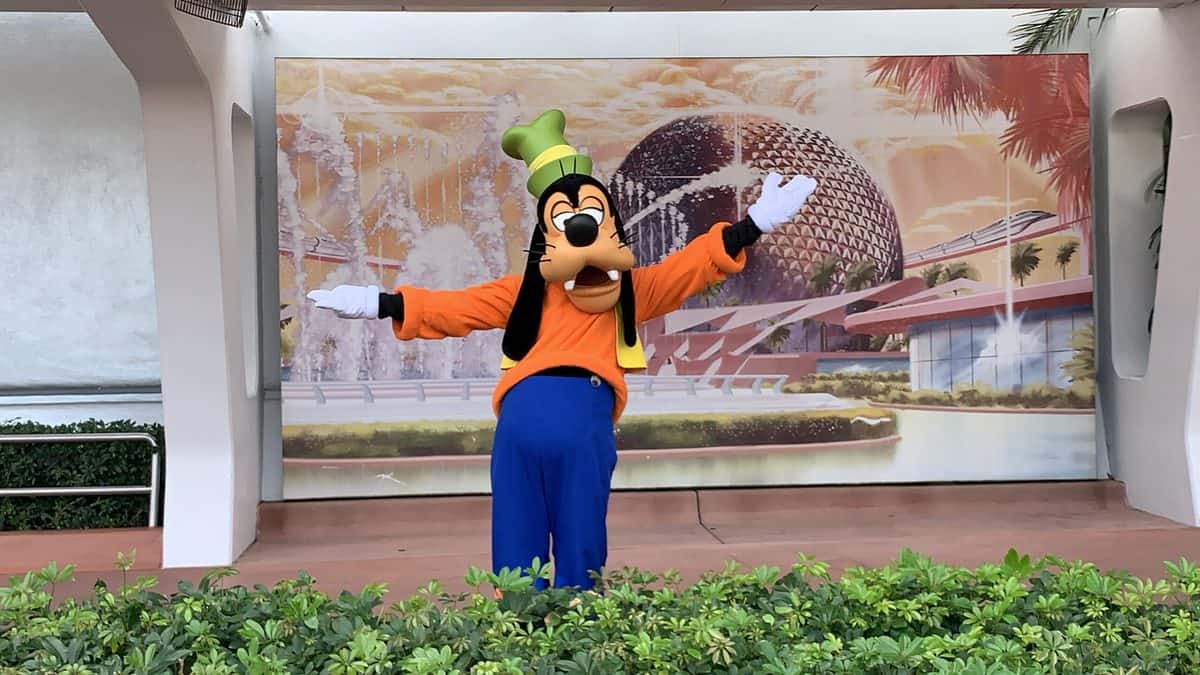 A few months ago, Disney removed Character Cavalcades from EPCOT. The change made sense. Cavalcade viewing is easy at the other three Theme Parks. At the Magic Kingdom and Disney’s Hollywood Studios there are sidewalks, and at Disney’s Animal Kingdom the characters cruise the Discovery River.

Related: Character Cavalcades Have Been Replaced at EPCOT

Character Cavalcades were problematic at EPCOT. There are no sidewalks around World Showcase, which meant that it was difficult to disperse the crowd. If the Park wasn’t busy it wasn’t much of a problem, but on crowded days there was nowhere to go. 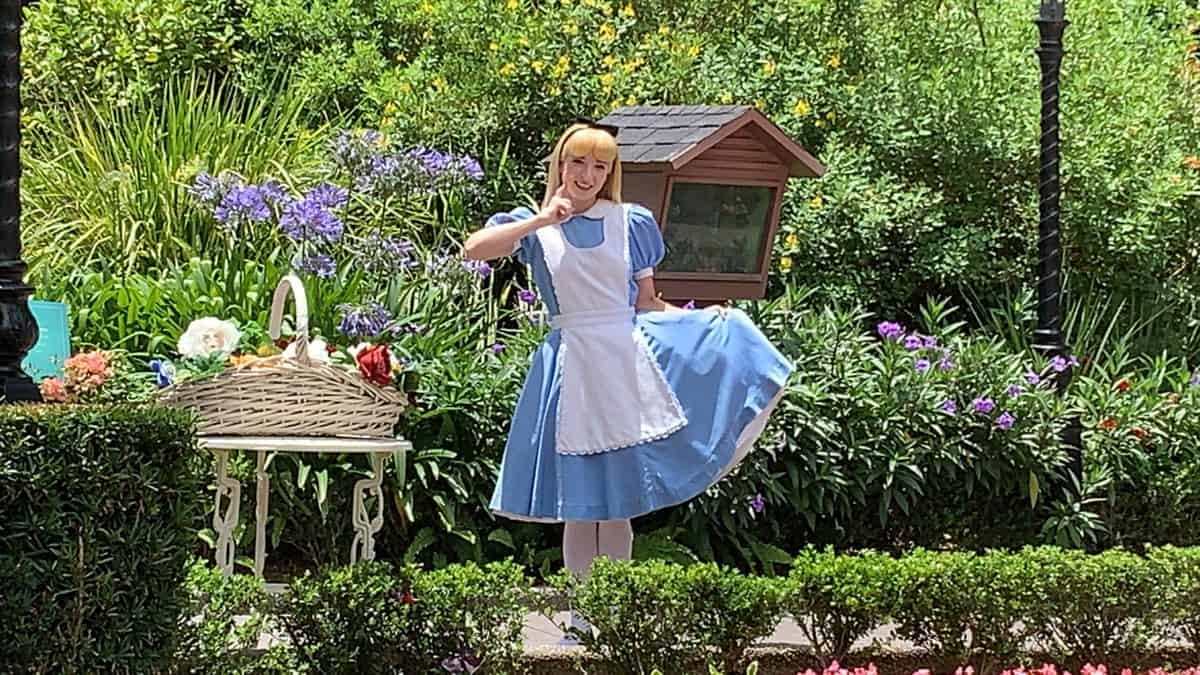 In addition to Mickey, Minnie, Goofy, and Pluto, you’ll find plenty of other characters at EPCOT. There are princesses around World Showcase. You also might find Winnie the Pooh, Joy, or a surprise character near Journey Into Imagination With Figment.