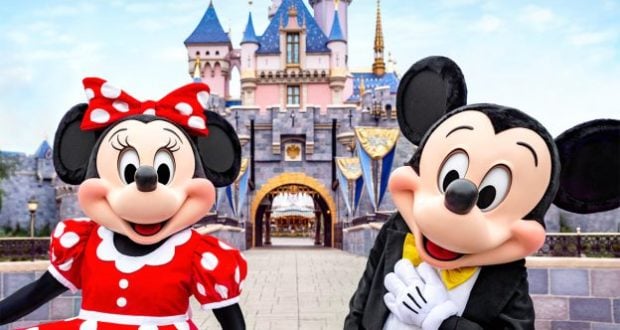 Disneyland has been open for less than two months now, after having to lay off or furlough thousands of Disney Cast Members due to the COVID-19 pandemic causing over a year long shut down of the California park. Disney fans and Cast Member rejoiced when the parks reopened on April 30, 2021.  The magic is back and Cast Members are once again returning to work. The numbers however are hard to swallow as we’re learning less than half of Disneyland Cast Members have returned to work. 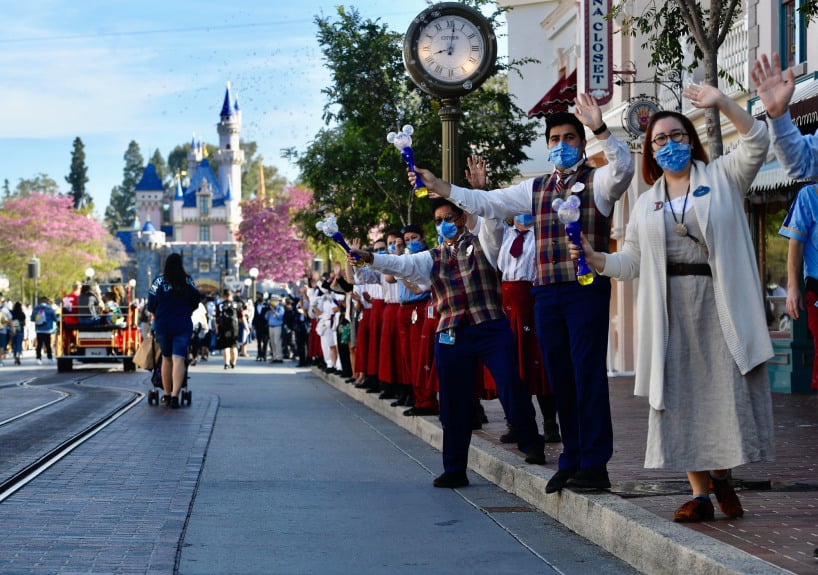 The OCRegister reported, “Less than half of the 32,000 Disneyland employees have returned to work after thousands were laid off or furloughed during the 412-day coronavirus closure of the Anaheim theme parks. The Disneyland resort has 15,000 cast members currently working and expects to hire about 1,000 more this summer, according to Disneyland officials.” 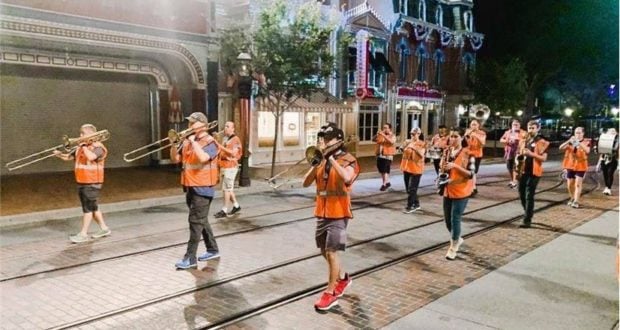 The good news is that we know there is light at the end of this pandemic tunnel for Disneyland. Much like Walt Disney World Resort, more and more experiences are opening at Disneyland from the impressive new Avengers Campus to the return of the Main Street USA Marching Band! With physical distancing and masks guidelines on the way out or removed from several experiences, more Disney fans are returning to the parks… meaning more Cast Members are now and will be needed.