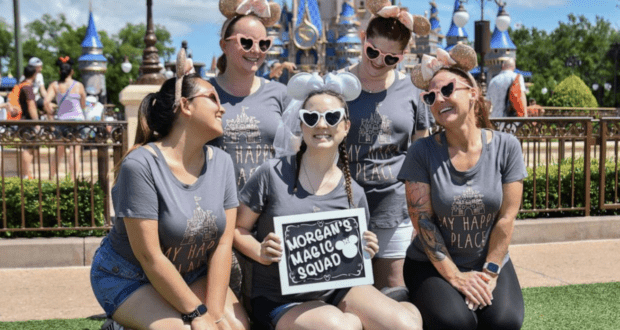 A lucky bride recently won a sweepstakes from Good Morning America called “GMA’s World’s Most Magical Wedding Dress Sweepstakes and had the bachelorette use Disney wedding fanatics could only dream of.

Morgan Newcomer, an operating room nurse, entered GMA’s contest back in February to compete to win an impressive crystal-decorated wedding dress and an incredible Disney World Bachelorette Party. Morgan and her husband-to-be are both huge Disney fans and will be having their wedding at Walt Disney World Resort in December.

The one-of-a-kind bespoke Disney wedding gown Morgan won features over 18,000 crystals and beads and was designed in honor of Disney World’s 50-year anniversary. In addition to the dress, Good Morning America and Disney teamed up to send Morgan and 4 friends on the Bachelorette trip of a lifetime to Disney World, where she also simultaneously had her first fitting for her dress.

On the Bachelorette, the girls received bridal themed merch, up close character encounters and the true VIP experience in a completely empty Magic Kingdom Park. The girls ended with a fireworks cruise, celebrating their days with a private boating experience watching the nighttime illuminating display. 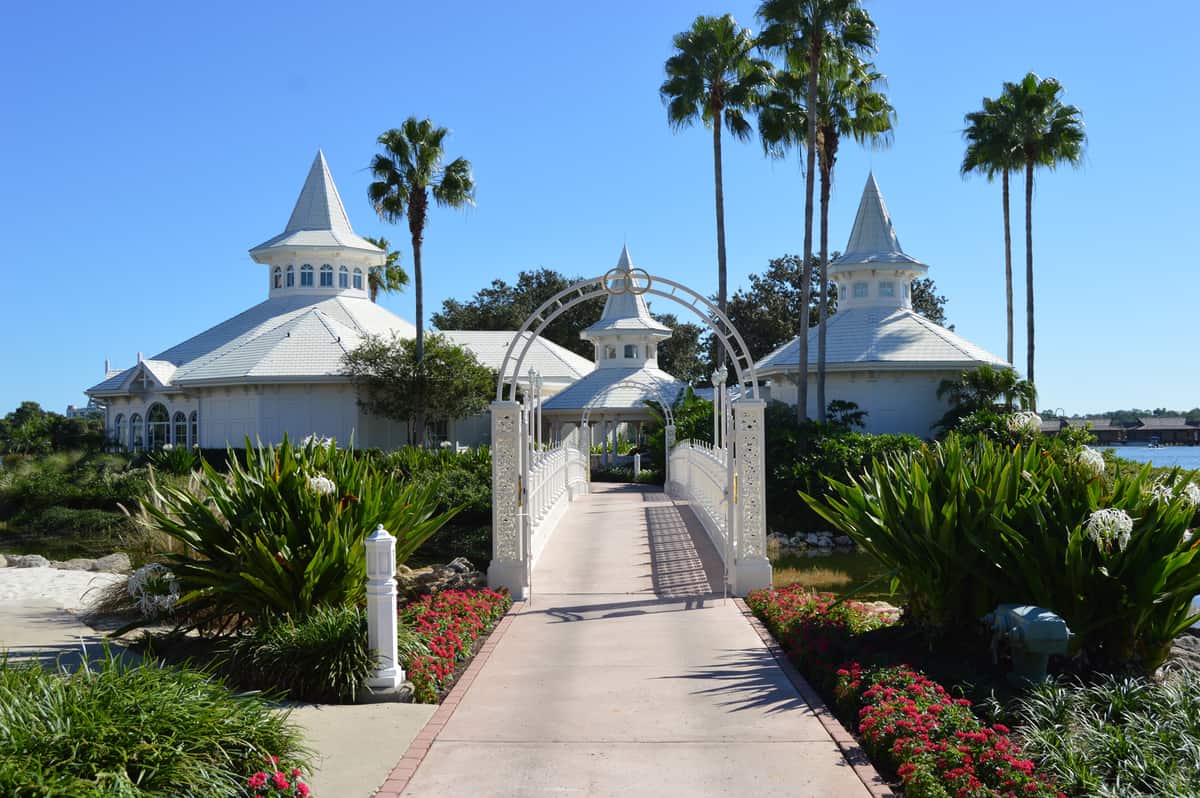 “Morgan Newcomer, the winner of the “GMA” World’s Most Magical Wedding Dress Sweepstakes, is finally having her big day after it was postponed due to COVID-19.”

Morgan first viewed her dress in the Disney Wedding Pavilion, where she will be walking down the aisle just months later, and was met by a string quartet playing “When You Wish Upon A Star” as the doors opened and her wedding dress was revealed.

To top it all off, Disney and Good Morning America are sending Morgan to the Disney Aulani Resort and Spa in Hawaii for their honeymoon. 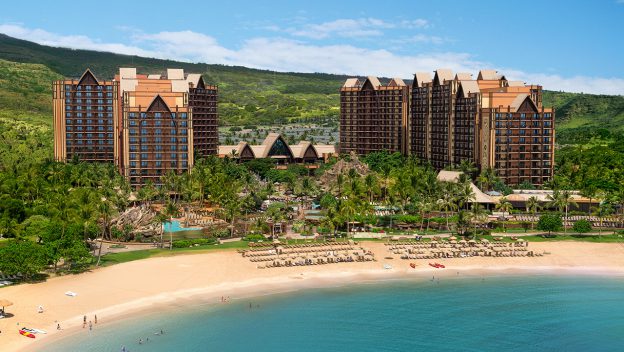 Now that’s what you call a true Disney Wedding. A Disney World Bachelorette, A Disney designer wedding gown, a wedding at the Walt Disney World Resort Wedding Pavillion, and sealed with a honeymoon trip to Disney’s Hawaiian Resort.