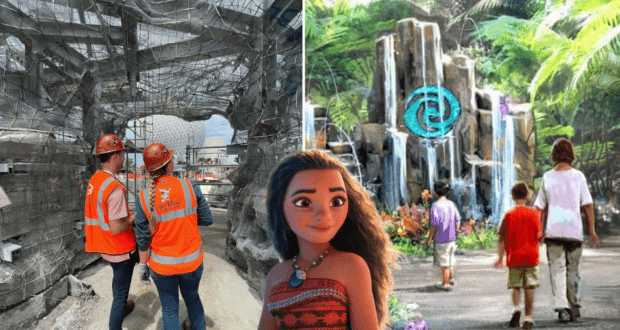 Photo Update: See the Latest Progress on Journey of Water, Inspired by Moana

Journey of Water, Inspired by Moana is one of the new attractions coming to EPCOT during the first major renovation project at this Disney Park.

The attraction will eventually open to Guests in the World Nature neighborhood, where Guests will be able to learn about the cycle of water as an important link for everyone across the planet, with a little help from Moana.

In the latest update on the construction of the attraction, Creative Portfolio Executive of Walt Disney Imagineering Zach Riddley took to Instagram to share photos of crews installing the rockwork that will help to immerse Guests into the story once Journey of Water opens. 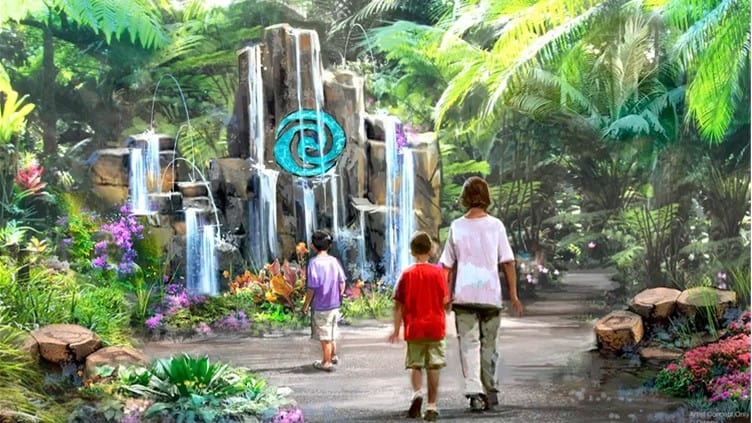 RELATED: New Details Revealed About the Journey of Water, Inspired by Moana Coming to EPCOT

The new photos show the progress on the rock work as it looks on the ground today based on its final appearance you can see in the concept art shown above.

Journey of Water, Inspired by Moana will fully immerse Guests into the natural world as they discover the importance of and the connections made by water, in a similar way as Moana discovers the power of water in the 2016 Walt Disney Animation Studios film. 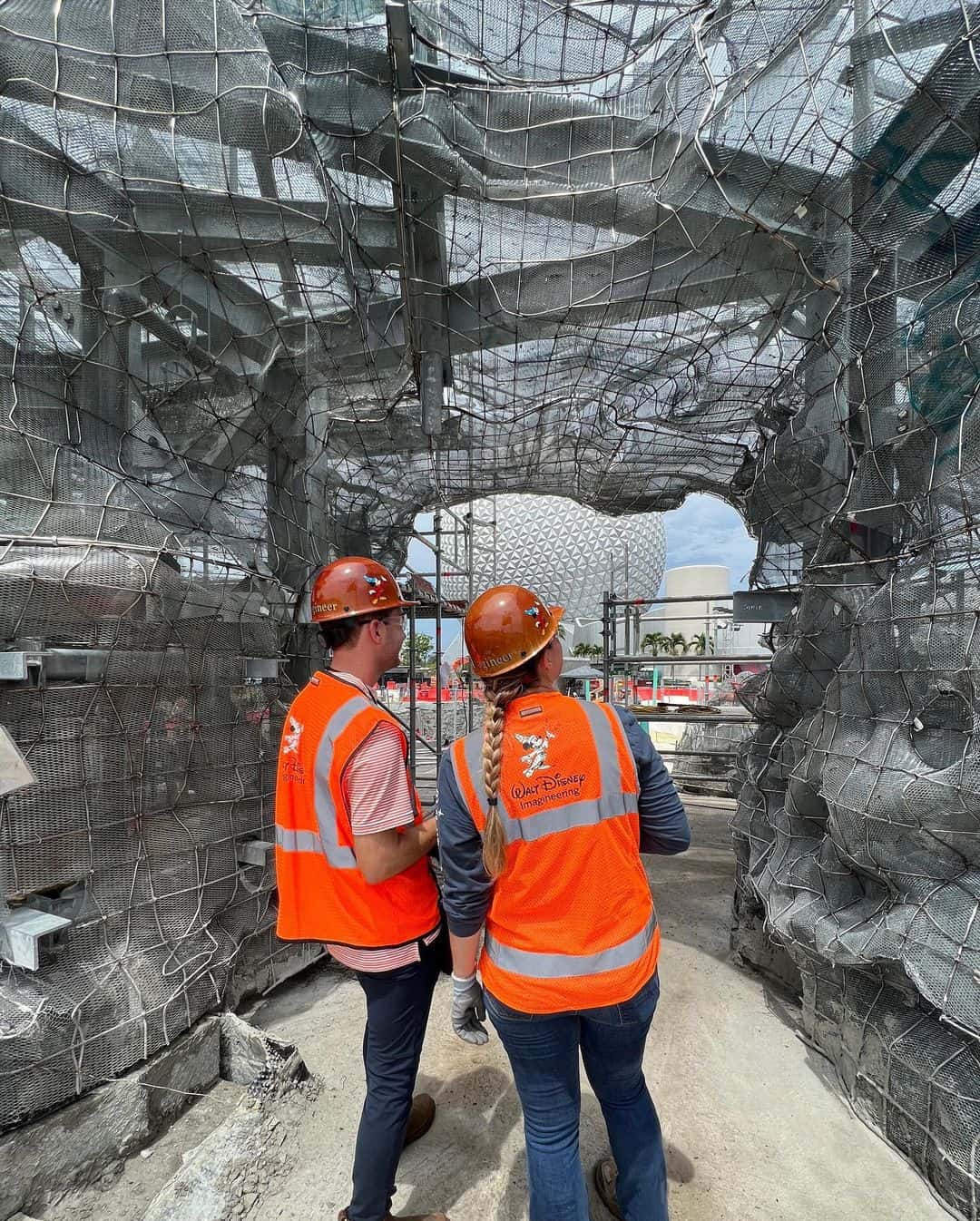 Riddley also shared some of his personal excitement regarding working with Walt Disney Imagineering on the attraction saying:

The craft of creating rockwork is a blend of art and science, and seeing this carving and sculpting progress live is one of the things I love most about my role as an Imagineer. I joined the project team for a walk of the site alongside Imagineers Scott and Robert, two of our leaders overseeing the project. The range of textures are inspired by real world formations – all the way down to the tiniest details and variation that, when finished, should be impossible to distinguish from the real thing. 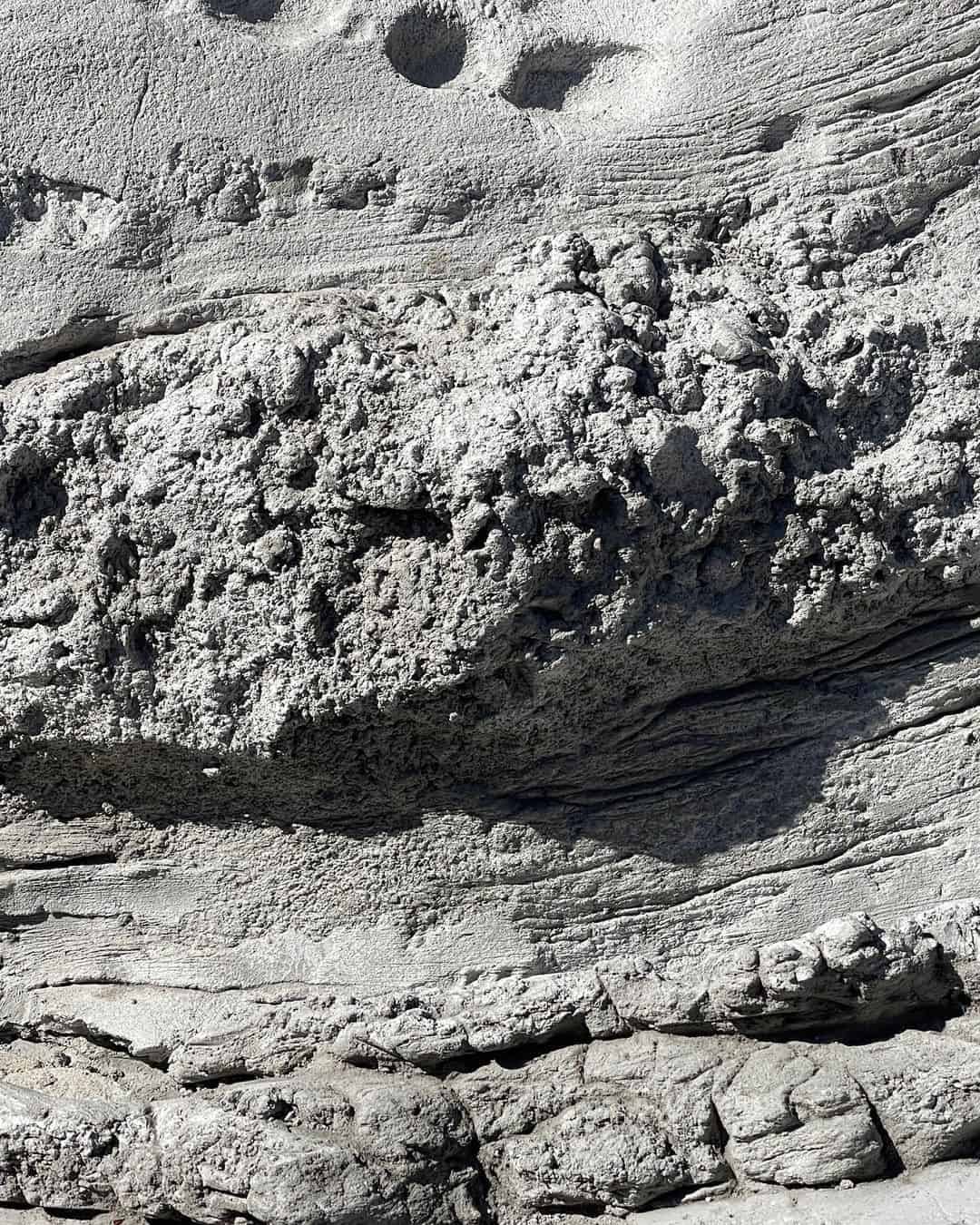 RELATED: Our Predictions for What Disney Could Announce at This Year’s D23 Expo

Journey of Water, Inspired by Moana was originally announced as part of EPCOT’s overall reimagining at the 2019 D23 Expo, so fans will certainly be keeping an eye out for any new details on the project at this year’s D23 Expo, which runs September 9-11, 2022.

Disney has not yet announced an opening date for Journey of Water, Inspired by Moana, but we will continue to monitor any updates on the attraction and the rest of EPCOT’s redevelopment and will report back here on DisneyTips as we know more.

2022-08-19
Brittany DiCologero
Previous: A New DOLE Whip Inspired by ‘Moana’ Is Coming to Walt Disney World
Next: These Die Hard Fans Created Disney Themed Homes You Have To See To Believe!