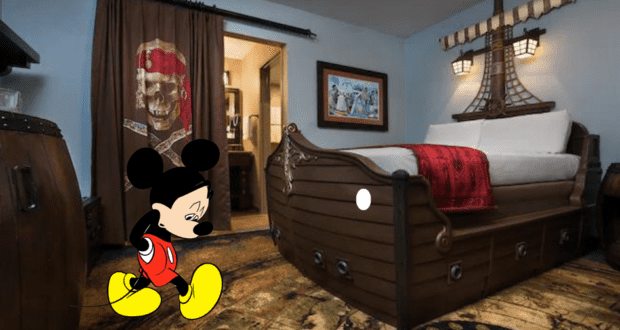 Pirate Rooms To Be Discontinued at Disney’s Caribbean Beach Resort

Disney’s Caribbean Beach Resort offers one of the most unique places to stay at Walt Disney World, with a number of rooms themed to Pirates of the Caribbean. The rooms are loaded with details from the pirate ship-shaped beds, to treasure chest furniture styles, and especially considering their location at a moderate Disney Resort hotel, they have been a favorite place to stay for families with pirate fans for a number of years.

If you were hoping to stay in one of these pirate-inspired rooms, you may want to book your next trip to Walt Disney World soon. Disney just confirmed that the rooms are being discontinued by the end of this year.

An official closing date for the rooms has not yet been announced, but a quick look at the resort’s availability on Walt Disney World’s official site does not return a lot of options for these pirate-themed accommodations.

While Disney has confirmed that this room type will be discontinued, the company has not shared whether a new theme will be replacing the current pirate rooms or if they will be returned to the standard room designs that other nearby buildings have at Disney’s Caribbean Beach Resort. 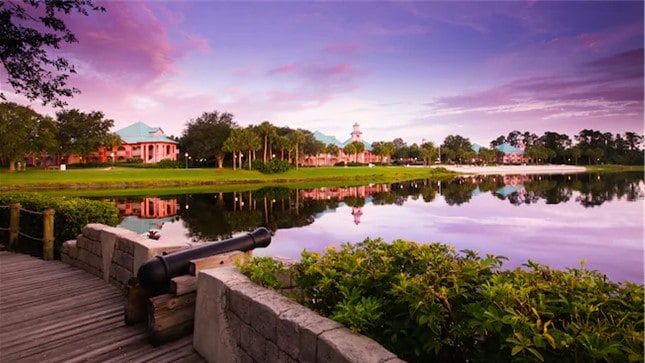 The pirate rooms were always a fun option for Guests looking for something a little different in terms of a resort stay, but they did come with their own sets of challenges. Some Guests believed the beds to be uncomfortable, likely due to the way the mattresses sat on the pirate ship-shaped beds. And, it is worth pointing out the most likely reason for Disney re-theming these rooms in the first place; their location. Nearly all of the pirate-themed rooms are located in the least desirable locations at Disney’s Caribbean Beach Resort. Without the theming, Guests may have avoided staying in these buildings that are located the furthest from transportation and dining options, however, the themed rooms gave some added incentive to stay in these buildings.

We will be back with updates as we learn more about the removal of pirate rooms at Disney’s Caribbean Beach Resort here on Disney Tips.