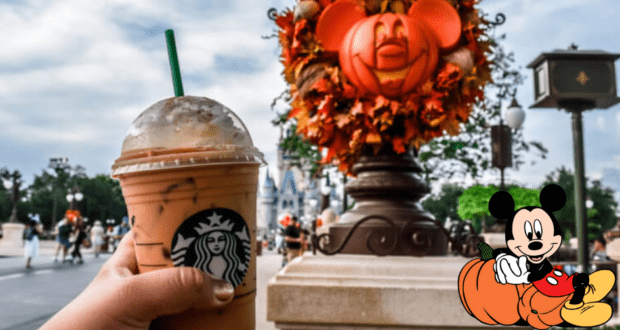 Pumpkin Spice Season Has Arrived! Here’s What to Order at Starbucks in Disney Parks

Starbucks officially kicks off its fall menu across the country today, August 30, 2022, and we could not be more excited to grab our favorite autumn-inspired drinks and snacks while exploring Disney Parks! With Starbucks locations at all four Walt Disney World theme parks and Disney Springs, there will be no shortage of “PSLs” this fall for Guests looking for seasonal, caffeinated goodness.

Whether you are new to the pumpkin spice coffee trends or not sure where you should stop at Walt Disney World for your next seasonal coffee, we’ve got you covered with all of the fall-inspired specials you can’t miss at Starbucks locations around the Parks. 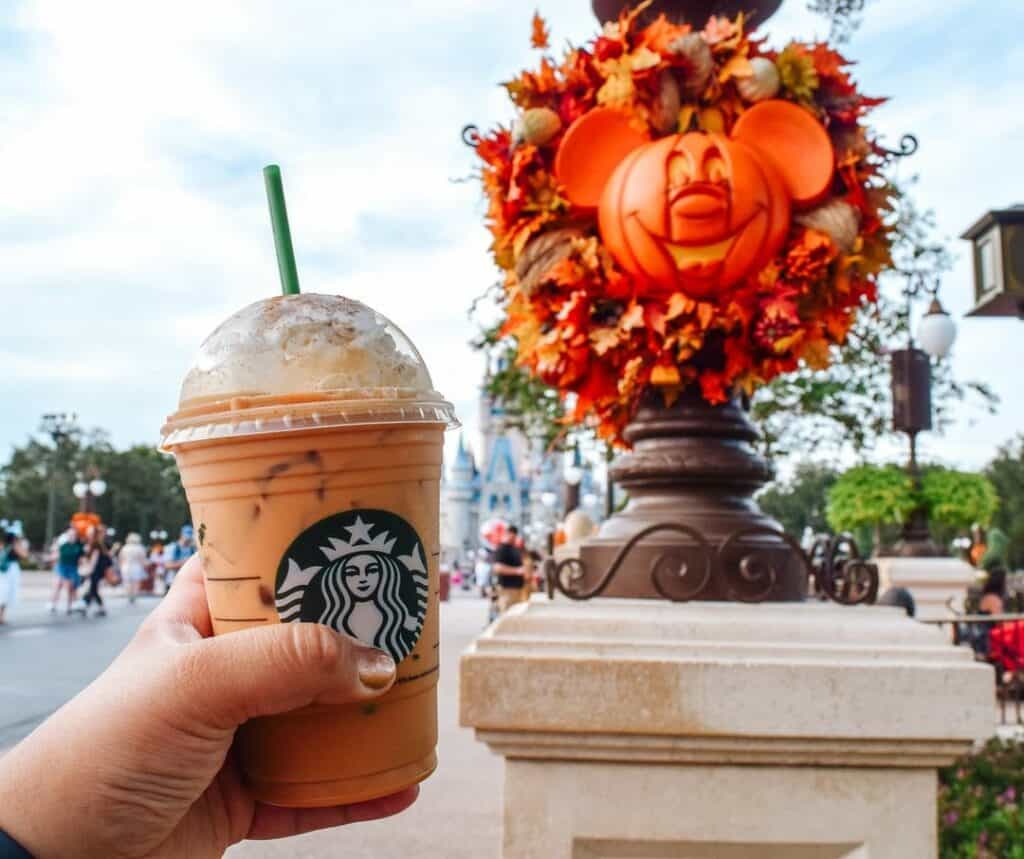 Before we get to the seasonal drinks and treats, we should go over where exactly you can find Starbucks at Walt Disney World. Starbucks is located in the Main Street Bakery in Magic Kingdom Park, at Connections Cafe inside EPCOT, Trolley Car Cafe at Disney’s Hollywood Studios, and in Creature Comforts at Disney’s Animal Kingdom, along with two locations in Disney Springs.

While Joffrey’s Coffee is served everywhere at Walt Disney World as well, you can also grab a cup of Starbucks coffee if you happen to be staying at either the Shades of Green Resort or the Walt Disney World Swan and Dolphin Resort.

And, each in-Park Starbucks location is located just a short walk from the entrance, so if you need a cup of coffee to start your morning you will be able to make your way over to Starbucks before rushing off to your favorite attractions. RELATED: The Secret Way to Get a Jack Skellington Drink at Starbucks

Among specialty coffees available for the fall season is the iconic Pumpkin Spice Latte, but also the Apple Crisp Oatmilk Macchiato, which can be delicious if your fall tastes lean more apple than pumpkin.

For snacks, pumpkin bread is always a good sweet treat for fall, but special at Walt Disney World this year is the Oh My Gourd Cupcake that Guests can pick up from the Starbucks at the Main Street Bakery inside the Magic Kingdom. This cupcake is made with pumpkin spice cake and cinnamon cream cheese icing finished with dark chocolate ears.

The Oh My Gourd cupcake is available daily this fall both during regular Magic Kingdom Park hours and at Mickey’s Not-So-Scary Halloween Party. 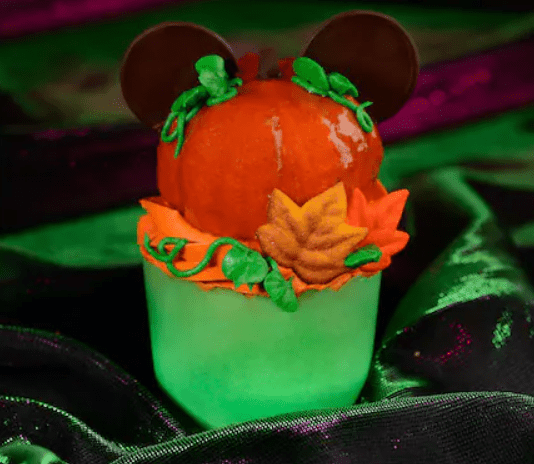 At the time of this writing, the Pumpkin Spice Frappucino is not listed on the menus for Starbucks at Disney Parks, but we have had success ordering it in the past. It is likely still available given its ingredients and past availability, but we wanted to share the head’s up that it is not officially listed on the menu this year.

2022-08-30
Brittany DiCologero
Previous: Disney Is Reportedly Working on a New ‘Tangled’ Attraction
Next: The Relaxed Disney Evening You Didn’t Know You Needed