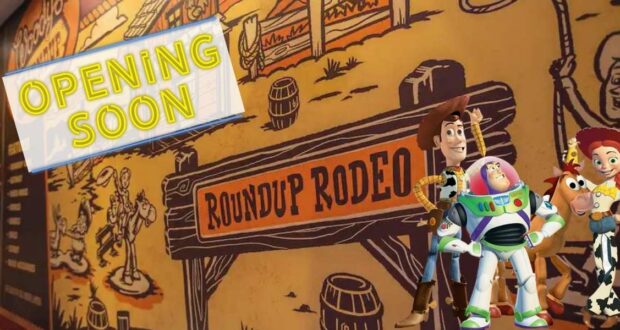 We (Finally!) Know When Roundup Rodeo BBQ Will Open at Disney’s Hollywood Studios

Toy Story Land is about to get more exciting at Disney’s Hollywood Studios! Its newest restaurant (and first table-service restaurant) was announced in 2019, bringing new BBQ-inspired eats right to Andy’s backyard in a totally unique setting.

While we have watched construction move along on the site of Roundup Rodeo BBQ, and while Disney has hinted at its near-completion, it has been quite some time since we’ve received an official update on when the location will open. 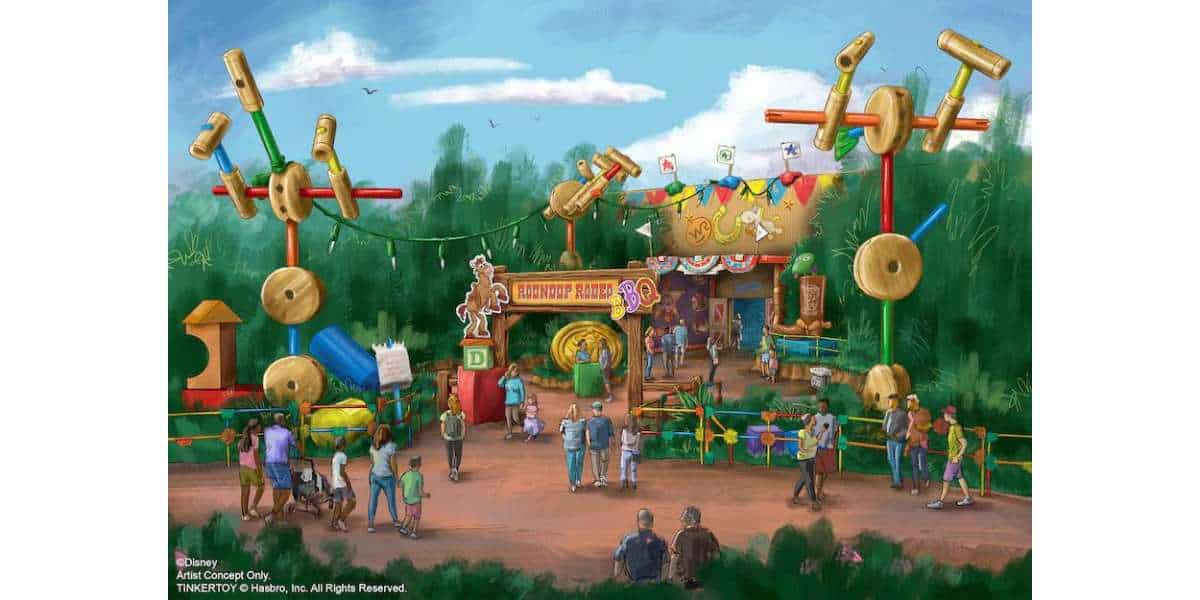 The Disney Parks Blog confirmed that Roundup Rodeo BBQ, the first Toy Story-themed table service restaurant, will open in Disney’s Hollywood Studios in Spring 2023. (As you may recall, the restaurant was originally announced with a 2022 opening. The delay is not entirely unexpected though, where the project was announced before the start of the pandemic.) 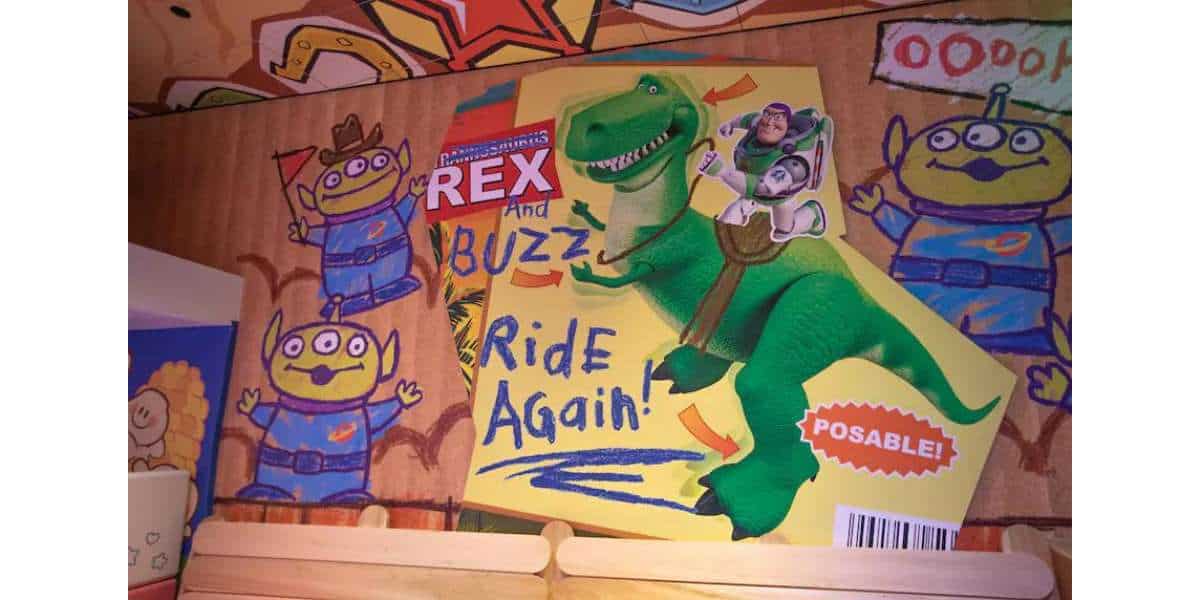 Like the rest of Toy Story Land, Roundup Rodeo BBQ’s theming comes straight from Andy’s imagination in creating a space that takes its cues from the “Woody’s Roundup” toys. Andy has even decorated the stands of the “arena” area of the rodeo with hand-drawn audience members, and Guests will be able to spot several iconic characters as rodeo performers, including Jessie, Trixie, Bo Peep and her sheep, Billy, Goat, and Gruff.

Andy has even decorated the ceiling of the restaurant using artwork from several of his favorite comic strips with stories of Woody’s roundup adventures. And, Guests dining at the restaurant will be able to feast on family-style BBQ offerings, including house-smoked meats, delicious sides, and miniature sweets for dessert. 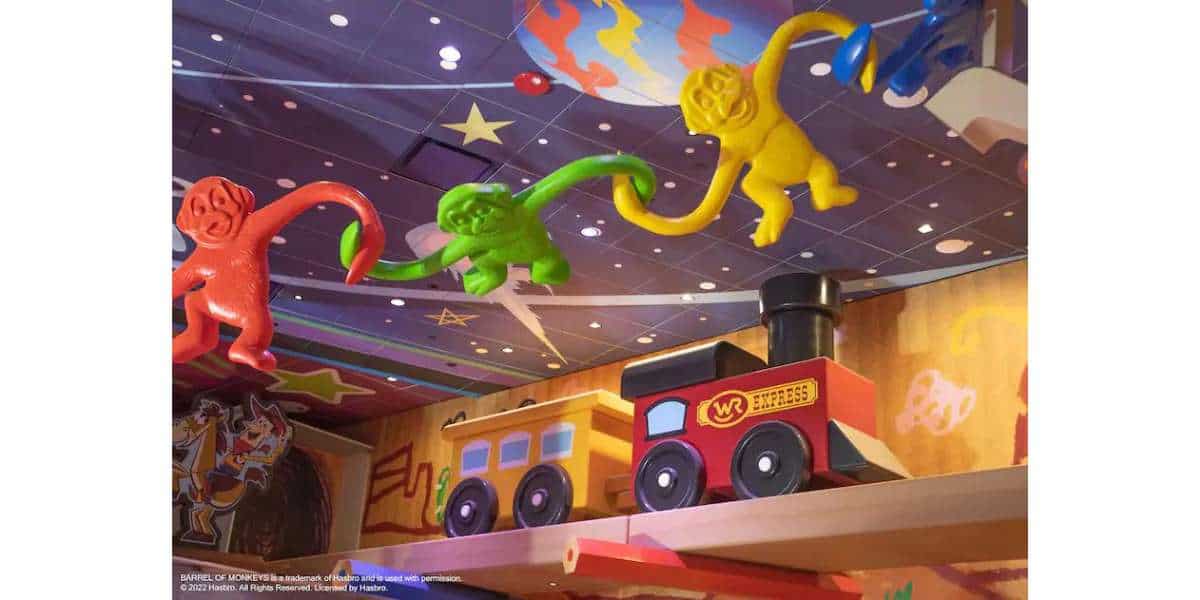 With Disney Imagineers working closely with animators from Disney Pixar Animation Studios, the first ever Toy Story table service restaurant is sure to do the films justice and create a totally unique and immersive environment for Guests.

Disney has not yet confirmed a more specific opening timeline than “Spring 2023” but we will continue to monitor updates out of Toy Story Land and will be back with more information as we have it here on Disney Tips.

2022-12-14
Brittany DiCologero
Previous: This Walt Disney World Restaurant Is Offering a Boozy Twist For National Hot Cocoa Day
Next: Only One Classic ‘Mountain’ Attraction Will Be Open In Magic Kingdom This January