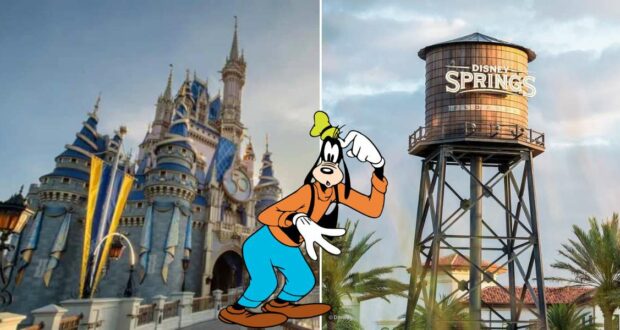 Several changes are in the works for the New Year at the Walt Disney World Resort, including new attractions, shops, and restaurants.

Along with the likes of TRON Lightcycle / Run and Tiana’s Bayou Adventure in the Magic Kingdom, and Journey of Water, Inspired by Moana in EPCOT, it seems the New Year is bringing with it changes to the shopping lineup at Disney Springs.

Located in Disney Springs, Sosa Family Cigar Co. is set to close permanently on January 2, 2023. We were able to confirm that the shop is closing shortly after the New Year by speaking to a Disney Springs Cast Member, but would note for those planning to visit the shop that the pages have not yet been updated to reflect the closure on Disney’s official website.

Sosa Family Cigar Co. is one of the only remaining shopping experiences in the area formerly known as Pleasure Island, and the shop has been operating at Disney Springs (then Downtown Disney) for over 15 years. 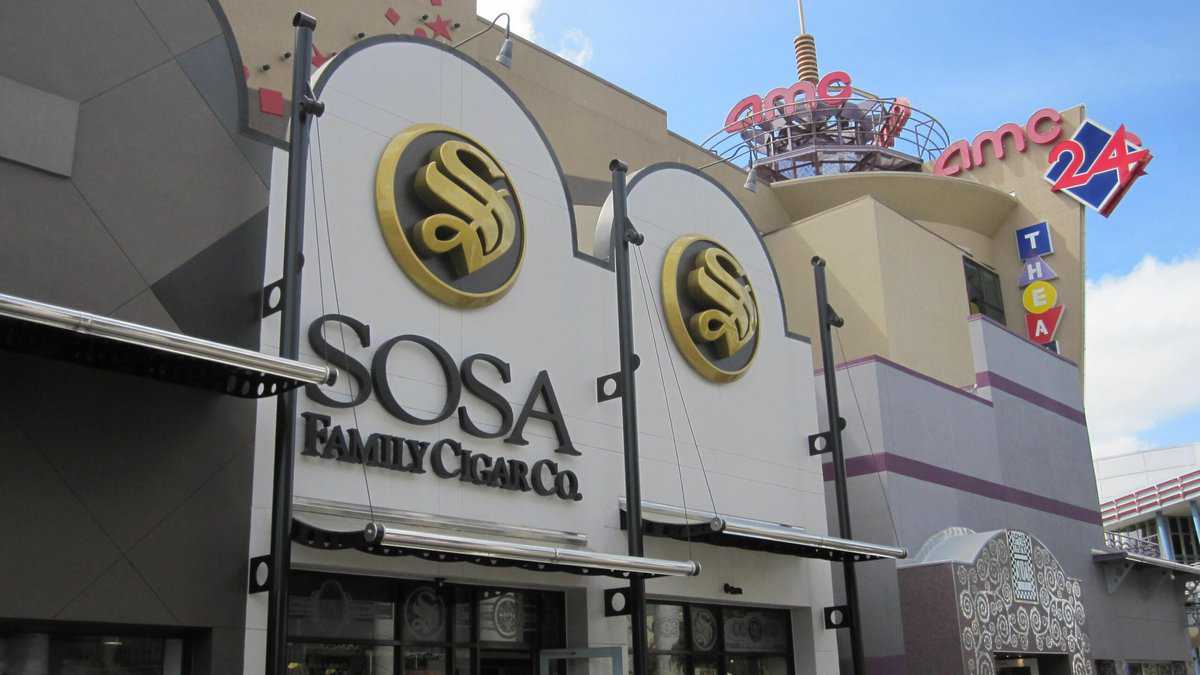 RELATED: Every Night Used to Be New Year’s Eve on This Extinct Disney ‘Island’

The shop is the only location (outside of Resort gift shops) to purchase cigars, with Sosa Family Cigars offering more than 80 brands of cigars, as well as a humidor room for Guests of age to smoke them in. Previously, several brands of specialty cigars were also available at Mizner’s Lounge at Disney’s Grand Floridian Resort & Spa (which also included its own smoking area on a nearby balcony), however, this location has since been reimagined into the Enchanted Rose.

Sosa Family Cigar Co. has been in business with locations outside of Walt Disney World for 70 years, and at this time they are not set to open any more locations on Disney property. 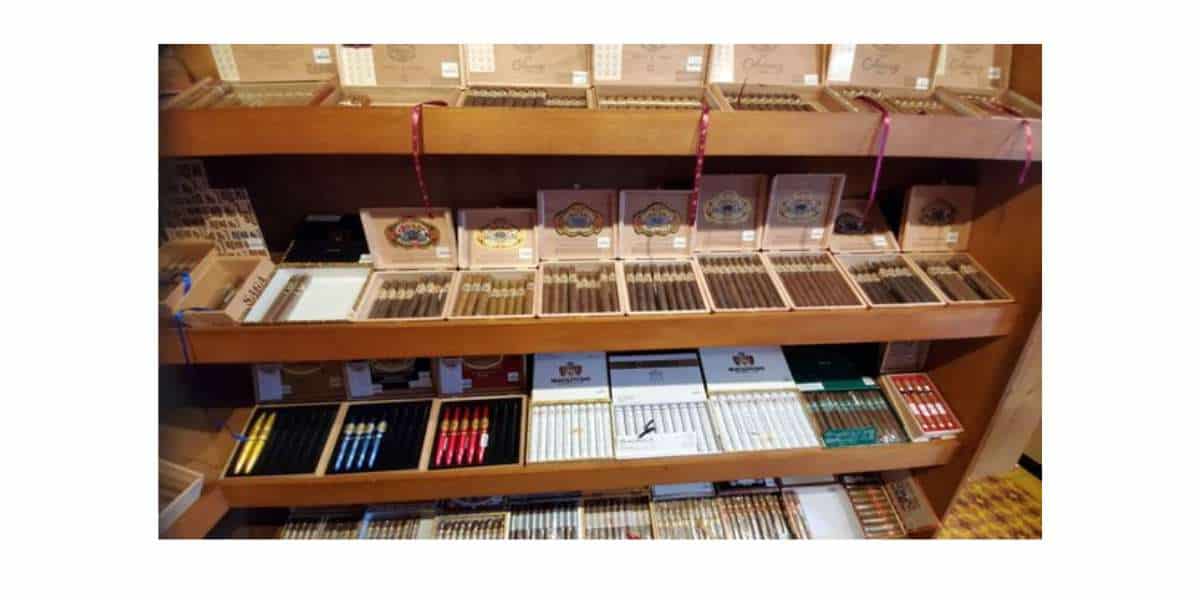 RELATED: The Story and History of Disney Springs

Disney has not yet announced what will replace Sosa Family Cigar Co., but we will continue to keep you updated as we learn more here on Disney Tips.

2022-12-30
Brittany DiCologero
Previous: VIDEO: Iconic Christmastime Parade Experiences Another Malfunction Before the Season Ends
Next: What Will It Take For Genie+ to Sell Out At Walt Disney World?