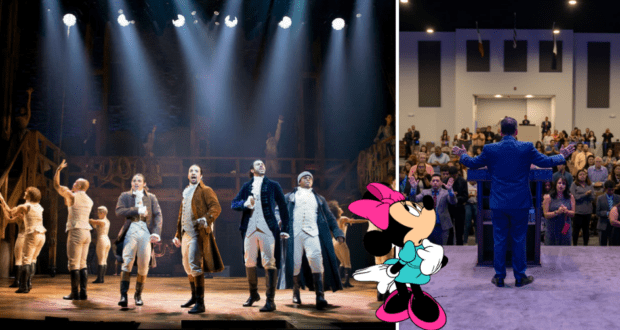 A Christian church located in McAllen, Texas, is currently under fire for producing a rendition of Disney’s Hamilton (2020) for their modest congregation. The Door McAllen Church was founded in 1990 by Joe and Mary Helen Moreno.

The congregation is a nondenominational, Bible-based family that reaches out to the community through several different ministries. Some of their outreaches include I.S.G.O.D: a support group providing help for people with mental health issues, Game Changer: a non-profit organization created by Christian Veterans, and Choose To Change: a foundation that helps ex-convicts and people in recovery. 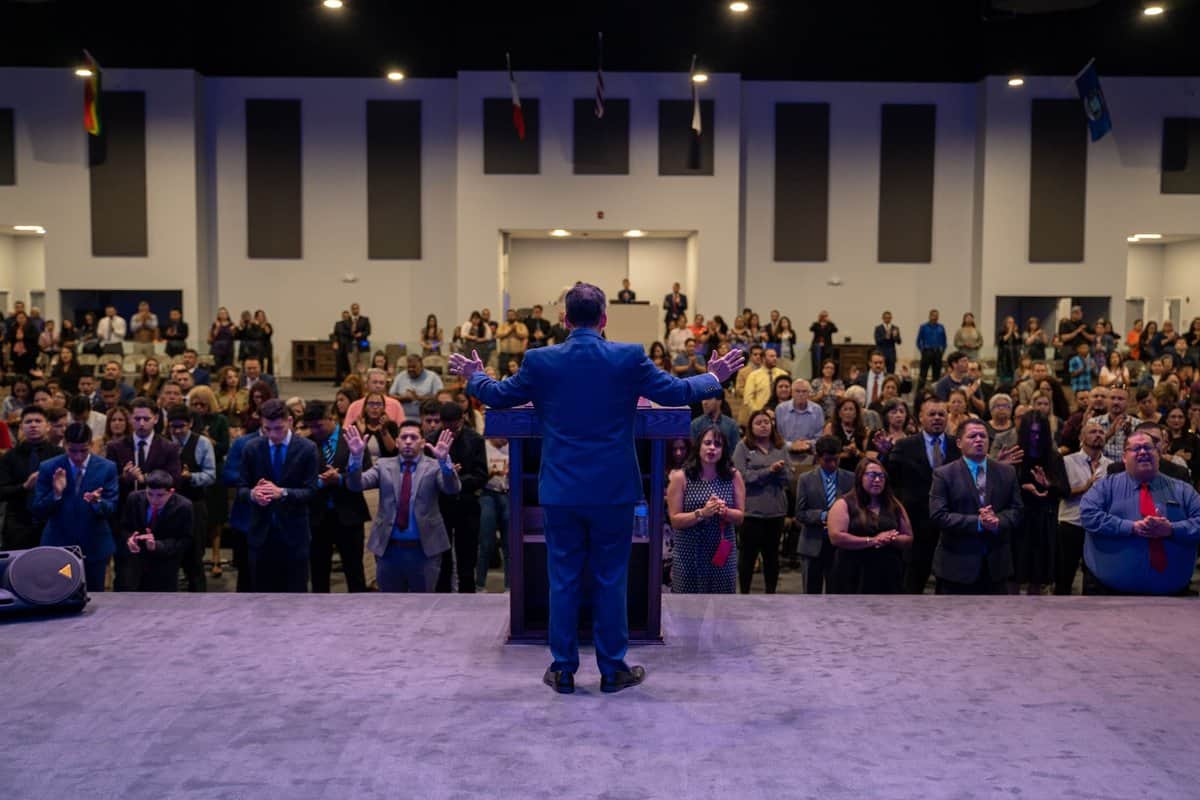 The church’s version of Hamilton caused a stir in the media because of claims that their message was homophobic and their use of Biblical references not included in Disney’s original production. The Washington Post states that the Hamilton team “did not give a license or permission to the Door McAllen church in McAllen, Tex., to stage the performance, thus making the show an illegal reproduction.”

The church’s production was live-streamed over the weekend on August 5 and 6. Lin-Manuel Miranda posted the following on Twitter today, “Grateful to all of you who reached out about this illegal, unauthorized production. Now lawyers do their work. And always grateful to the @dramatistsguild, who have the backs of writers everywhere, be it your first play or your fiftieth.”

Grateful to all of you who reached out about this illegal, unauthorized production. Now lawyers do their work.
And always grateful to the @dramatistsguild, who have the backs of writers everywhere, be it your first play or your fiftieth. 1/2 https://t.co/yMtM3z9crI

The Dramatists Guild describes itself on Twitter as “The national, professional membership trade association of theatre writers including playwrights, composers, lyricists, and librettists.” They posted their own tweet on the matter, “condemning” the Door McAllen Church for its unauthorized production of Hamilton. 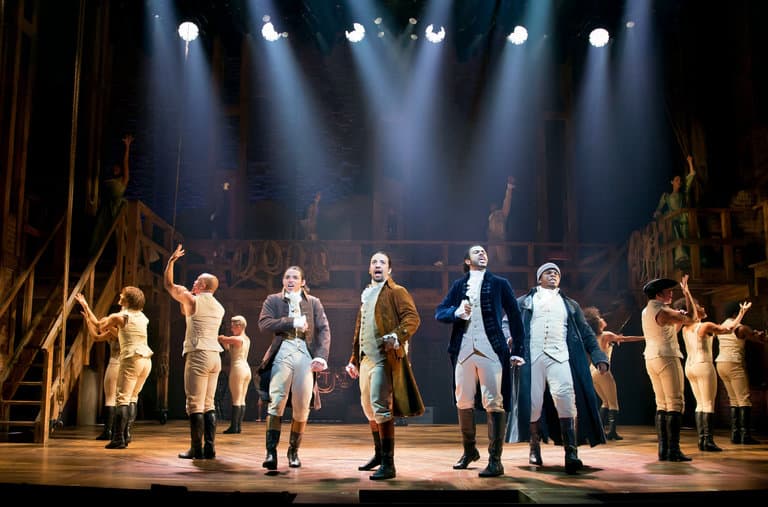 Hamilton is a musical written and composed by Lin-Manuel Miranda and released by Walt Disney Studios Motion Pictures on Disney+ in 2020. The production is a dramatization of the life of Alexander Hamilton, the first Secretary of the Treasury of the United States.

2022-08-10
Christy Weinberg
Previous: Is the Overhaul of This Iconic EPCOT Attraction Canceled?
Next: Powerline Is Coming to Walt Disney World for a Limited Time!