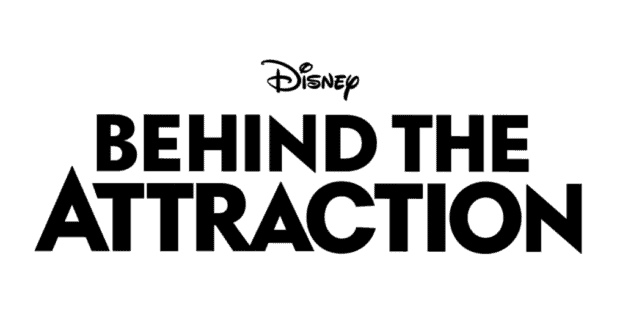 Trailer For Disney+ Original Behind the Attraction

Take a peek behind some of Disney’s most iconic attractions with fhe new Disney+ Original Series Behind the Attraction.

Described as, a show that shows how Imagineers filled the Haunted Mansion with 999 happy haunts, how the Twilight Zone Tower of Terror™ transformed into Guardians of the Galaxy – Mission: BREAKOUT! (while defying gravity in the process) and why Space Mountain took so long to launch. From the 1950s to today, from Jungle Cruise to “it’s a small world” to Star Wars: Galaxy’s Edge, Disney Parks attractions have amazed millions.

On Wednesday, July 21st, fans will be able to see five episodes including the following:

Are you excited to see a little behind the scene magic?