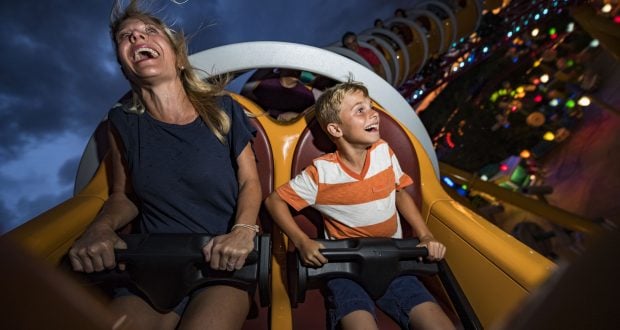 Toy Story Land in Disney’s Hollywood Studios immerses guests in the world of Andy’s backyard, with larger than life toys, playful dining options, and more. This area is still considered ‘new’ in terms of theme park ‘newness’ and as a result it still often comes with long lines and crowds. Here’s what you need to know to plan your best visit into Andy’s backyard:

If you have FastPasses for the rides in Toy Story Land or if you are planning to rope drop this area of the park– that’s great! But we still want to let you know that you will most likely find yourself waiting in at least one line. Whether you end up waiting in line before the park opens to be among the first in, or you grab a spot in line to meet one of the characters, no amount of planning will make your visit to Toy Story Land 100% line-free. Hopefully you won’t find yourself in a long line, and we hope this article will help, but as with any recent addition to a Disney park lines of some sort are to be expected. 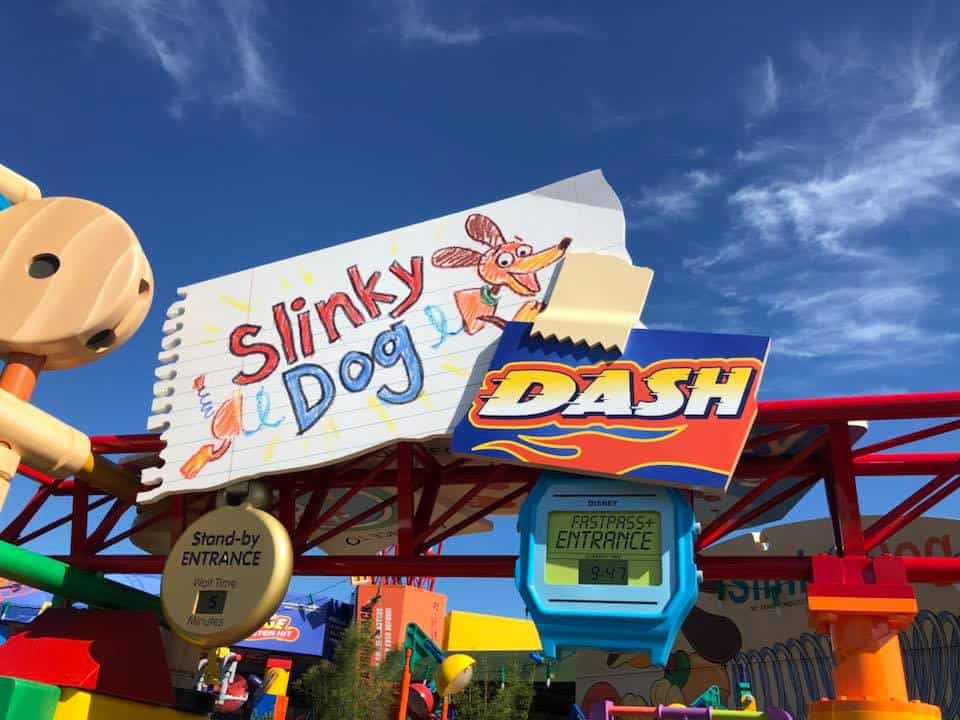 Disney resort guests are able to take advantage of Extra Magic Hours, which entitle them to enter the park about an hour early or stay a couple of hours late on select dates. If you’re an early riser and are able to take advantage of morning Extra Magic Hours, this can be a great way to see Toy Story Land with slightly smaller crowds. Disney now also offers Early Morning Magic, a paid experience with limited amounts of tickets sold that get you into Toy Story Land before the park opens. If you plan to visit Toy Story Land on any given morning, be sure to check the park hours and ensure that you won’t be arriving after either of these events to help limit your time in the crowds as much as possible.

3. Don’t forget your hat and sunglasses

One of the biggest guest complaints about Toy Story Land since it opened has been the lack of shade. The lack of shade is particularly evident while waiting in line for Slinky Dog Dash during times when the line extends out from the covered queue. Disney has been adding umbrellas and finding ways to add some more shade to this section of the park while keeping the theming, but if you are not used to Central Florida’s heat and humidity, it doesn’t hurt to double check that you have your hat, glasses, and maybe some extra sunscreen just in case.

4. Use Mobile Order for Woody’s Lunchbox

Due to its location in Toy Story Land, Woody’s Lunchbox is one of the most popular quick service spots in the park right now. If you’re planning on grabbing a bite to eat here, we recommend using the Mobile Order function on the My Disney Experience app. Lines can be quite long to order from new restaurants, especially during the lunch and dinner rushes, so mobile ordering your food ahead of time can end up saving you quite a bit of time. 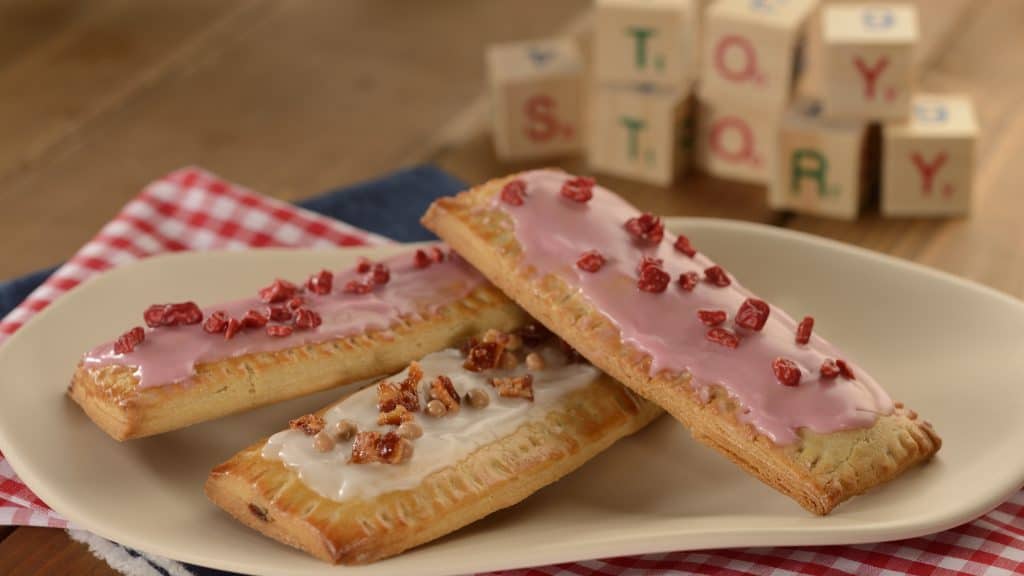 Feeling discouraged that you haven’t been able to snag FastPasses for the attractions in Toy Story Land? Don’t give up yet! Sometimes new FastPasses become available closer to or during your trip as other guests change their plans and cancel or the park attendance changes. If you weren’t able to find FastPasses when you first booked your trip, it never hurts to keep checking as you never know what could open up!

6. Get in line towards the end of the night

If you do find yourself without any FastPasses at the end of the day, your best bet will be to wait in line for Toy Story Mania and Alien Swirling Saucers when it’s most convenient for you, and to get in line for Slinky Dog Dash right before the park closes. If you are in line when the park is closed you’ll still be able to ride and the standby line will move much quicker as guests will no longer be coming in through the FastPass entrance.

7. Look out for all the details

At first glance, Toy Story Land may not look like the most detailed area of the Walt Disney World Resort, but there is certainly more to it than meets the eye. Keep an eye out for Imagineer-embedded details everywhere you look and you’ll find nods to the Toy Story movies, Pixar in general, and unique storytelling elements that really do immerse you into the world of Andy’s backyard. 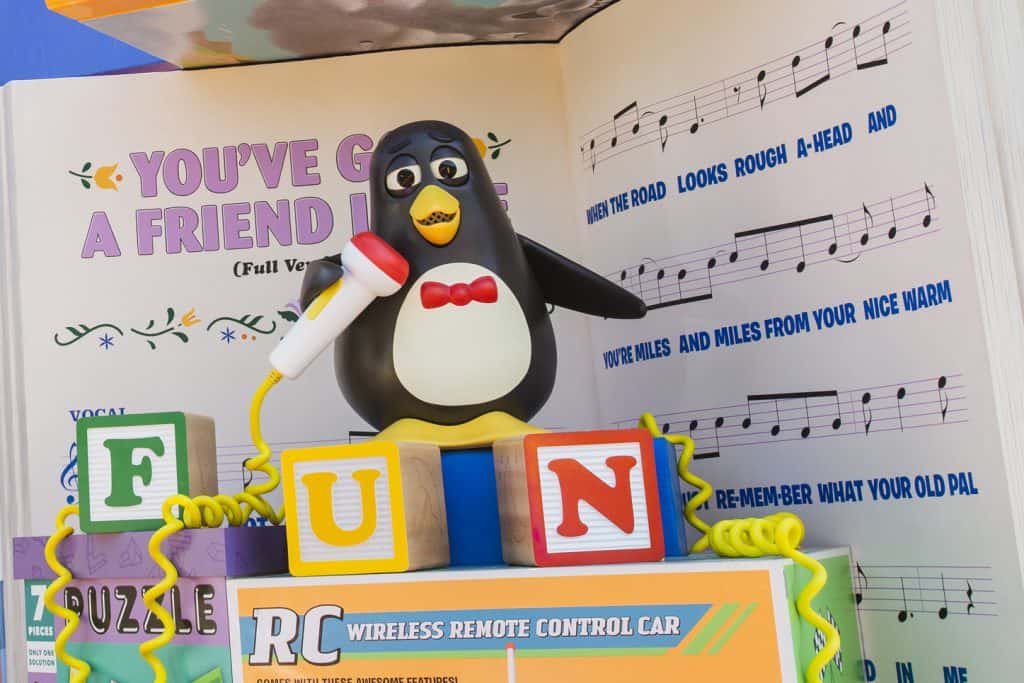 8. Don’t forget to meet the characters

No trip to Toy Story Land is complete without meeting some of the toys! Lines for meeting characters also move along faster than the rides, so if you are waiting for an opportune moment to get in line for Toy Story Mania you could ponder your plans for the day while waiting in a much shorter line to meet Woody, Jesse or Buzz. While not meet and greet characters, you can also spot the Green Army Men playing the drums in Toy Story Land, and watching them is always a fun time!

9. Visit during the day and at night

Like Pandora: World of Avatar at Disney’s Animal Kingdom, Toy Story Land takes on an entirely different look at night. Even if you’ve already ridden everything and seen everything you thought you wanted to see, it’s worth a visit just to walk through when the sun goes down. If you happen to be visiting the park during the holidays, the string lights and some other sets are even further adorned with Christmas decorations making it truly a sight to see. 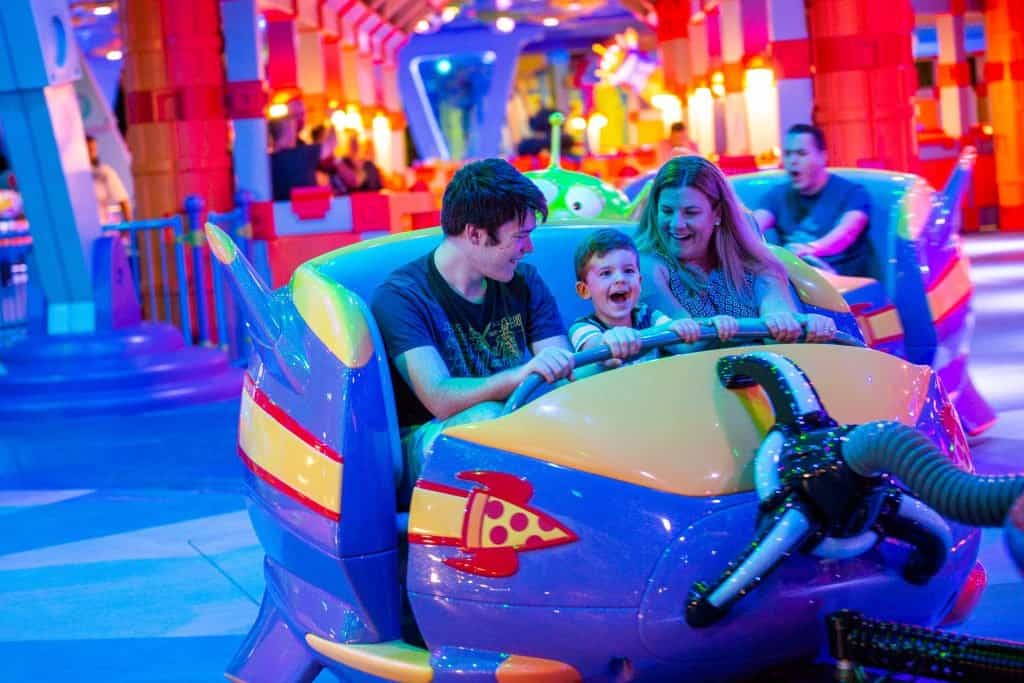 10. Bring your patience with you

While not brand new, the “newness” of a new area in a Disney park typically lasts for at least five years or so (as many guests do not visit the parks annually, so the area will be ‘new’ to the majority for some time). Furthermore, the crowds at Disney’s Hollywood Studios are not slowing down anytime in the near future due to the opening of Star Wars: Galaxy’s Edge. If you’re uncomfortable with crowds, you may want to prioritize those early visiting opportunities like Extra Magic Hours or Early Morning Magic, or plan your visit to Toy Story Land later in the evening when other guests are in place to watch Star Wars: A Galactic Spectacular or Fantasmic!