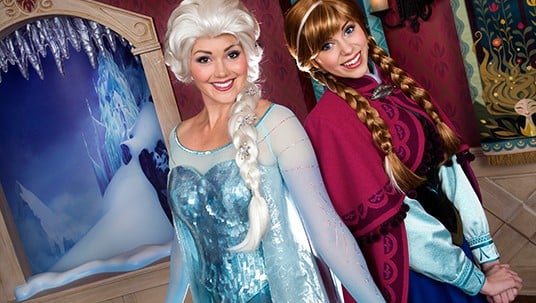 5 Walt Disney World Changes ALL Guests Should Be Aware Of

There are lots of amazing new attractions and experiences coming to Walt Disney World this summer. With all of these changes, we definitely expect the parks to be extremely busy all summer, so make sure you plan ahead so that you can experience as much as possible. So that you are in the loop, here are 5 changes happening at Walt Disney World that all guests should be aware of:

Disney’s Animal Kingdom has always been the first park to close every evening and hasn’t offered any evening entertainment. Beginning on May 27th that will all be changing. The park will have extended ours and brand new nighttime entertainment offerings. There will be nightly projections and shows where the Tree of Life actually gets to come to live from all of the animal spirits. There will also be a nighttime safari where you can see nocturnal African animals in their environment and experience Kilimanjaro Safaris for a whole different experience than you would have during the day. Not only that the Jungle Book show will be taking place in the new area on Discovery River. Seating and audio have been put in place for guests to experience this sure-to-be-amazing show. This show is expected to be a limited time offering until Rivers of Light is ready to make its debut, so be sure that you don’t miss this one!

4. Soarin’ Around the World

Soarin’ is one of the most popular attractions in all of Walt Disney World. The ride is located in Epcot at The Land pavilion in Future World. The ride has been shut down for several months in order to change the attraction over to Soarin’ Around the World. Instead of sailing over California, now guests will be able to see the sights over many different countries all around the world. The attraction is set to officially make the change on June 17th. If you were a fan of the original attraction and want one last chance to experience it, then you better head on over to Epcot beginning May 27th. From then until June 16th, guests will be able to experience Soarin’ Over California one last time before the change is made on June 17th. This will be extremely popular, so snatch up FastPass+ options as soon as possible!

Star Wars fans have been awaiting this new firework show after the dates have moved a couple times. Now Disney has reported that June 17th is the official date that we will all get to experience “Star Wars: A Galactic Spectacular” at Disney’s Hollywood Studios each evening. This will be one of the most elaborate and advanced evening shows to have ever been performed at the park. There will be Star Wars projections on the Chinese Theater and other buildings around the center of the park to help make the perfect backdrop for the show. There will be amazing fireworks and pyrotechnics that are perfectly synced to the music from the movies. It will be an awesome experience for all guests, not just the Star Wars fans!

Coming June 17th is a new stage show from Cinderella’s Castle stage called Mickey’s Royal Fanship Faire. The show will take place multiple times a day during a typical day at the Magic Kingdom for guests to see some of the their favorite characters. The show will include classic characters like Mickey, Minnie, Donald, Daisy and Goofy, but combines stories and songs from other Disney movies like Tangled, Frozen, Princes and the Frog and more! The show is expected to be a lot of fun and a show that you will definitely want to see.

1. Frozen Ever After and Royal Sommerhus

This is really two great experiences and Frozen-inspired fun all at one pavilion. It was announced months and months ago that the Norway pavilion in Epcot would receive an overhaul that would include a Frozen ride and a meet and greet with the still very popular sisters of Arendelle. This meant that the long-running boat ride, Maelstrom, would be closed and receive a complete overlay to change the theme for the attraction. The new ride, Frozen Ever After, includes scenes from various locations from the movie where the “Summer Snow Day” celebration is taking place. Royal Sommerhus will be the summer home for Elsa and Anna, and the doors are always open. You will be able to meet and greet with the sisters at this beautiful summer home! This is all set to open to guests on June 21st and we expect it to be extremely popular! FastPass+ are now available, so you will want to get yours as soon as you can!

2016-06-07
Christy Caby
Previous: 5 Disney World Dining Changes ALL Guests Should Be Aware Of
Next: 6 Secrets Most People Don’t Know About Disney’s Saratoga Springs Resort and Spa 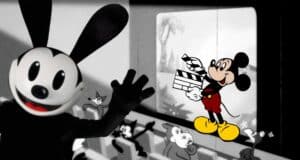 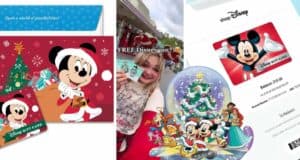 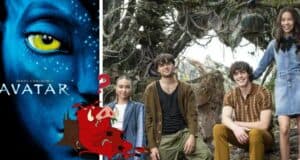