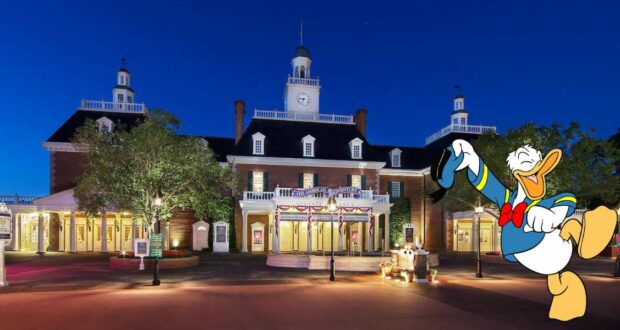 Several refurbishments are currently underway around the Walt Disney World Resort, and while some will continue into the new year, fans will be excited to learn about one iconic EPCOT attraction that has just reopened. 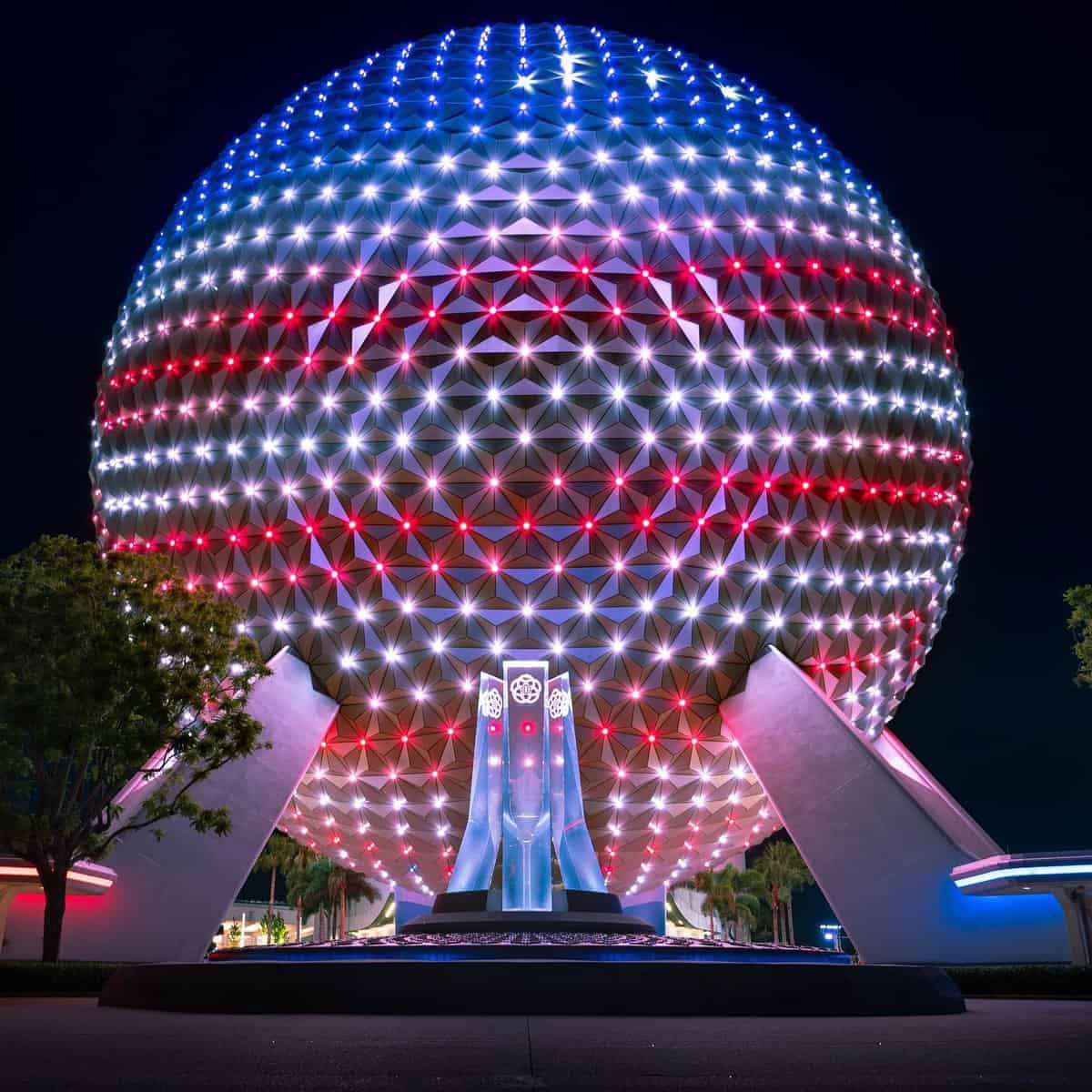 RELATED: Must Do’s for Your Trip to the EPCOT International Festival of the Arts

On December 23, 2022, after a nearly four-month refurbishment, the American Adventure show finally reopened to Guests. The attraction was originally set to reopen on December 19; however, its reopening was delayed twice. RELATED: Disney Could Bring the Original Journey Into Imagination Back to EPCOT

The American Adventure show is hosted by Benjamin Franklin and Mark Twain, with the two historic figures bringing Guests through several periods of American history including the American Revolution, Civil War, Industrial Revolution, and World War II, with 35 Audio-Animatronics figures, and original artwork and music.

The attraction’s recent refurbishment included routine maintenance on the show, as no updates have been made to the show scenes. With all of the moving parts that are required to make each performance possible, occasional maintenance work is needed to keep the show in the best condition for Guests. You’ll even encounter luminaries like Susan B. Anthony, Frederick Douglass, Thomas Jefferson, Chief Joseph and Teddy Roosevelt, among others.

For up-to-date showtimes for the American Adventure, check DisneyWorld.com or the My Disney Experience app. Enjoy the show!

2022-12-26
Brittany DiCologero
Previous: Let the Disney Resorts Inspire Your 2023 Christmas Tree Decor
Next: Disney Parks Continue to Ask Guests to Be Courteous During Their Visit