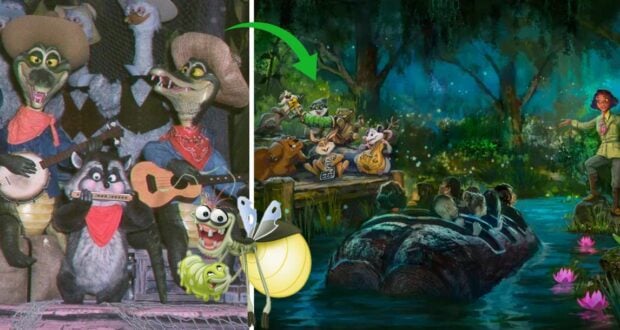 The refurbishment of both the Splash Mountain attractions at Disneyland Park and Walt Disney World’s Magic Kingdom has been a source of contention for Disney fans since Walt Disney Imagineering first announced its plans back in 2020. While many feel excited for new ride technology, a unique storyline for a princess IP that doesn’t just retell the film, and the inclusion of a new narrative for one of Disney’s only woman of color protagonists, others responded with less enthusiasm. Indeed, a whole movement of persistent fans to #SaveSplashMountain was born, though their efforts did nothing to stall the attraction’s revamp in the end, as Disney has confirmed that Frontierland’s Splash Mountain at the Walt Disney World Resort will close on January 23, with Disneyland’s in Critter Country soon to follow.

However, it seems there may not be as many changes to the original ride as you might think. In fact, Disney Parks describes the new ride’s storyline as follows:

In Tiana’s Bayou Adventure, you’ll join Princess Tiana and jazz-loving alligator Louis during Mardi Gras season as they prepare to host a one-of-a-kind celebration for the people of New Orleans. This new scene is the thrilling moment you first drop into the bayou and encounter some friends both new and familiar. Plus, fireflies will beckon Guests “deeper into the bayou,” just like in the catchy tune from Tiana’s 2009 movie, the Princess and the Frog. And it looks like they might lead you right into a nostalgic nod to the show building’s history in a unique way!

As the Twitter account @DisneyRemnants pointed out following the release, the animal band joining Louis after the drop bears a striking resemblance to Splash Mountain’s existing audio-animatronic figures. Of course, Disney was already reusing these critters themselves, whom they transplanted into the attraction to preserve them after the closure of America Sings.

Today’s post on the Disney Parks Blog gave us new details on Tiana’s Bayou Adventure, including that Tiana’s new critter friends will be a large part of the story. These critters likely confirm that the famous America Sings Audio Animatronics will survive the refurbishment! pic.twitter.com/ectVrztyHJ

Many who pushed to halt the closure of Splash Mountain were concerned about artifacts such as these becoming lost to time. Hopefully, as this art seems to suggest, the good parts of the former ride will remain for future generations to enjoy after all.

In this scene, zydeco music plays in welcoming all Guests “to join in the celebration.” All in all, Tiana’s Bayou Adventure hopes to unite “people of different backgrounds together through timeless Disney stories.” So, maybe this historic inclusion will even unite Splash Mountain and Bayou Adventure fans alike. 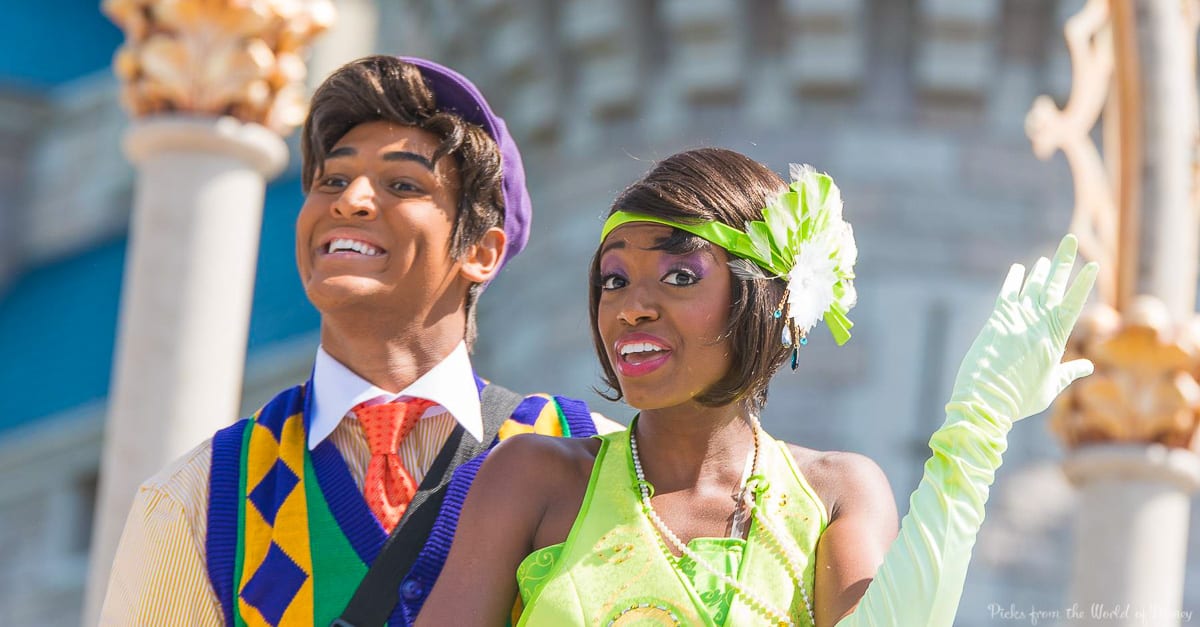 Guests can experience the new attraction for themselves at the Disneyland and Walt Disney World Resort beginning in 2024.

2022-12-02
Spencer Beck
Previous: Loungefly’s Latest Disney Exclusive Is Inspired By One of the Most Underrated Princesses
Next: VIDEO: New Changes to ‘Disco Yeti’ at Disney World’s Expedition Everest