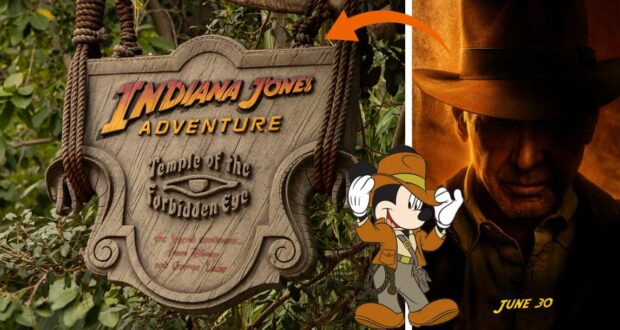 With the release of James Mangold’s Indiana Jones and the Dial of Destiny (2023), fans are wondering if elements from the fifth Indiana Jones installment will make their way over to the popular Disney attraction.

Of course, like each prior Lucasfilm production, the Dial of Destiny stars Harrison Ford as the legendary archaeological explorer alongside Phoebe-Waller Bridge, Antonio Banderas, and John Rhys-Davies. Other co-stars in the high-profile cast include Shaunette Renee Wilson, Thomas Kretschmann, Toby Jones, Boyd Holbrook, Oliver Richters, Ethann Isidore, and Mads Mikkelsen. What’s more Kathleen Kennedy, Frank Marshall, and Simon Emanuel will produce under the authority of Spielberg and George Lucas, both returning to the franchise as executive producers. Once again, legend John Williams will provide the movie’s score. You can watch the full trailer below:

All in all, the film seems to have everything an “Indy” fan could want, making it the perfect way to inject some novelty back into the Walt Disney Company‘s use of the Indiana Jones intellectual property. And it’s no secret that the Disney Park attraction Indiana Jones Adventure: Temple of the Forbidden Eye could use some refurbishment. At its grand opening in 1995, it increased Adventureland’s size by 33%, officially becoming Disneyland Park’s largest attraction. Despite this, the favorite thrill ride of adventure-seeking Guests brave enough to trek inside the goddess Mara’s foreboding temple has a reputation for long wait times and frequent closures due to technical malfunctions.

However, an update to the most recent Indiana Jones film could provide Walt Disney Imagineering the opportunity not just for technical improvements, but also for social modernization as well. In fact, many speculate that co-star Phoebe-Waller Bridge could replace Harrison Ford as the newest Dr. Jones in the franchise, allowing for a female lead to head the popular adventure series in future films or the Disney+ series in development. 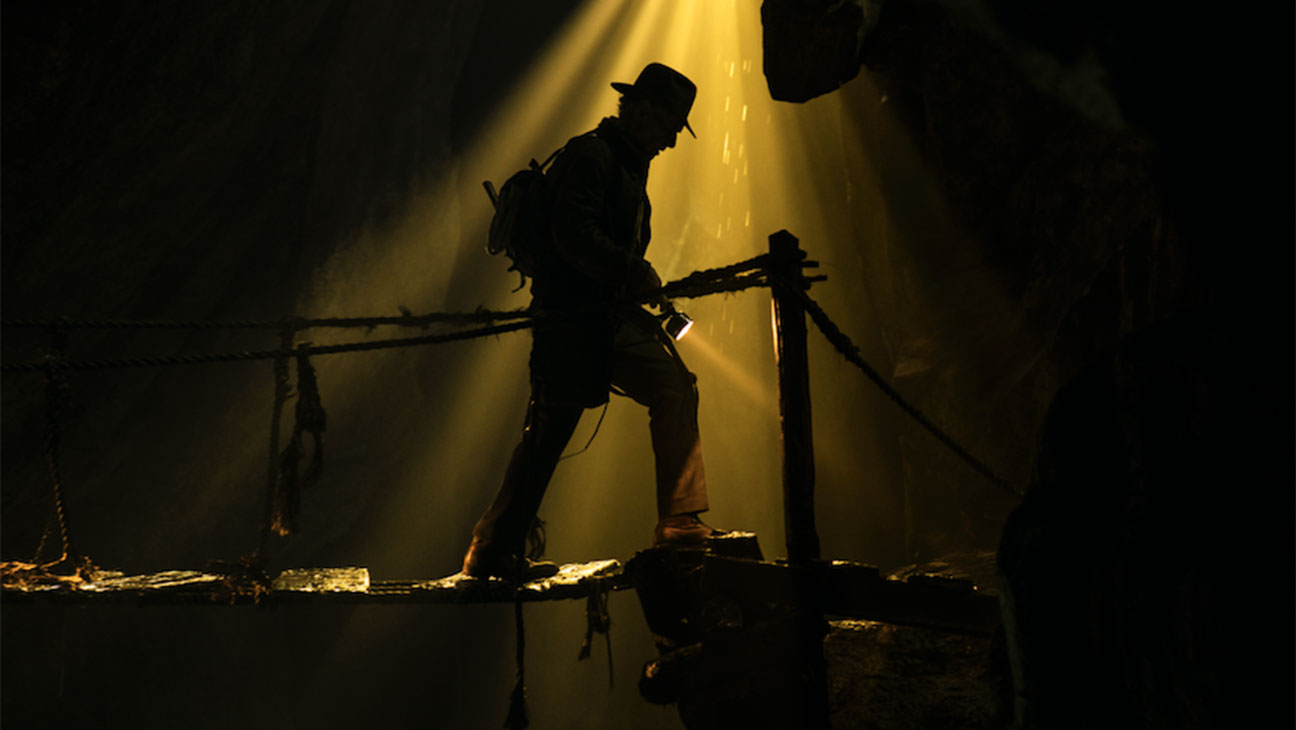 Ford himself has suggested Indiana Jones and the Dial of Destiny will be his final role as the daring hero, making this the perfect opportunity for Disney to revamp the ride to include more female characters in their storylines, similar to their efforts with Redd the Pirate, Tiana’s Bayou Adventure, and the Jungle Cruise. Unfortunately, rumor has it the fifth film has already flopped six times with test audiences, which would impact the theme park’s decision to make such a permanent change to an already beloved ride.

Each Disney fan can decide for themselves when Indiana Jones and the Dial of Destiny open debuts on Friday, June 30, 2023. Plus, you can play along with the Disney App to discover more of Mara’s secrets and find eternal youth or earthly riches on your next visit to the Disneyland Resort in Southern California.

UPDATE: Since the publication of this article, Disney has confirmed that the Indiana Jones Adventure will undergo extended refurbishment.

2022-12-02
Spencer Beck
Previous: You’ll Never Guess What Kind of Collection This Beloved Classic Disney Attraction Has Inspired
Next: Loungefly’s Latest Disney Exclusive Is Inspired By One of the Most Underrated Princesses